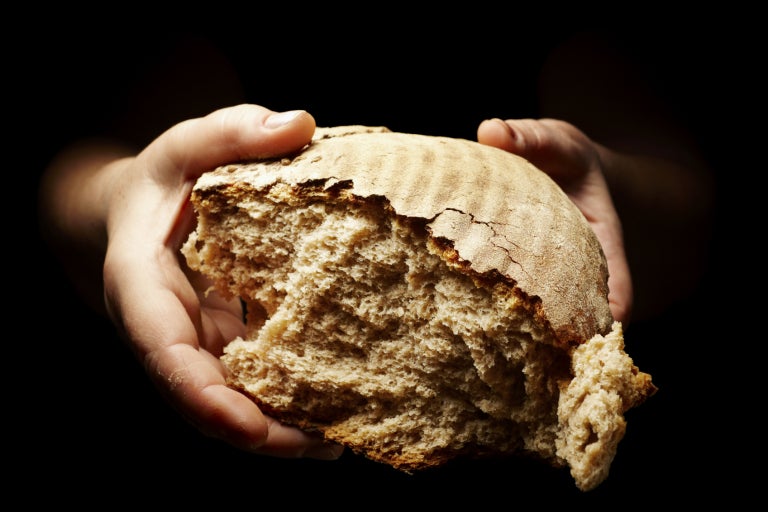 In response to the trend for gluten-free products, the American Heart Association (AHA) announced on Thursday a research, based on 30 years of surveys, that establishes a link between gluten-free diets and a higher risk of type 2 diabetes.

To date, no scientific studies have demonstrated any health benefits that accrue from a gluten-free diet for the vast majority of people who do not suffer from Celiac disease (which affects one percent of the population in the United States) or gluten intolerance.

Using data from three long-term studies that monitored 200,000 people over 30 years, researchers from Harvard University evaluated the impact of a gluten-free diet on the health of subjects with no medical diagnosis of gluten intolerance.

Their findings, which have now been made public by the AHA, are unequivocal. People who regularly consume gluten (an average of 5.8 to 7.1 grams per day) have a lower risk of developing type 2 diabetes. Bread, pizza, pasta, cereal, pretzels and even muffins were among respondents’ most commonly listed sources of gluten.

At the same time, the researchers noted that those who sought to avoid gluten consumed less cereal fiber, which is known to reduce the risk of diabetes.

The study has added weight to warnings from nutritionists worried by the excessively high glycemic index of processed gluten-free products that lack fiber and nutrients and may contain additives. And that is not to mention the risk posed by the “healthy” image of these products, which may lead some consumers to overindulge.

In the U.S., a 2014 Consumer Reports National Research Centre survey found that 63 percent of Americans believe that a gluten-free diet would improve their physical and mental health.

Juicing up can bring you down: Food fads, nutrition myths debunked in report