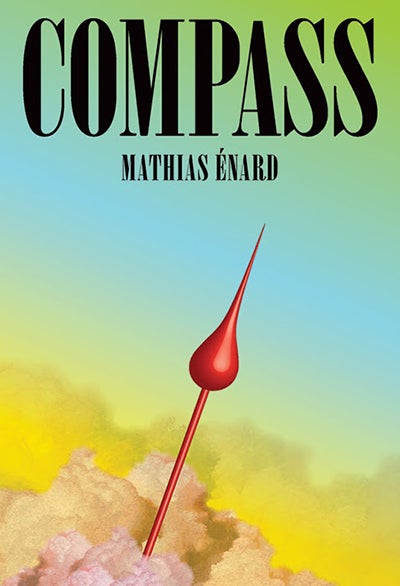 The Man Booker International Prize revealed on Wednesday the “Man Booker Dozen,” the shortlist of 13 novels all nominated for this year’s award.

Created to celebrate the finest works of translated fiction from around the world, the prize is awarded every year for a single novel or short story which is translated into English and published in the United Kingdom.

After considering 126 books, the judging panel decided on 13 longlisted books that have been translated from 11 different languages, across Europe, Asia, South America, Africa and the Middle East. Included on this year’s list is the winner of the first ever Man Booker International Prize in 2005, Ismail Kadare, along with three authors who have been finalists for the prize and two who have novels published in English for the first time.

The full 2017 longlist is as follows:

David Grossman (Israel) – “A Horse Walks Into a Bar”