Youth say no to return of the death penalty | Inquirer Lifestyle ❮ ❯ 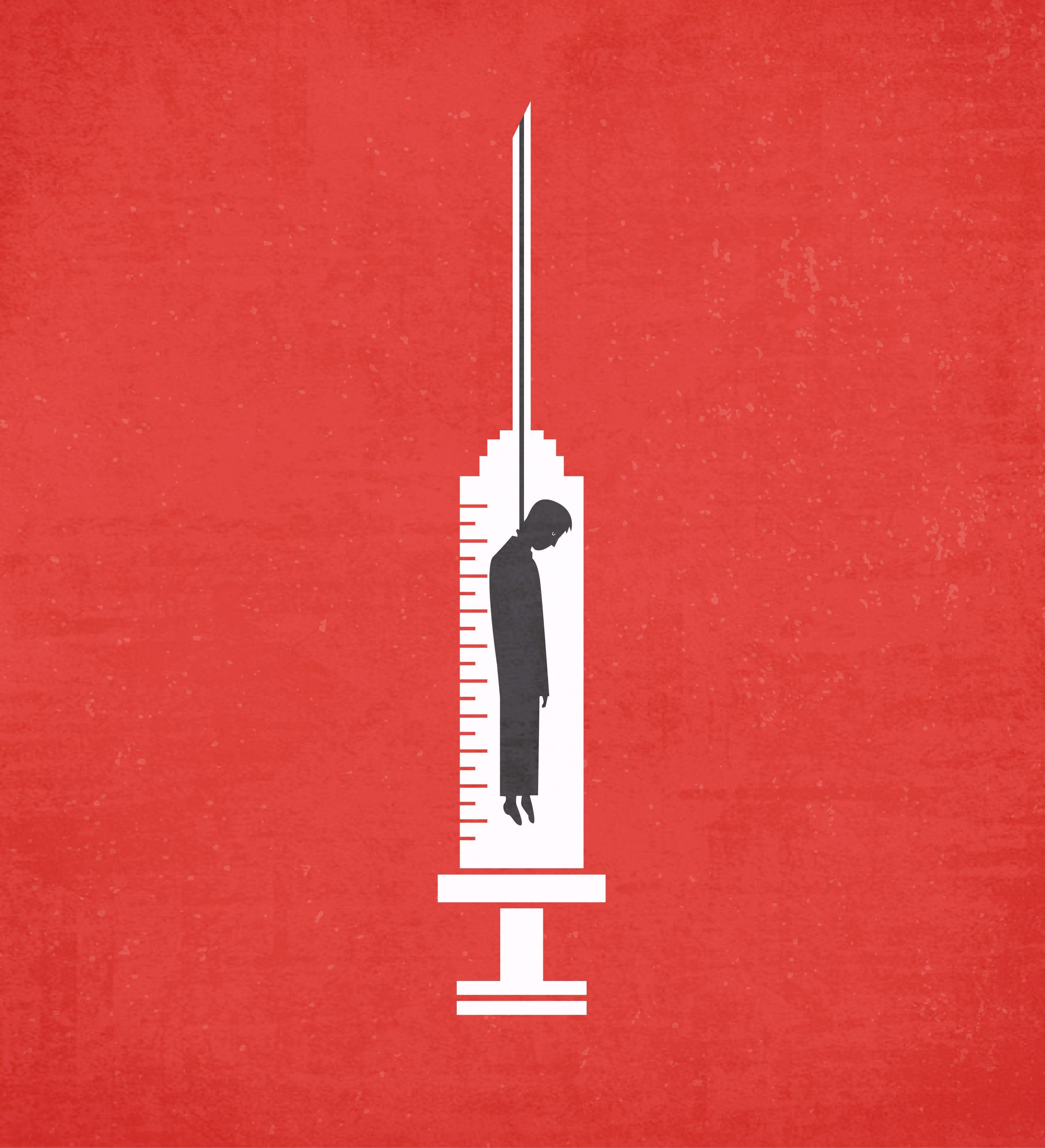 Youth say no to return of the death penalty

One of the most controversial issues facing the country today is the reinstatement of the death penalty, which the House of Representatives recently passed on second reading.

There are different opinions about whether the death penalty—which was suspended in 2006—should be revived.

Let’s see how the youth feel about it.

“I am against the death penalty because it goes against basic principles, laws, treaties and, most importantly, human rights. Moreover, in the case that we assume it to be truly necessary, I believe that our government is too chaotic and incompetent to implement it properly.” —Nio Atrigenio, Ateneo De Manila University

“Reimposing the death penalty will not deter the occurrence of crime since the root causes of felonies, poverty and economic inequality are not assuaged at a micro-level. Additionally, I think that reclusion perpetua and rehabilitation are more effective and efficient disciplinary actions that will result in a more positive outcome to both the felon and the Philippine justice system.” —Anna Urbano, De La Salle University

“The death penalty simplifies the complexities of human beings, it’s as if we can only be categorized as bad or good people. I believe that it diverts attention from more pressing issues like the real causes of criminality in our nation, and suggests a cowardly solution that can’t change anything in the long run. There’s also a possibility that it will make things worse. More importantly, I believe that it could play a large role in dangerously polarizing our nation and creating false dichotomies that strengthen the act of pitting people against each other.” —Sam Mayoralgo, University of the Philippines Los Baños

“I am against the death penalty because it merely gives a faulty and corrupt government the power to go against the poor who do not have the means for legal aid.” —Abby Bonifacio, University of the Philippines Manila

“Personally, I am against the death penalty. I am saying this from an economic standpoint, not a moral, ethical or spiritual one. Human beings are the greatest resource of society. Within every individual is an endless supply of possibilities, knowledge and creativity. To kill a human being is to waste and get rid of the investment before it has borne fruit. The government should instead set up proper rehabilitation services.” —Maita Fernandez, University of the Philippines Manila

“Several studies have shown that the death penalty was ineffective when implemented in more advanced countries. With the unstable government we have now, how can we expect it to work?” —Carmela Aquino, De La Salle University

“I don’t think governments, especially ours today, should be given the right to kill people.” —Pita Ochave, University of the Philippines Diliman

“The government should serve as the driving force that influences people to do good and abide by laws that are rooted in protecting the rights of its citizens. I am strongly against the death penalty because implementing it defeats the purpose of the government’s existence to protect human dignity and our rights.” —Elizabeth Gatmaitan, De La Salle University

“It’s not so much the ethicality of capital punishment, but more of the context in which it’s being pushed. I don’t think anyone should have the power to decide who gets to live or die.” —Ariane Lee, Ateneo De Manila University

“I am very much against the death penalty. Who are we to say that someone no longer deserves to live, especially when our justice system itself is flawed?” —Chiara Ledesma, Ateneo De Manila University

“The government should straighten itself out first before implementing the death penalty. It needs to set its priorities—carnapping is punishable by death but treason isn’t? It doesn’t make sense.” —Patrick Baldeo, University of Santo Tomas

“I agree with the legal idea that some crimes be subjected to the death penalty, or that by itself, capital punishment is not inherently unconstitutional. However, I think that this is flawed, and has an element of human misjudgment and error that make it untenable.” —Anonymous, University of Santo Tomas

“Humans have the power to choose whether to act good or bad. They can also choose to change for better or for worse. However, if the death penalty will be revived, the government will take away the chance for people to choose to be better. I believe that all humans, no matter how bad they are, still have some goodness in them. It is up to us to show them this goodness and help them change for the better. As long as the government keeps in mind that humans can change, the death penalty does not need to be implemented.” —Anonymous, University of Asia and the Pacific —CONTRIBUTED