Indigenous Bolivians have some of the healthiest hearts | Inquirer Lifestyle ❮ ❯ 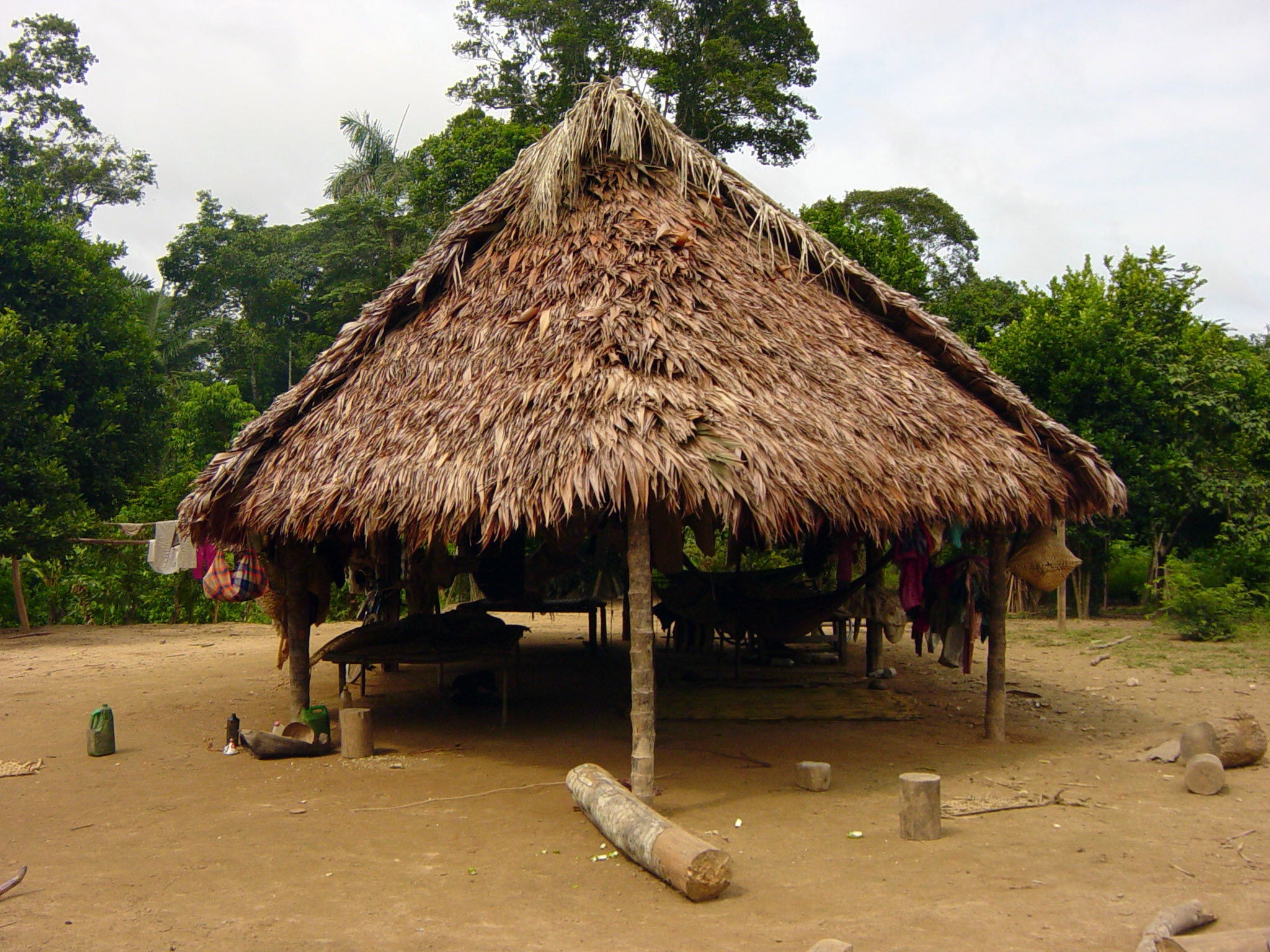 A dwelling of the Tsimane, a group of indigenous people with a traditional lifestyle deep in the Bolivian Amazon, and according to a new study released Friday March 17, 2017, they have some of the healthiest hearts on the planet, according to Dr. Randall Thompson, a cardiologist at St. Luke’s Health System in Kansas City, Missouri, USA. Scientists say the new findings underline the significance of lowering the traditional risk factors for heart disease, and like the Tsimane people, we should be physically active and have a low fat, low sugar diet. (Michael Gurven/St. Luke’s Health System Kansas City via AP)

Indigenous Bolivians have some of the healthiest hearts

LONDON — Deep in the Bolivian Amazon lives a group of indigenous people who spend their days hunting and farming. Researchers say this may be partly why they have some of the healthiest hearts on the planet.

The Tsimane, a society of hunter-gatherers, have the lowest-ever recorded levels of clogged arteries among any population studied, new research found.

Scientists say the finding points to the importance of reducing risk factors for heart disease: The Tsimane are physically active — exercising for about four to seven hours every day — and their diet is low in fat and sugar. They also don’t smoke or drink often.

“The average middle-aged Tsimane has arteries that are about 28 years younger than those of Westerners,” said Dr. Randall Thompson, a cardiologist at St. Luke’s Health System in Kansas City, Missouri, who helped lead the new work.

The study was published online Friday in the journal Lancet and presented at a meeting of the American College of Cardiology.

Thompson and colleagues teamed up with anthropologists who have been tracking the Tsimane for years for glimpses into their health. The Tsimane, a group of about 16,000 people who live along a tributary of the Amazon, are one of the best-studied indigenous groups in the world.

The 705 participants in the study spent a day paddling in their canoes and then hopped a six-hour Jeep ride to the nearest city so doctors could take computer scans of their hearts and measure their weight, heart rate, blood pressure, cholesterol and blood sugar. In exchange for their time, the Tsimane were given small gifts including thread and yarn.

The Tsimane’s health results were then compared to a sample of more than 6,800 Americans. Scientists concluded Americans were five times likelier to have heart disease than the Tsimane. Almost nine in ten Tsimane had no risk of heart disease.

He noted that as the Tsimane are gradually introduced to processed foods and motorized canoes, their cholesterol levels have slowly increased.
Other experts said it may be possible to match the Tsimane’s healthy habits.

It’s impractical to return to being hunter-gatherers, but if people “can stop smoking and get a half hour of exercise every day that leaves you breathless, that will be a big help,” said Dr. Joep Perk, a cardiologist at Linnaeus University in Sweden, who was not part of the research.
“There’s a tendency to blame your genes for heart problems and what this study shows us is that you can’t blame your parents, just your lifestyle.”