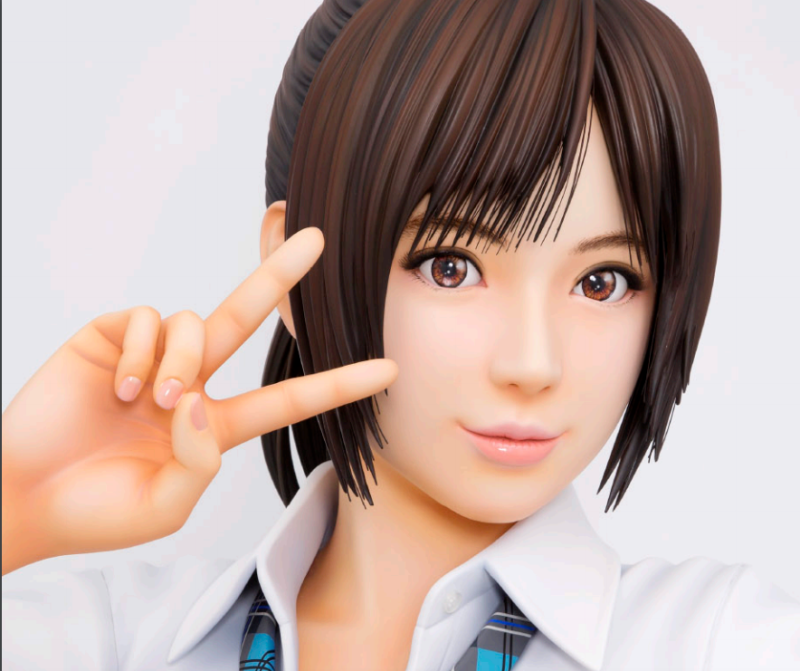 When PlayStation VR launched, games like Namco Bandai’s Summer Lesson VR got a lot of attention. Players of the game may be surprised to learn that a full-sized statue of Summer Lesson’s Hikari Miyamoto is being made, and it’s got an eye-popping price tag.

Summer Lesson proved to be popular among VR enthusiasts so a full-sized 160cm-tall 3D printed statue of Hikari is being produced and sold for 2.7 million yen (P1.2 million), reports Kotaku

The statue will also come with a 10 to 15-minute CD message, as well as a letter from Hikari to her new, and rather wealthy, owner.

With that price, one could probably send a real teenager to school with a generous allowance. But then again, there’s the “waifu” factor to consider for financially capable fans. Alfred Bayle/JB