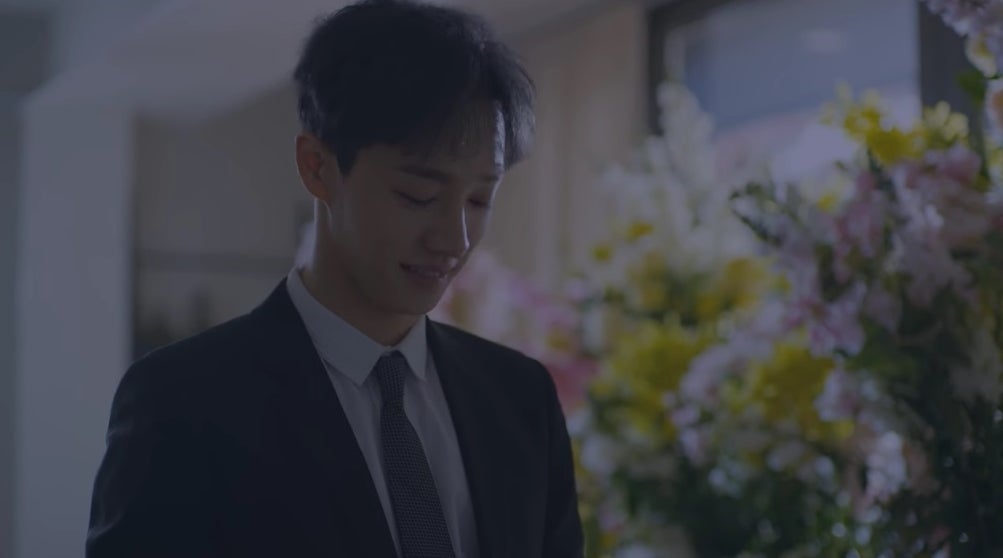 Korean pop (K-pop) has seen boy and girl groups earning global recognition for the greater part of the last decade, but which have disbanded or gone into the doldrums recently.

One band that has shown longevity despite the changing trends and amid controversy after controversy is Beast, now named Highlight.

Beast debuted in 2009 as a sextet. Last April, as its seven-year contract with Cube Entertainment was to end, lead singer Jang Hyunseung left to go solo.

Before Beast, Jang had been the last member to be booted out from the group that would become Big Bang, under YG, one of the biggest entertainment agencies in Korea.

In fact, Beast was cobbled up out of rejects from bigger agencies. Disparaged at first as a band of recycled rejects, Beast went on to silence their detractors by dominating the charts.

Despite Jang’s departure, Beast continued as a five-member group last year and released the album “Highlight,” a foreshadowing of what was to come.

Last October, when their contract expired with Cube, Beast didn’t renew and formed their own company, Around Us Entertainment

But   Cube had registered “Beast” as its trademark. The five members, led by vocalist-actor Yoon Doojoon, found out that they couldn’t continue using the name that tens of thousands of fans in Korea and around the world had known them by.

They entered into legal negotiations, but when Cube announced early this year it would revive Beast with Jang and two new members, Yoon and the boys announced their new name, Highlight, and the release of a mini album, “Can You Feel It?”

Since 2011, Beast had preceded the release of albums with a ballad (“Rainy Days” was released ahead of “Fiction,” and the two songs have since become two of the most anthemic tunes in K-pop history). Highlight has continued that tradition with the heart-wrenching “It Is Still Beautiful.”

Fans read the song as a reaffirmation by the boys that despite having been left with wretched stalks of disappointment lately, they remain hopeful and optimistic.

“Still Beautiful” has become a hit, but because of the melancholic tone of the prerelease, fans feared the album’s carrier-single would be another depressing ballad, especially since it would be titled “Plz Don’t Be Sad.”

Surprise! Released March 20, “with a very infectious loop built around the word “aigoo,” an exclamation like “my goodness!”—but which also sounds like “aegyo,” which is Korean for “cute.”

True enough in the rollicking, hypercheerful music video (https://www.youtube.com/watch?v=1kcwvcbO8MI), the boys ham it up and do “cutesy” saccharine stuff that would make fans either swoon or cringe.

There were fears many K-pop fans who didn’t know about the name change would overlook the record, but “Plz Don’t Be Sad” has swept the charts.

“It is such a lighthearted feeling,” said Rizz Calubayan, a longtime Filipino fan of the group. “At first I had mixed emotions. But I am happy that they are starting anew under a new label and new group name.”

It has been a roller-coaster ride for Beast/Highlight, but it seems the phoenix has risen brightly out of the ashes of its frustrations.

The only problem is whether to call Highlight a rookie group and its record a “debut.”

No matter: Highlight has promised to be the “hardest working rookie group.”

Said Yoon Doojoon: “We at Around Us will work our hardest.”