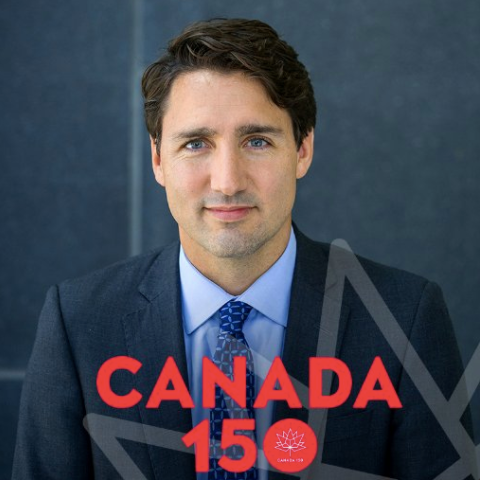 ‘Justin Trudeau effect’ drove up tourism to Canada in 2016

Canada’s dashing Prime Minister Justin Trudeau is credited with putting his formerly quiet, demure country on the travel map and increasing ticket sales by as much as 65 percent from one country.

That’s according to the “Expedia Trudeau Travel Effect,” which looked at the increase in bookings between 2015 and 2016 following Trudeau’s 2015 victory in the Canadian election.

With Trudeau, it seems Canada has taken on a particular luster among travelers in Rome, where bookings increased a whopping 65 percent in 2016 compared to the year previous.

“The Romans know a strong, handsome leader when they see one,” says Expedia, likening Trudeau’s charisma to that of Julius Caesar.

Not far behind, Singaporeans also seem to have fallen under Trudeau’s magnetic charm, who is credited with driving up bookings 55 percent.

The Canadian leader has a distant family connection to the city-state via his mother Margaret: her great-great-great-grandmother Esther was the daughter of British major William Farquhar, who was one of the founders of Singapore.

Canada is capitalizing on the momentum created by its swoon-worthy prime minister for its 150th anniversary this year, an event that will culminate in a nationwide birthday bash on July 1.

The city of Montreal also fetes its 375th birthday this year.

Whether you’re a Trudeau fan or intrigued by Canada as an emerging destination, a few of the country’s crown jewels include the nation’s capital, Ottawa, which will be pulling out all the festivity stops on Canada Day. There’s also Kananaskis Country, Alberta, at the foothills of the Rocky Mountains, just an hour drive from Calgary—and one of Trudeau’s favorite outdoor retreats. JB

Top 10 cities where you can find luxury, for less