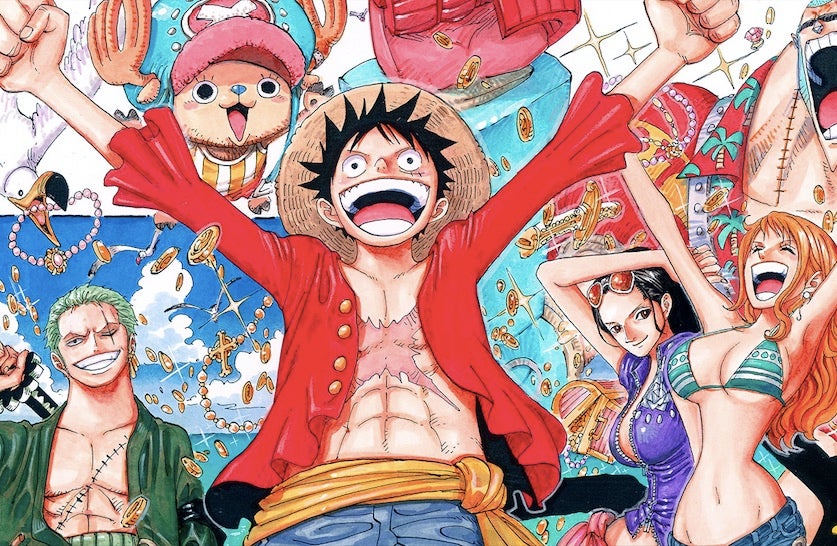 Fans stop reading ‘One Piece’ manga due to length

When a story ends, we sometimes wish we could see what happened to the heroes beyond the story. But sometimes, we just need one good ending, and we can move on with the next new adventure.

Such is the dilemma that a lot of fans who picked up “One Piece” manga faced, dropping it somewhere along the line because it’s just too long.

Anime News Network reports that a poll was done on the Goo Ranking website regarding which manga series readers dropped due to excessive length. “One Piece” managed to top this list by a wide margin.

The poll was conducted between December 20 and January 2 with a total of 3,526 respondents. The poll focused on both ongoing and completed manga series.

One Piece, with 84 published volumes since it began in 1997, managed to garner 542 votes making it the series that most readers dropped because of its excessive length. Detective Conan follows in at second with 352 votes.

Yet despite the perpetually extended and convoluted story of One Piece, it remains very popular and will soon be celebrating its 20th anniversary. Eiichiro Oda, author of the series said last July that he has finished around 65 percent of the manga. The anime series which premiered in 1999 is now at its 781st episode. The loss of readership is seen as something normal for a series of this length and popularity.

At only 65 percent completion, it appears that fans still have a lot to look forward to as Luffy, the series protagonist, continues on his quest to one day become the Pirate King—if they can hold out that long. Alfred Bayle/JB