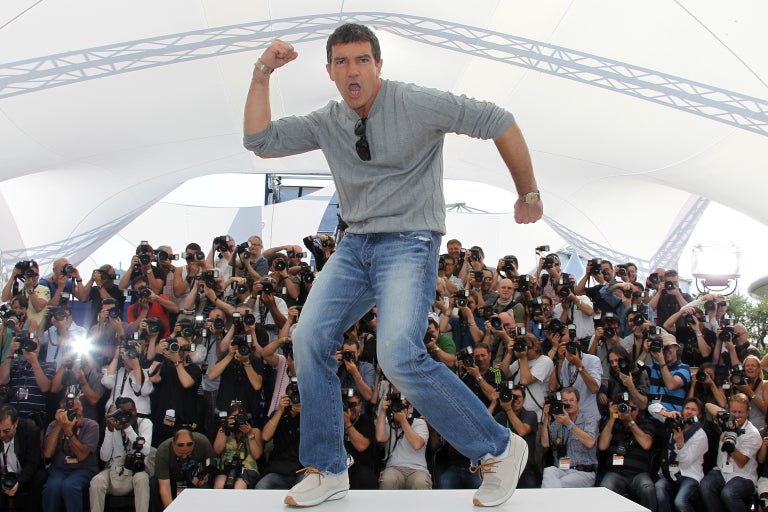 Spanish actor Antonio Banderas has become the first celebrity to launch a selective collection of designs via Starlite Shop, an online sales platform created for celebrities.

The Starlite Shop, which showcases and sells designs by stars created exclusively for the online platform, is backed by the week-long international Starlite music festival, which donates all funds raised to charity.

The 2017 edition will be held in Spain, with Banderas to sell his original designs in sunglasses, men’s wallets, candles and phone cases “inspired by his passion for the Mediterranean,” alongside Starlite Design merchandise, which includes dresses, glasses and other accessories.

As per The Hollywood Reporter, the initiative has also launched its Rock Star collection, focused on trendsetters, with further announcements and additions to follow shortly according to a Starlite spokesperson. JB