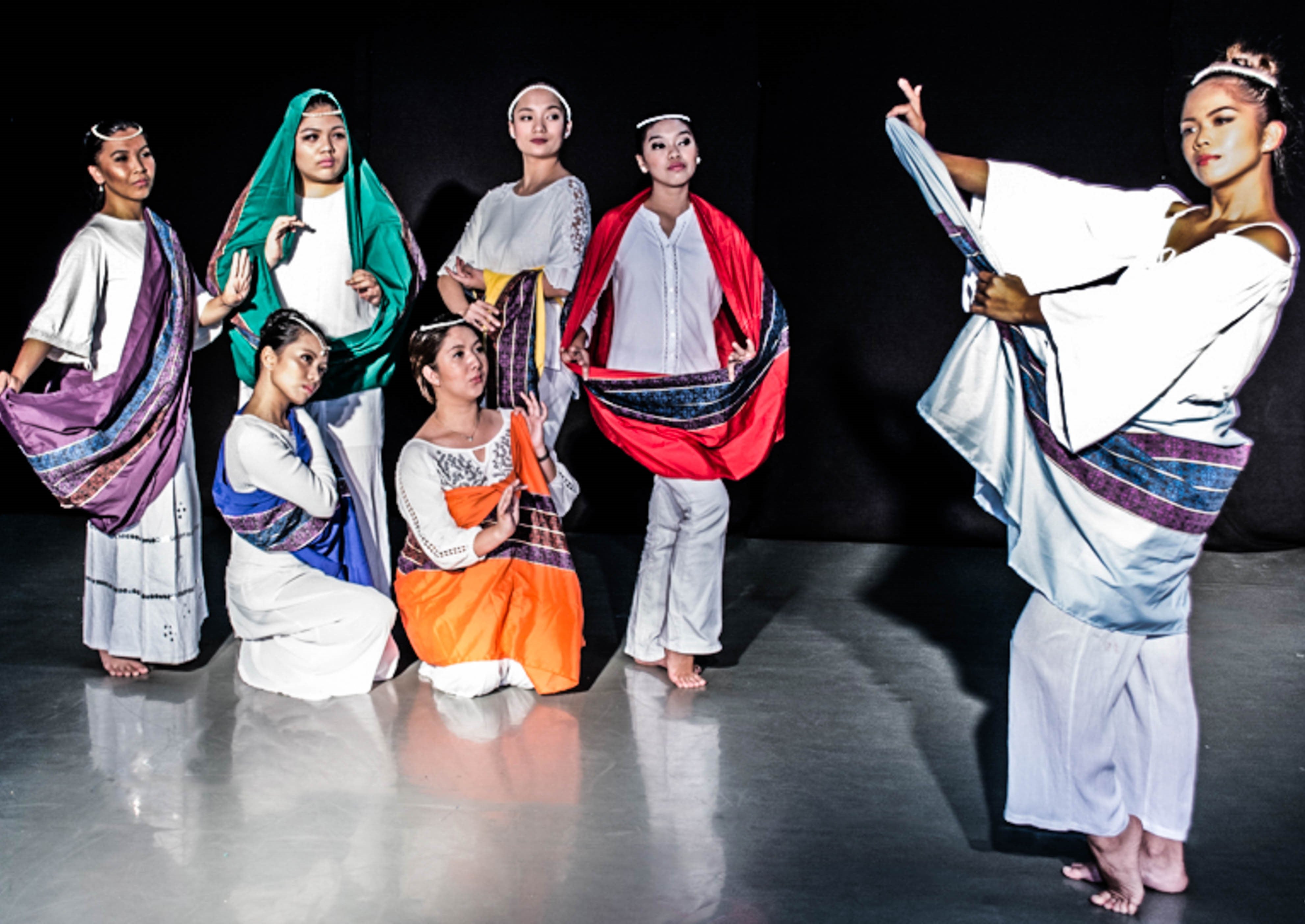 UP College of Music’s ‘Putri Anak’ reimagines the ‘komedya’

The University of the Philippines College of Music is staging “Putri Anak,” a new komedya about a celestial maiden who, while attempting to reunite with her sisters, helps two arrogant warriors battle the sun-eating sea serpent Bakunawa.

The production is part of the college’s centennial celebration dubbed “Sandaang Taon ng Himig at Tinig: Pagpupugay ng UP Kolehiyo ng Musika,” and is coproduced by the UP Center for International Studies. Directed by Jina Umali, the play has a libretto by Enrique Villasis and Christian “Juan Ekis” Vallez.

The story is based on the Celestial/Sky/Star Maiden tales found across Asia and the Philippines, where the main maiden’s wings are hidden from her by a man. Variations include Luzon’s Gaygayoma, Kamdali/Kadmali and Taraw versions; the Visayas’ Makaya version; and Mindanao’s Maiden of the Buhong Sky, Putli Intan (Princess Diamond), and Putri Anak (Princess Child).

Playing Putri Anak is Ela Lisondra, who was in the 2014-2016 West End revival of “Miss Saigon” and 9 Works Theatrical’s “A Christmas Carol” and “American Idiot.”

The music is by Verne dela Peña, chair of the college’s musicology department. Academic and artistic exploration spurred the college’s decision to produce this new komedya, partly to explore ways of evolving the genre.

Komedya, derived from the Spanish word comedia (drama), is commonly known as moro-moro from its use by Spanish colonizers as an evangelizing tool, where Christians were portrayed overcoming villainized Muslim Moors (moro).

This adaptation uses indigenous lore for its setting, omits the religious bigotry and  “celebrates Asian culture, heritage and artistic expression.”

Some elements of the “classic” komedya are retained such as the sing-song delivery (diccio or dicho) of lines written in verse, and the story having romance and battle dances (batalya).

“The music is grounded on this hybrid nature but shifts the weight more toward the Southeast Asian sound. The music borrows heavily from Maguindanao and Kalinga rhythms layered under Southeast Asian modal tonalities and framed in punctuative and cyclic structures typical in the region.”

To this end, he has assembled a gong and drum ensemble typical of Southeast Asian practice, such as Indonesia’s gamelan, Brunei’s gulingtangan, Thailand’s piphat, etc. Music will be performed by UP Tugtugang Musika Asyatika.

Completing the ensemble is a chorus of celestial maidens led by the seer Kadunong. “The use of the chorus as the celestials and the conductor as diviner may be seen as a statement on the spiritual role of music in society,” says Dela Peña.