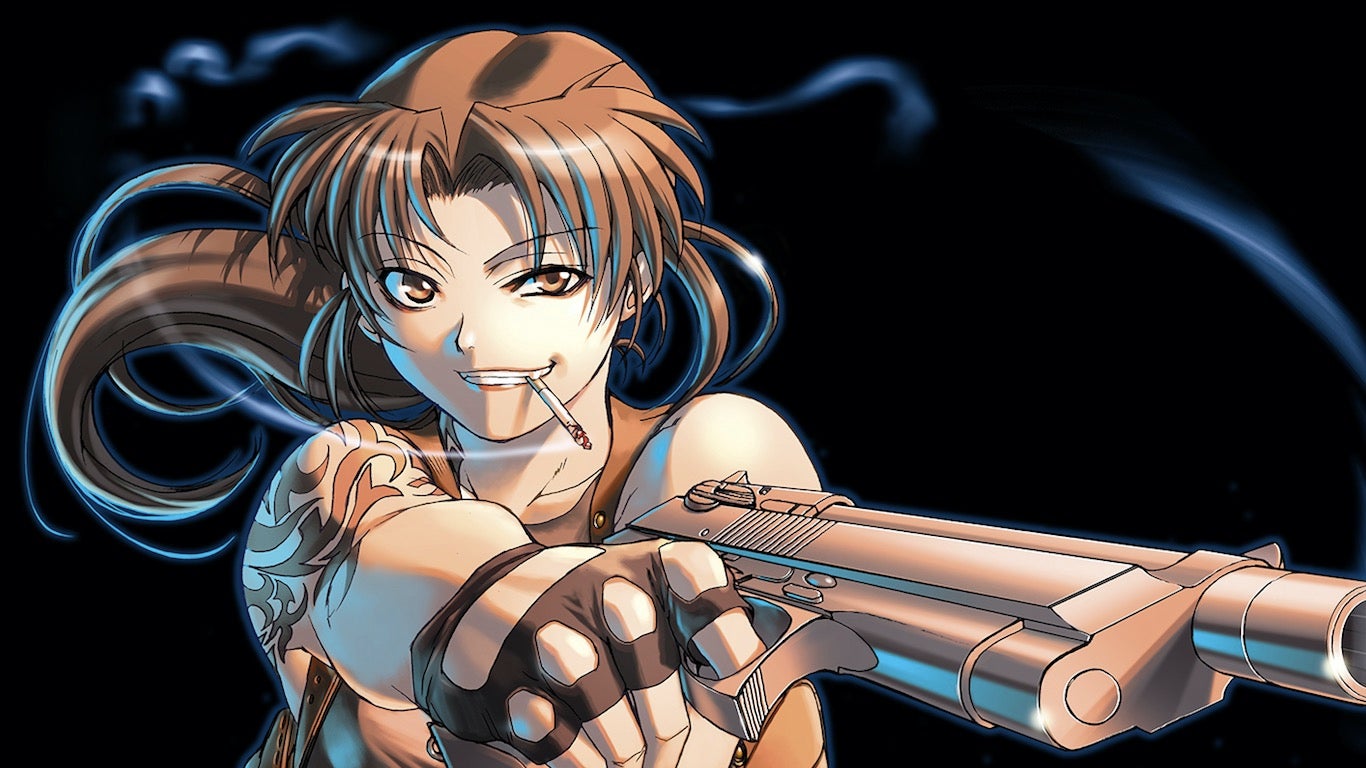 “Black Lagoon” is one of those manga titles yet to see completion for various reasons. Thankfully, it looks like its creator is ready to take up the pen again to continue the story.

Anime News Network reports that a tweet from the official account of Shogakukan’s Monthly Sunday Gene-X magazine has revealed that Rei Hiroe will be resuming the “Black Lagoon” manga in the coming June issue.

The manga was shelved back in 2010 by Rei Hiroe for health reasons. Two chapters were then released sparingly back in 2013 and 2014.

“Black Lagoon” follows the story of a four-man mercenary team that operates in Southeast Asia. They take on various odd jobs, including smuggling goods aboard their World War II PT boat. More often than not, these jobs tend to end in gun fights.

The manga was adapted into a two-season TV anime series with 12 episodes each season, and produced by Madhouse. It aired between October to December in 2006. An OVA was also produced in 2010 titled “Black Lagoon: Roberta’s Blood Trail OVA”.

Hopefully, instead of just a single chapter, Hiroe will be able to continue his work unabated, at least until the current story arc reaches its conclusion. Alfred Bayle/JB

Fans stop reading ‘One Piece’ manga due to length

‘My Hero Academia’ season 2 powers up with 25 episodes