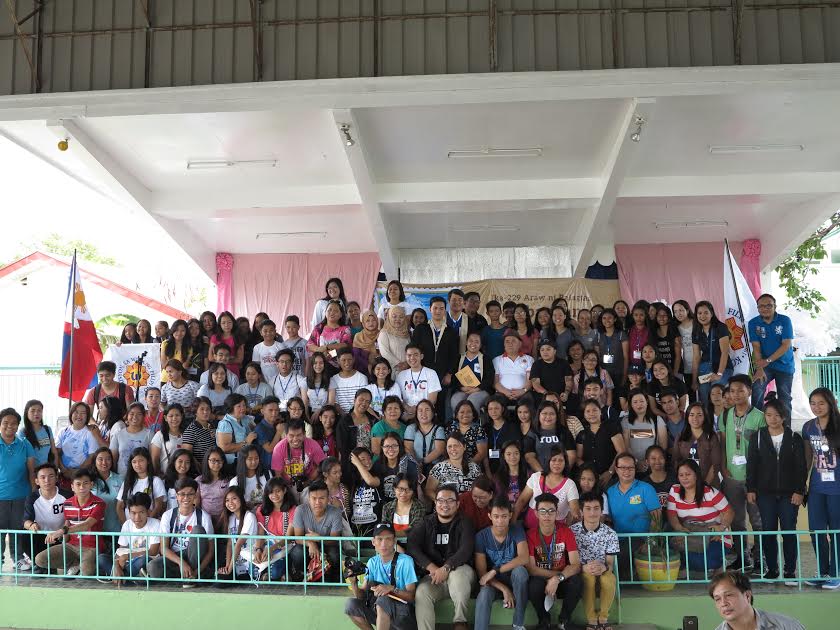 The king of Tagalog poets Balagtas (Francisco Baltazar) was a victim of love, and wrote his immortal komedya “Florante at Laura” while in a Manila jail. He had fallen in love with a fair maiden named Maria Asuncion Rivera, who also reciprocated his love because he wrote such beautiful poetry. But this incurred the wrath of another Balagtas suitor from the moneyed class (cacique) incarcerated on a trumped-up charge.

Upon his release, the disillusioned Balagtas, who hailed from Bulacan, went to the coastal town of Udyong (now Orion), where he spent the rest of his life, married Juana Tiambeng, had many children, wrote a lot of komedyas and died in 1862 at the age of 74.

The life and works of the poet from Bigaa (now named after him), Bulacan, has inspired the current National Literature Month, which began with a three-day celebration in Orion, ending on April 2, the birth anniversary of Balagtas.

The monthlong activities are led by the National Commission for Culture & the Arts (NCCA), Komisyong sa Wikang Filipino (KWP) and National Book Development Board (NBDB). Among the presiding officers during the Orion opening were National Artist Virgilio Almario, the new chair of the NCCA; Roberto Añonuevo, director-general of KWP; and Flor Marie Santa Romana-Cruz, NBDB head; Orion Mayor Antonio Raymundo Jr., and a representative of Gov. Albert Garcia, who was out of town.

There was a wreath-laying ceremony at the Balagtas Monument facing the sea, literary sessions, cultural performances, and awards given to the best young poets and essayists: Aldrin Pentero, M.J. Cagumbay Tumamac and Paul Castillo.

The Dangal ni Balagtas 2017 award went to Lualhati Bautista for the novel, and to Ruth Elynia Mabanglo for poetry.

The Bataan Peninsula State University Choir performed time-honored songs as well new songs from Filipino musical theater, and the rondalla group composed mostly of mature women employees of the NCCA were a big hit. The spoken-word performers were young but quite mature in their outlook, emoting and speaking of love problems, joy and sadness.

The singer Aiza Seguerra, NCCA Ambassador for Literature Month, joined the closing ceremonies and called for the use of technology to develop the regions.

Almario described Balagtas as “a son of Bulucan, Bataan and of the Filipino nation,” and said other outstanding writers from the past should also be given due recognition, like Vicente Sotto of Cebu, Isabela de los Reyes of the Ilocos and Fernando Ma. Guerrero of Manila. —CONTRIBUTED