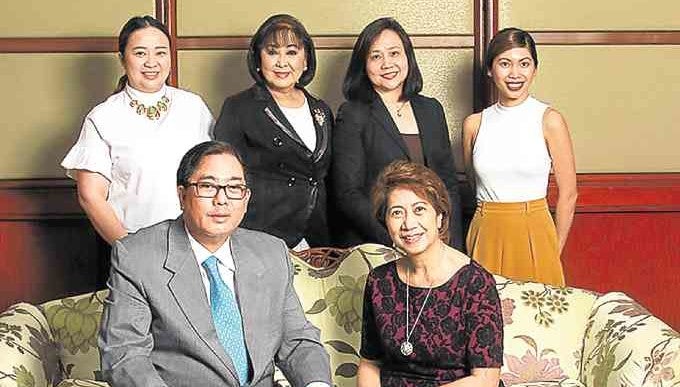 Dengue vaccine now in the Philippines

The world’s first dengue vaccine is now commercially available in the Philippines.

Watsons, the international healthcare and beauty care chain, will be holding a three-part series of dengue vaccinations in 108 stores starting April 30. It supports the World Health Organization’s goal of reducing the rate of dengue by 25 percent, and deaths by 50 percent by 2020.

Endemic in the tropics, dengue is a fever caused by a virus from the bite of a striped Aedes aegypti mosquito that has bitten an infected person. Since there is no specific medication for this fever, the remedies are rest, fluid intake and doctor-prescribed pain relievers and anti-inflammatory drugs.

In worse cases, patients are hospitalized and receive intravenous fluids.

Sanofi Pasteur, the vaccine division of the international healthcare company, Sanofi, has created a preventive intervention. The dengue vaccine is classified as a live recombitant tetravalent. It is a preparation of killed viruses, used to protect against organisms that were injected, explains Dr. Gene Solante, expert on infectious diseases. “It took 19 years of research. Scientists harvest components of the virus while they are still alive, but take out the virulence which causes the disease.”

“The same components of dengue virus have been inactivated, and can then simulate an actual infection to produce an antibody that will grow, and protect you against actual dengue virus infection,” says Solante.

Tetravalent means that its formula can obstruct the four variations of the dengue virus.
In a clinical study on the vaccine efficiency, conducted in Latin America, the dengue vaccine prevented hospitalizations and serious dengue for up to four years of the dosage, compared with study group that was given a placebo.

“The first benefit of the vaccine is that it reduces symptomatic dengue,” says Solante. “If you get bitten, you won’t get the symptoms— headache, fever, decrease in platelet count and abdominal pain. If you have a mild type of dengue, the fever will disappear in three or four days. The platelet count will not be too low. Third, it can prevent severe dengue or thrombocytopenia, the lowest platelet count of under 50,000…”

He adds that another benefit of the vaccine is that chances of transmission can be decreased.

Solante points out that the Philippines ranks no. 7 worldwide in number of dengue cases. The country experienced a surge by 35 percent in 2016 compared 2015 statistics.

In the Philippines, dengue is one of the top 10 killer diseases. Most of the patients who die are under 9 years old.

The Department of Health (DOH) has been conducting vaccinations in public schools in three regions where the incidence of dengue is high.

Every time a patient perishes due to severe dengue at San Lazaro Hospital, Solante, who heads the adult infectious diseases department, becomes circumspect. “It could have been avoided if there was a vaccine readily available,” he says.

“Before the vaccine was introduced, we thought dengue could be prevented by cleaning the breeding places of the mosquitoes,” Solante adds. “It’s not possible in an urban environment filled with garbage where mosquitos thrive.”

Danilo Chiong, Watsons health business director, says the chain is the first retailer to make the dengue vaccine available to the public. A doctor will be on hand to administer the vaccines at selected branches.

Recipients will be reminded every six months of their next dosage. Each vaccine costs P4,000 or a total of P12,000 for the full cycle.

To make it affordable, Chiong explains that Watsons has a partnership with BDO and BDO credit card companies where people can pay by installment with no interest.

“Since dengue is a public health concern, it’s our way of helping. Doc says that the more vaccinations, the less chances people will get them,” says Chiong.

Solante adds: “This vaccine is important in places where dengue is highly endemic, like the Philippines. DOH can’t afford to vaccinate everyone, so we need the help of the private sector. In other countries, vaccination is an important health program. Prevention reflects the health of a community.” —CONTRIBUTED