Say it in style: The slogan tee is this summer's must-have | Lifestyle.INQ ❮ ❯ 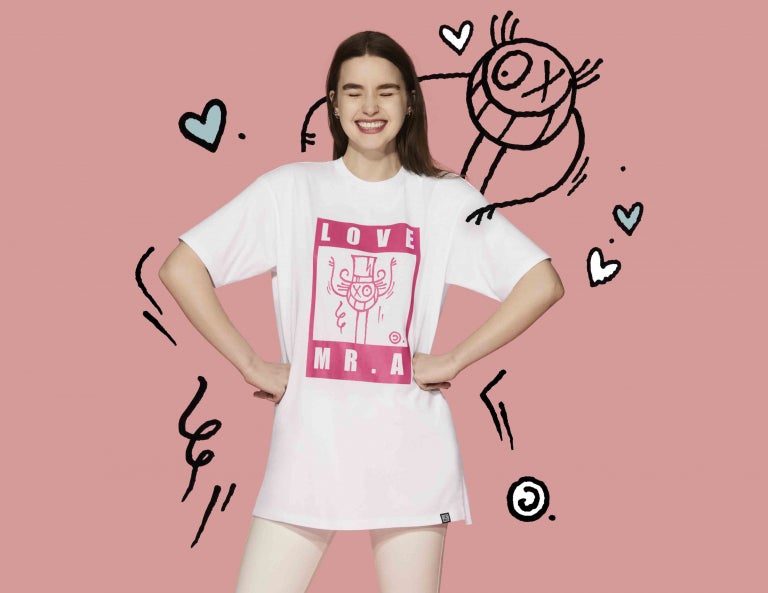 Say it in style: The slogan tee is this summer’s must-have

Men and women can make a statement this season thanks to spring/summer 2017’s red-hot trend for splashing slogans, expressions, words and messages of all kinds across t-shirts.

Although the trend has been developing for a few seasons, it was recently ramped up on the runways, first in response to the United States election, then to certain measures taken by the current U.S. president, Donald Trump. This has now filtered down to other designers and labels and to high-street brands.

Models and fashion bloggers have been early adopters of this socially and politically conscious look, with many spotted wearing the now-famous “We Should All Be Feminists” tee from Dior. Prabal Gurung also revealed a series of t-shirts in the label’s fall/winter 2017 show with slogans like “I Am An Immigrant”, “Love Is The Resistance”, and “R.E.S.P.E.C.T”. These are already available to buy.

Brands, designers and stores are all jumping on the trend for slogan tees, although not all come with politically-themed messages.