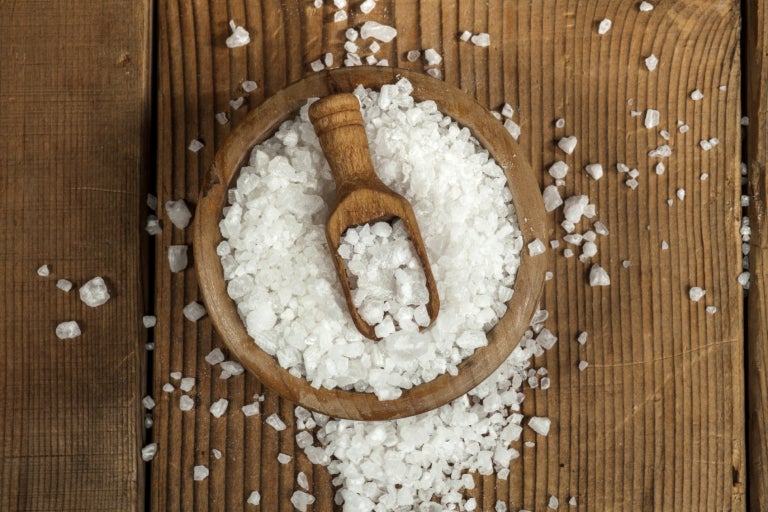 By simulating a space mission to Mars, an international team of researchers noted that eating salty food led to greater hunger than thirst, at least in the long term. The reason seems to be a protective mechanism that conserves water in the kidneys.

Researchers from the Max Delbrûck Center for Molecular Medicine in Germany and Vanderbilt University in the city of Nashville in the United States studied the link between salt intake and drinking habits on a simulated space mission to Mars.

You may be thinking what’s the connection between Mars and salt? There isn’t one really, except perhaps that on a long trip, holding on to every drop of water is important. In fact, the advantage of this environment was that the scientists could easily monitor and measure all aspects of food, salt and water intake.

The team selected ten male volunteers who were sealed into a “spaceship” for two simulated flights to Mars. They observed the first group for 105 days and the second for 205 days. They were all given the same food, except that over periods of weeks their food had three different levels of salt content (6, 9 and 12 grams).

Unsurprisingly, they showed that eating more salt led to urine with a higher salt content and a greater quantity of urine. But this increase was not due to the fact that the volunteers were drinking more.

The researchers found that the volunteers who went from a 6-gram to 12-gram salt intake drank less, and that a mechanism conserving water in their kidneys or producing more water was triggered.

The original hypothesis—that charged sodium and chloride ions in salt took hold of water molecules and dragged them into the urine—had been ripped apart. The experiment showed that salt remained in the urine while water moved back to the kidneys and the rest of the body.

The scientists had to revise their view of urea, a product formed in muscles and the liver as a way of shedding nitrogen. Experiments on mice showed that urea accumulates in the kidneys where it neutralizes the pull of the sodium and chloride ions. But making urea requires energy, which explains why the mice on a high-salt diet had a bigger appetite. Eating salty food didn’t increase their thirst, it increased their hunger. The researchers explain in this study that urea is therefore not simply a waste product, but is a compound which binds to water and helps to keep water in the body when it gets rid of salt.

Mother Nature has found a way of holding on to water which would otherwise be carried away into the urine by salt. JB