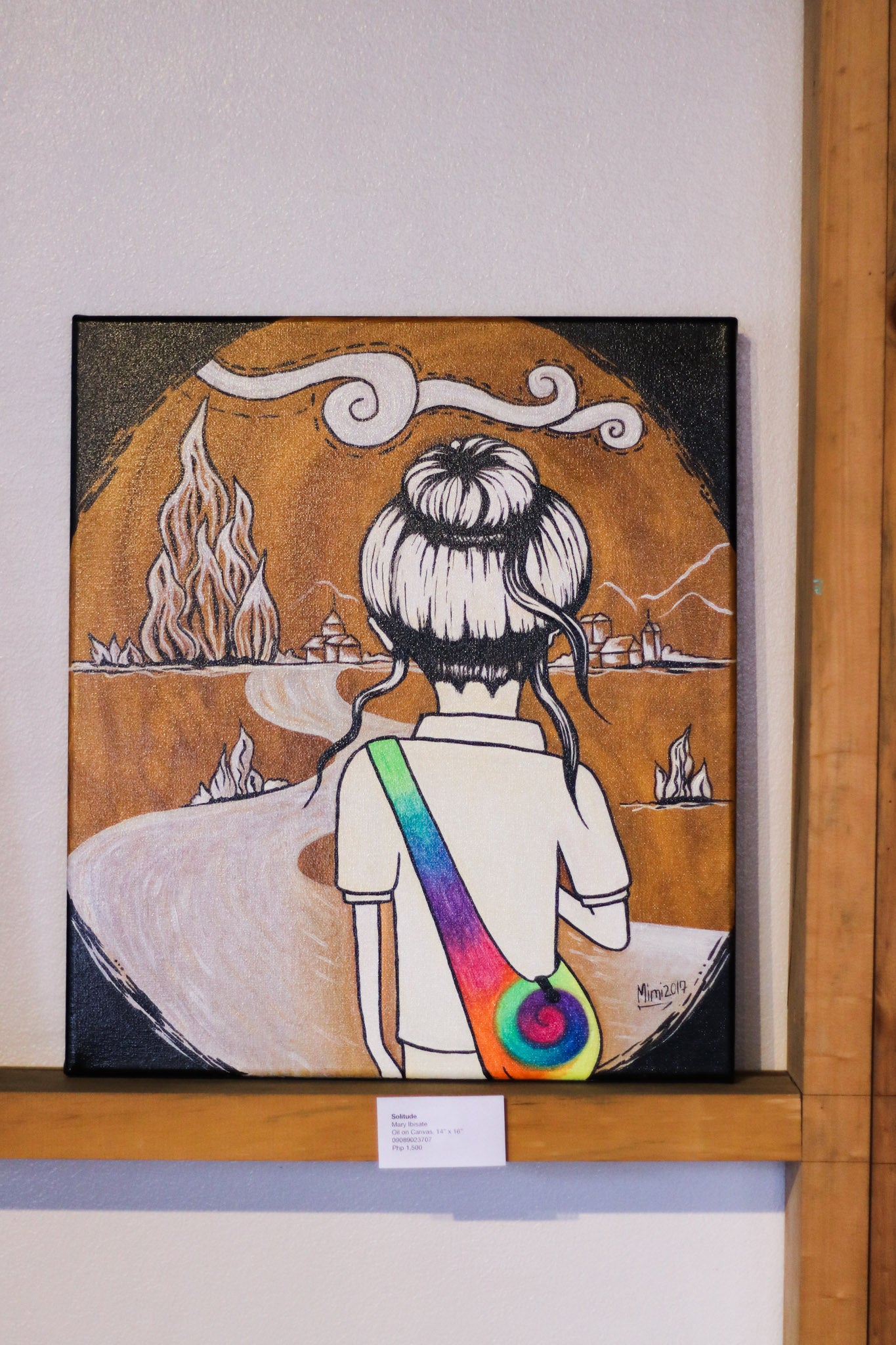 Depression–the quiet epidemic among the young

For Russian novelist Vladimir Nabokov, “no single English word renders all the shades of toska,” a Russian term that roughly translates to sadness and melancholia. “At its deepest and most painful, it is a sensation of great spiritual anguish, often without any cause,” he said.

It is a word that perfectly captures the feeling of being mentally ill.

According to the World Health Organization (WHO), 2005 to 2015 saw the number of people battling depression increase by an alarming 18 percent.

In celebration of this year’s World Health Day last April 7, the WHO focused on the quieter but nonetheless serious epidemic of depression. The organization recognizes depression as the leading cause of ill health disability all over the world, affecting more than 300 million people.

The exhibit initially started as a small project within their network. But when Macha called on her friends to contribute artworks on the subject matter, her announcement yielded works from over 70 artists.

Macha believes that art has the ability to appeal to people’s emotions. It helps that some of the pieces in the exhibit were produced by artists in the throes of depression.

“Art should disturb the comforted and comfort the disturbed,” says Katigbak, reciting a quote attributed to the artist Banksy. Indeed, while art serves as an outlet for artists to express their feelings, their creations give viewers a visual idea of what they’re going through.

“Toska” was also a fundraising event. Proceeds from the sale of the artworks were divided equally among 10 beneficiaries struggling with their mental health. Macha and Katigbak also plan to put their beneficiaries in touch with therapists who can help them better deal with their situation.

“We just want to tell those with mental illnesses to stay alive. I know it’s hard but you are not alone. You are not crazy for feeling that way. Don’t be shy to seek help because there are people willing to reach out,” says Katigbak.

Katigbak and Macha strongly encourage others to translate their talents into projects that promote mental health education. As more and more people come forward seeking help for their depression and mental health challenges, the need to raise awareness on the rise and prevalence of this quiet epidemic has never been greater.