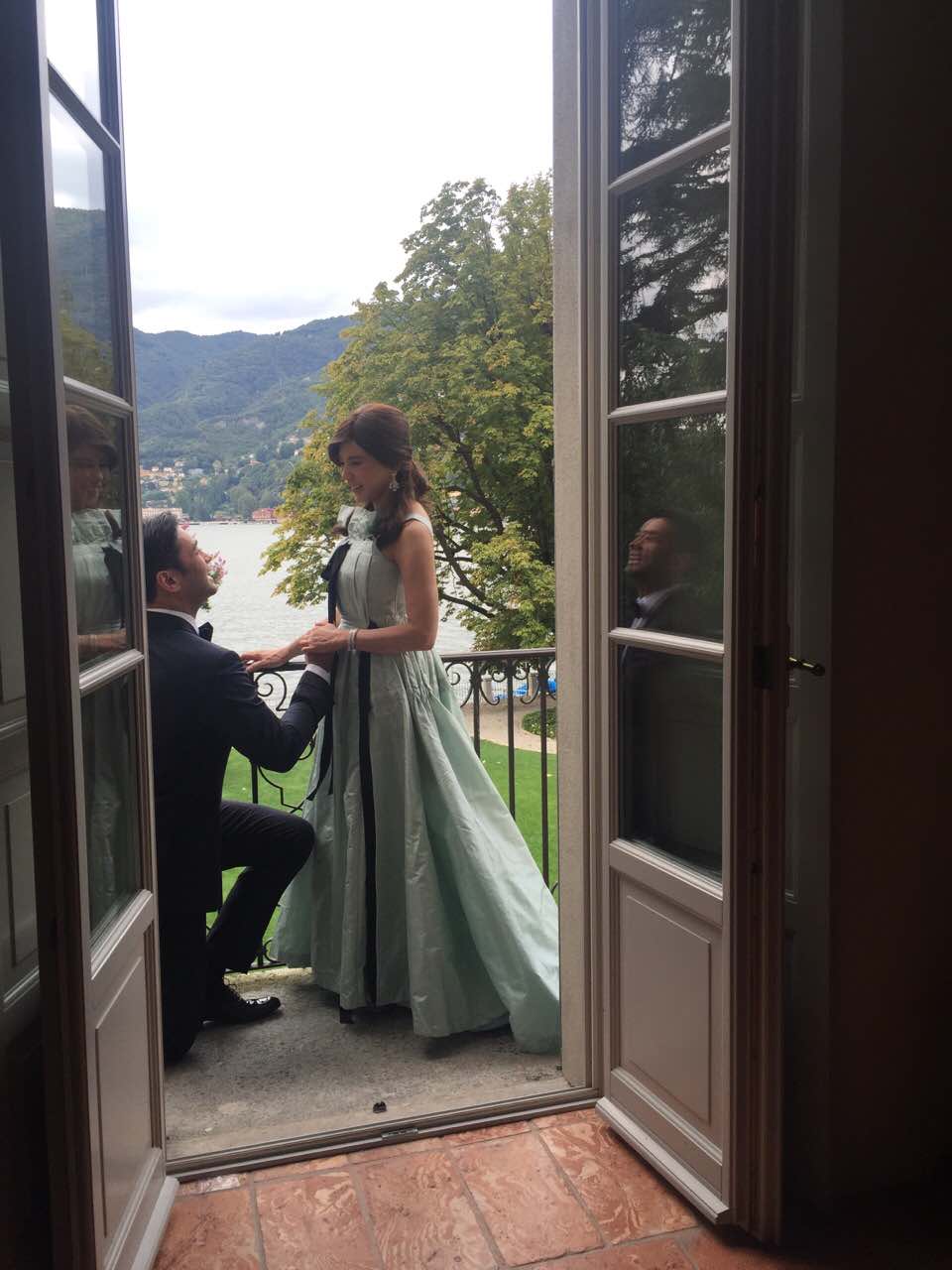 Vicki Belo, Hayden Kho to wed in September in Paris

Dr. Vicki Belo and Dr. Hayden Kho—the couple whose romance is one of the most followed in the country—will tie the knot in September in Paris.

The wedding caps the 12-year rollercoaster romance of the celebrity couple. The public’s interest in it even peaked when their only child, Scarlet Snow, became the most followed baby on the internet. Her Instagram followers now number one million. She has overtaken Boomer Phelps, the son of American Olympian Michael Phelps.

Last week, a few friends of the couple finally got a text message—”This is Scarlet Snow Belo and I would like to invite you to be present when my parents, Daddy Hayden and Mommy Vicki, get married in our favorite city, Paris…”

Belo is the dermatologist who put up the first accredited ambulatory cosmetic surgery center in the country. She is behind what is arguably the biggest top-of-the-line chain of beauty and dermatology clinic in the country, who changed the game, so to speak, for beauty and cosmetic procedures in the country.
Through her vision, her daring attitude towards innovation, and marketing savvy, she formed the contemporary mindset, about beauty, of today’s Filipina.

Through sustained marketing and by keeping a high-profile presence herself, she’s been able to help shape the mindset of women that beauty or looks could be empowering and is, therefore, a necessity.

Kho is a doctor himself who, for a time, detoured into show biz, given his good looks, got embroiled in show biz controversy and then, re-discovered his spirituality. The past few years, he’s drawn followers as an inspirational speaker in Christian circles.

There’s been talk about their impending marriage for some time now, but the couple announced the good news only last week.

The curiosity about their wedding peaked when Belo’s daughter, Cristalle, got married to hotelier Justin Pitt last year. People speculated if Belo and Kho would be tying the knot themselves soon.
So they finally are.

What precipitated the decision?

Kho has told friends about their union: “We want to do right in the eyes of God.”
Recently he told us that their decision as a couple now greatly depended not only on themselves but on what’s good for Scarlet Snow, who just turned two.

In that phone conversation, we could overhear Belo herself and the tiny gleeful voice of Scarlet Snow in the car. She was being dropped off by her parents for her first ballet lessons.