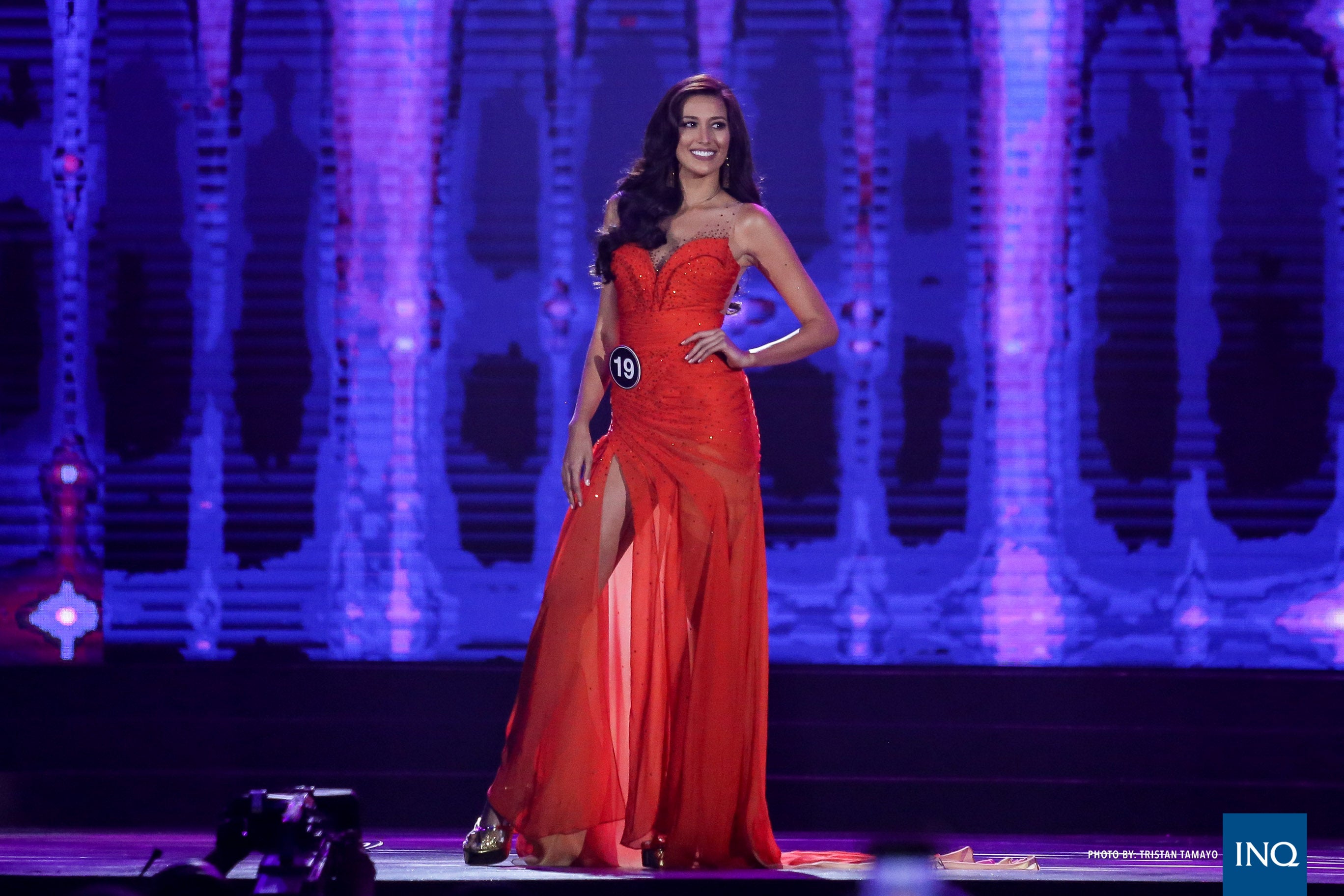 New beauty queens were crowned Sunday night at the Bb Pilipinas 2017 pageant, giving fans a glimpse of the women who would be representing the country in different international beauty competitions this year. 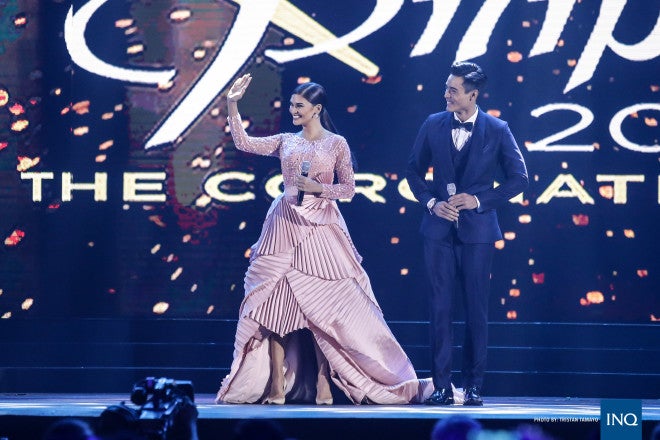 Out of forty contestants, six of them received the most coveted titles of the pageant, namely:

The evening was kicked off with an opening number from the ladies, wearing dresses made by Bing Cristobal, with their bright smiles and graceful moves. 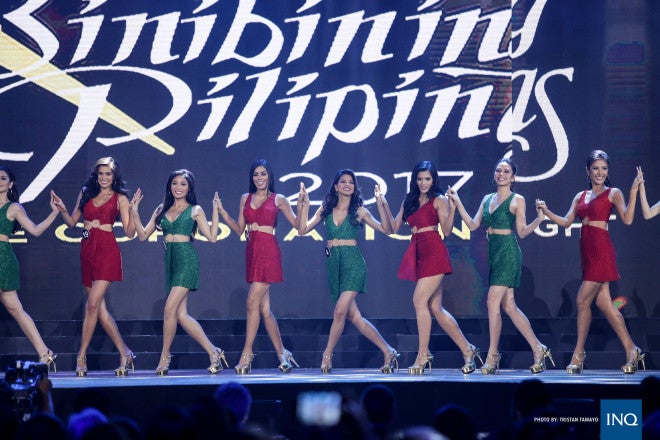 The contestants also strutted their stuff in the swimsuit portion of the pageant.

The country’s beauty queens who won last year took their farewell walk before they passed on their crowns to their successors. 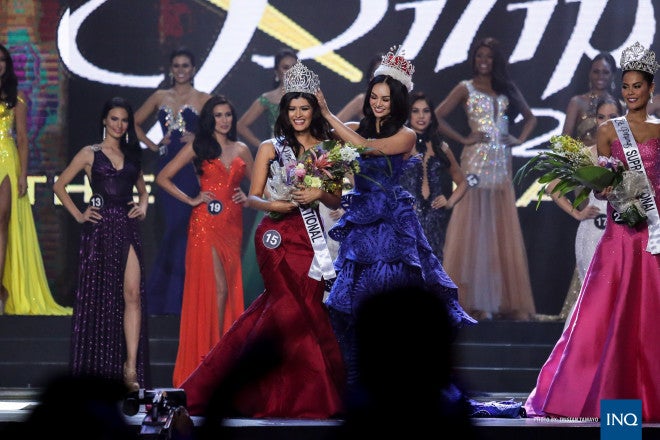 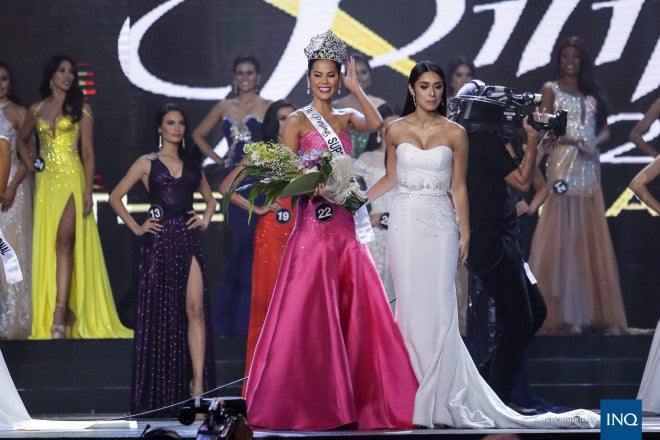 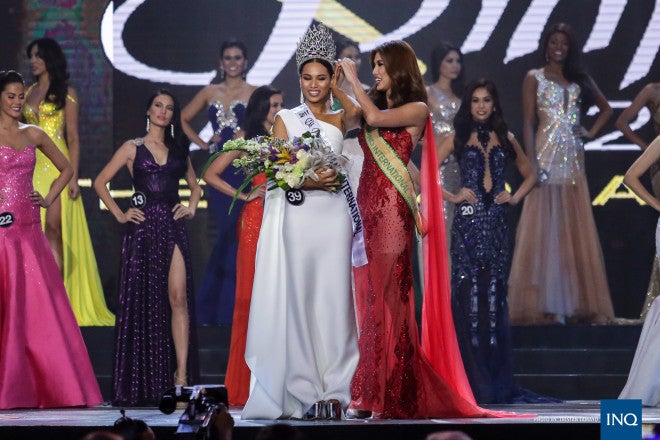 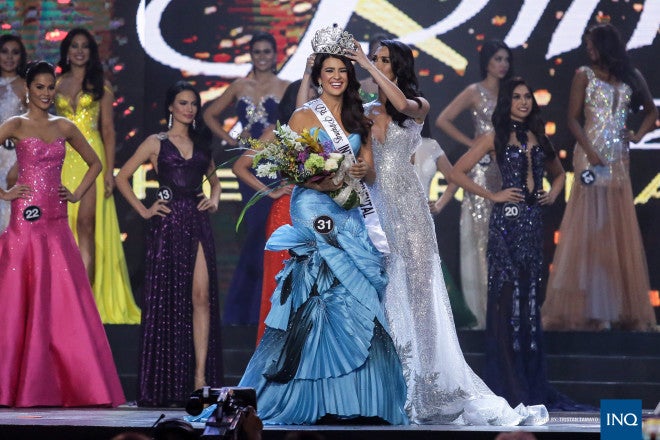 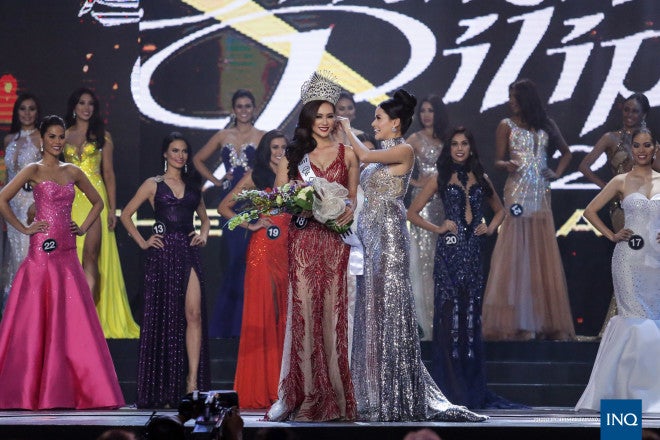 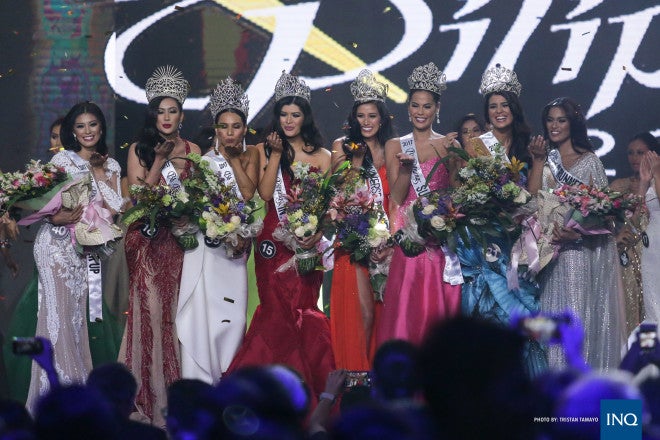 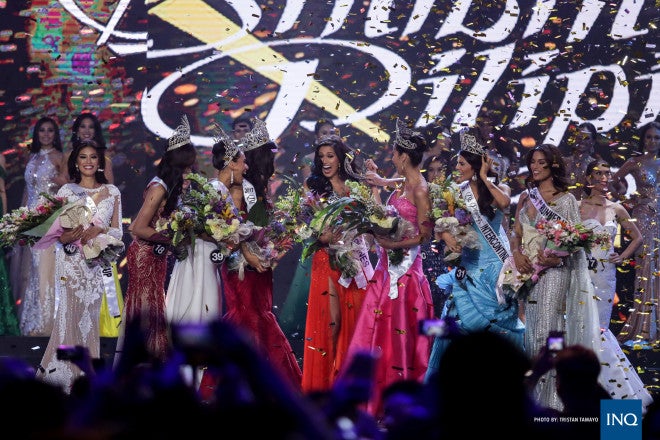