This high-fat diet people are talking about can be effective, but... | Inquirer Lifestyle ❮ ❯ 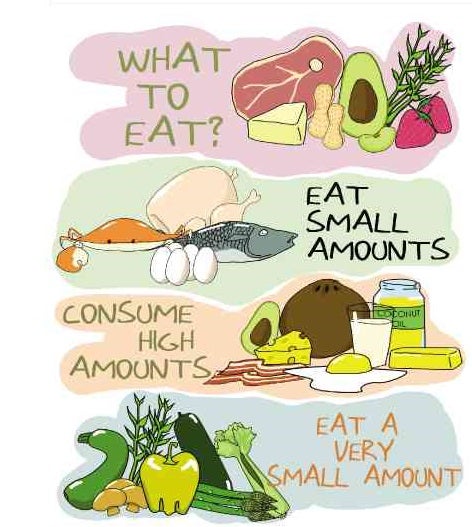 This high-fat diet people are talking about can be effective, but…

It’s the diet people are talking about.

Although the ketogenic diet became a trend in the country only in the last few years, it’s actually been around since the 1900s to treat epilepsy, until it was abandoned in favor of new anticonvulsant drugs.

Ketogenic, or keto, is a low-carb, moderate-protein, high-fat diet that’s often been compared to Atkins and other similar low-carb diets. The nutrient intake should be around 70 percent fats, 25 percent protein and 5 percent carbohydrate.

The fat intake may sound daunting, even disheartening, but there’s a purpose to that.

People normally take 45-65 percent of the calories from carbs, 10-35 from protein and 20-35 percent from fat. With this diet, the body produces glucose and insulin that are converted and used as energy. Insulin is produced to process glucose in your body.

The fats you consume are therefore stored, since the body uses glucose as its primary energy source.

According to the ketogenic diet, if you lower your carb intake, the body goes into a state known as ketosis, a natural process jumpstarted in our system to help us survive when food is low. We then produce ketones from the breakdown of fats in the liver.

Keto is not about starving the body of calories. Rather, it is about starving it of carbs so that it will force the body into ketosis. When you overload your diet with fats, it will supposedly burn ketones as its primary source of energy.

Blood glucose, according to the diet, will fall by restricting carbs. This then leads to increased production of a fat-burning enzyme called hormone sensitive lipase, and releases stored triglycerides (fats) from the fat cells.

Triglycerides are broken down into fatty acids and glycerol that the liver turns into ketones for energy.

And eat a very small amount of low-carb veggies such as zucchini, mushrooms, peppers, leafy greens, asparagus, cucumber and celery.

It also improves cognition, increases thermogenesis (the number of calories you burn daily), and improves blood pressure and cholesterol levels.

The cons: Altered blood lipid profile due to fluctuations in the amounts of fat in the diet, micronutrient deficiencies due to restriction of carbs, fatigue and brain fog in the first few weeks due to the metabolic shift, triggers ketoacidosis, because ketones are acidic by nature, meaning your blood pH could become lower—which could be fatal for diabetics.

The ketogenic diet may be a great way to lose weight, but it’s not for everyone. There may be a long list of benefits, but some experts argue that the cons outweigh the pros. Consult with your doctor before going on any diet.