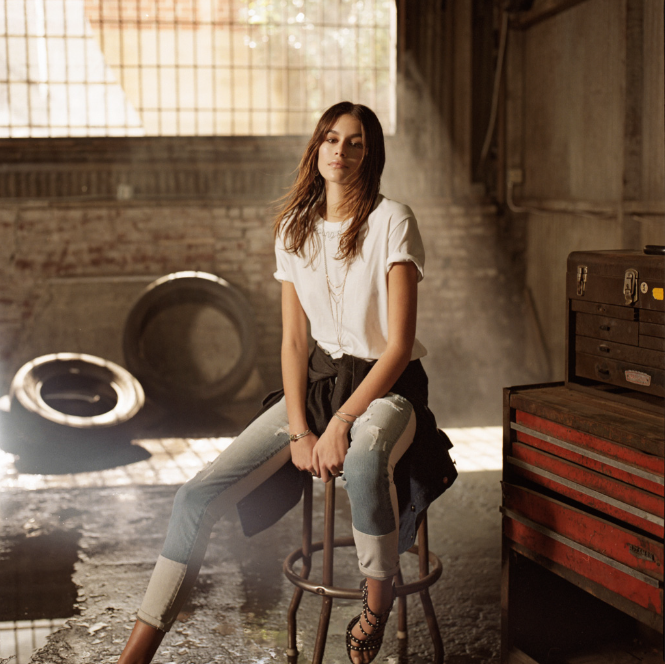 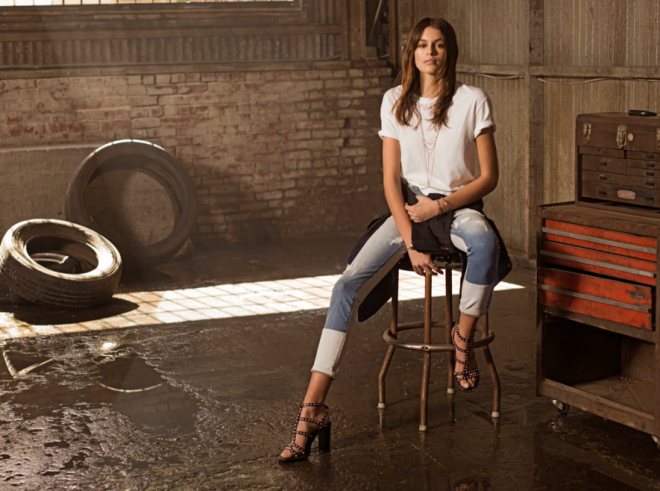 Penshoppe unveiled their newest ambassador on Friday—Kaia Jordan Gerber, Cindy Crawford’s daughter, who is making a name for herself in fashion and entertainment.At a young age, the 15-year-old is the face of Marc Jacobs Beauty and has graced the covers of Love, Pop, Vogue Paris and done campaigns for Miu Miu, Alexander Wang.

The campaign was shot in Downtown LA and behind the lens was Taylor Tupy, a young photographer recommended by Kaia’s family. “Kaia is good friends with Taylor. He really knows what to motivate her,” Jeff said. “There was good energy, good vibes on the set.”

“This year is all about making bold moves. We wanted to change it up a bit. We wanted someone who resonates fashion. Someone very fresh. We believe in her. We believe she is going to be a big it-girl in the industry,” Penshoppe Brand Director Jeff Bascon told Super after flying back from the shoot. 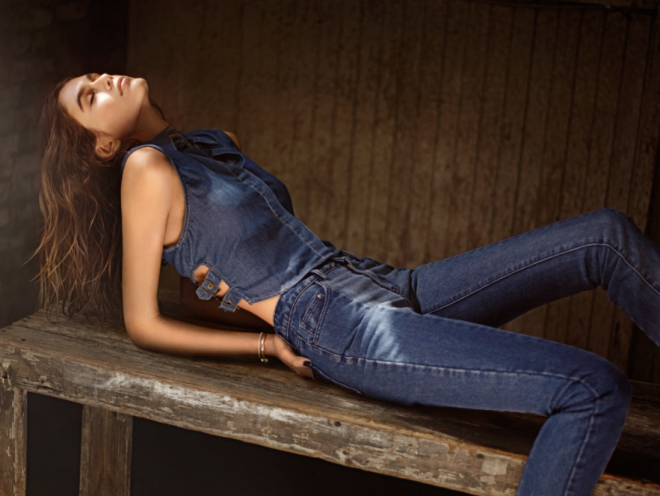 Kaia arrived at the shoot “raring to go.” “I don’t know how she does it. At a very young age, she moves very effortlessly,” Jeff said.

But away from the camera, Kaia was just a regular girl. “It was cool. It was very refreshing to see someone like her who is obviously starting to be very big, be very grounded.”

Kaia kept clothes from the shoot, pieces from Penshoppe’s new Denimlab collection which is already in stores. The collection features a fun mix of tops and bottoms. “We have even better fit now,” said Jeff. “We’re on a constant quest for betterment. We’re obsessed with developing and improving our craft and our products.” 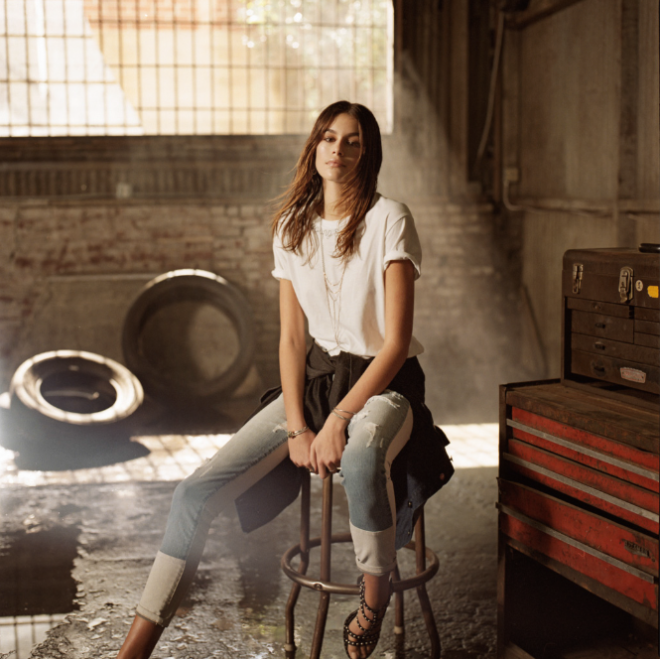 During down time, Jeff had the chance to talk to Kaia about the Philippines. “We were talking about the beaches, she was looking at my Palawan photos and she kept saying, ‘I wanna go, I wanna go,’” said Jeff.

But for now, fans will get to see Kaia on billboards, on social media and in Penshoppe’s stores in the Philippines and abroad. “Kaia will be seen everywhere,” said Jeff. 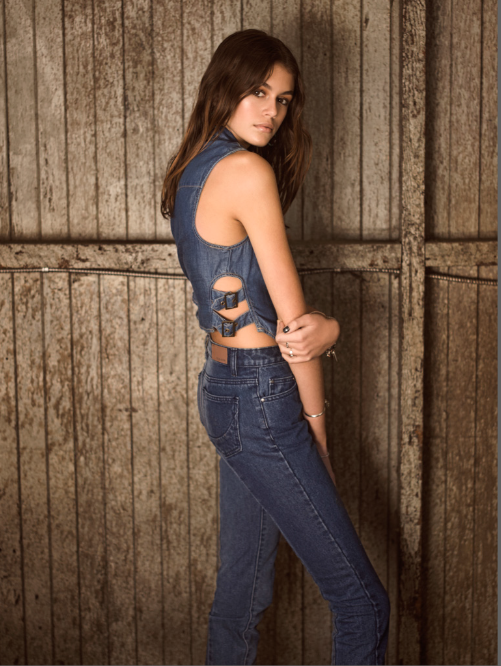