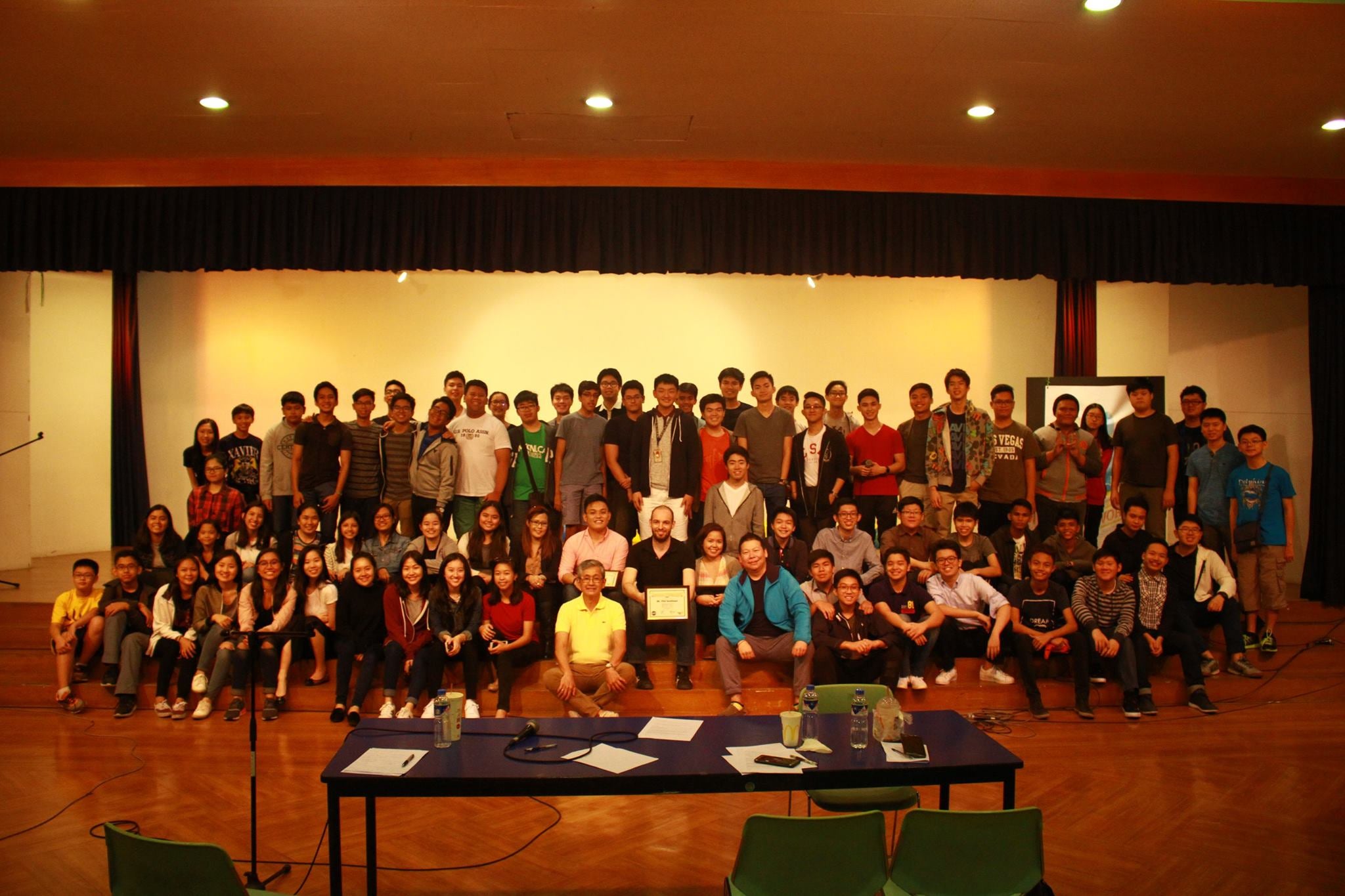 Held at Xavier’s multipurpose hall from April 1-2, “HackXS” was the first in a series of annual events focusing on technological and entrepreneurial education in the Philippines.

Two more talks were held on the second day—one by Jolly Estaris, industry manager for video at Google; and the closing keynote by Undersecretary Monchito Ibrahim of the Department of Information and Communications Technology.

Apart from the talks, the event encouraged the participants to immerse themselves in the spirit of “hackathon,” or pursuing an idea and creating tangible solutions to problems.

In over a period of 24 hours, the participants engaged in a competition to present unique solutions to real-life problems, specifically the United Nations’ Sustainable Development Goals.

The event culminated in a series of pitches delivered by each team before a panel of judges composed of Goldy Yancha, associate director for business development and partnerships of IdeaSpace Foundation; Phil Smithson, experience strategist of the On-Off Group; Francis Plaza, a software engineer and economist; and Raine Robinson, assistant secretary of the Department of Transportation and an alumna of the Harvard Kennedy School.

Proceeds of the event went to the Xavier School Education and Trust Fund in support of Xavier’s Grant-in-Aid Scholars. —CONTRIBUTED