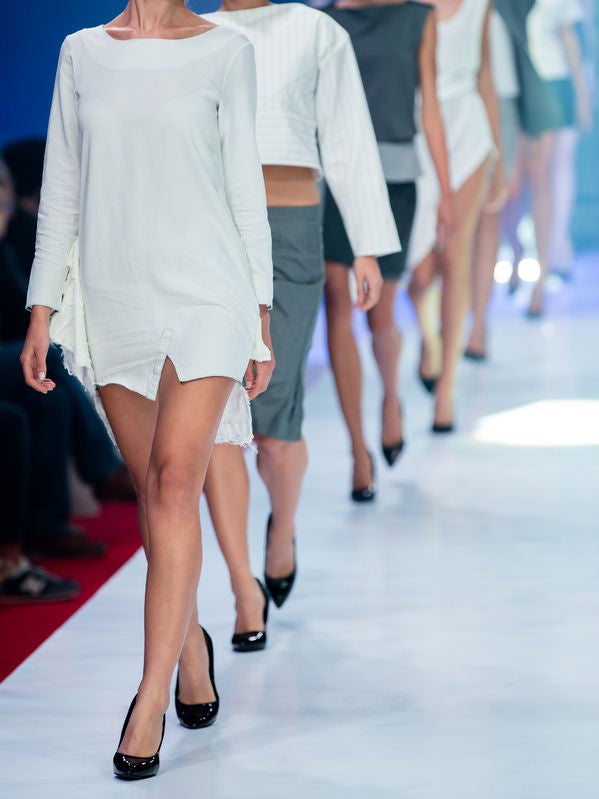 France is officially implementing its law to ban fashion models for being too thin, joining other countries who have stepped in to address unrealistic standards of beauty pervasive in the fashion industry and the media. Spain Israel, and Italy have also passed similar laws.

According to BBC, the measure is part of the health ministry’s goal to tackle eating disorders such as anorexia and bulimia, as well as unrealistic beauty ideals. With up to 40,000 affected by anorexia in France as of 2008, the disorder affects mostly women.

“Exposing young people to normative and unrealistic images of bodies leads to a sense of self-depreciation and poor self-esteem that can impact health-related behavior,” explained Marisol Touraine, French minister of social affairs and health.

The law now prescribes models to present a medical certificate proving they are healthy in terms of body mass index, which helps determine if a person is underweight, has a normal weight, overweight or obese based on their weight and height.

What if modelling employers refuse to comply? They will need to cough up €75,000 (approximately P4.1 million) along with jail time of up to six months. Niña V. Guno/JB