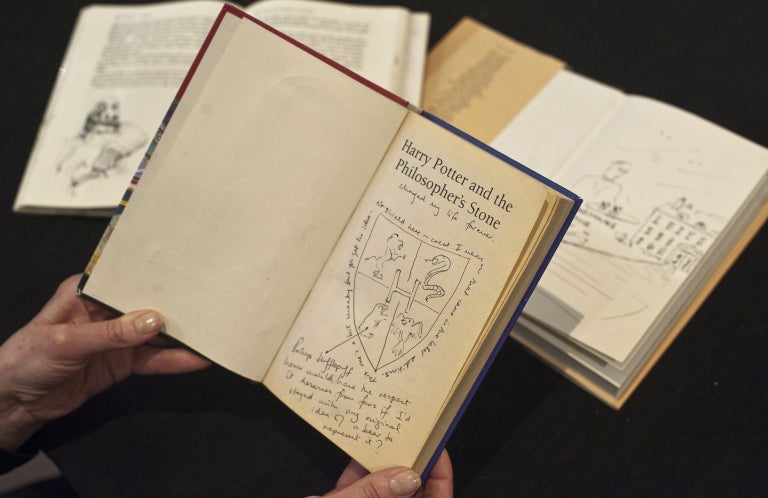 Pottermore, the site devoted to all things Harry Potter, has announced plans to launch an online book club in June for fans, and future fans, of the Harry Potter series.

Members will read, or re-read, one Harry Potter book per month, with a little more time for the longer installments. The Pottermore site will offer additional background about each story and a Twitter conversation will be open to all those taking part.

The Twitter account @WWBookClub has been created for the occasion and will host a discussion of a new Harry Potter-related theme each week.

On the dedicated section of the Pottermore site, readers will find new articles about each theme and gather rewards for reading progress, according to an announcement. Mire information is soon to follow. Stay updated via twitter.com/wwbookclub. JB