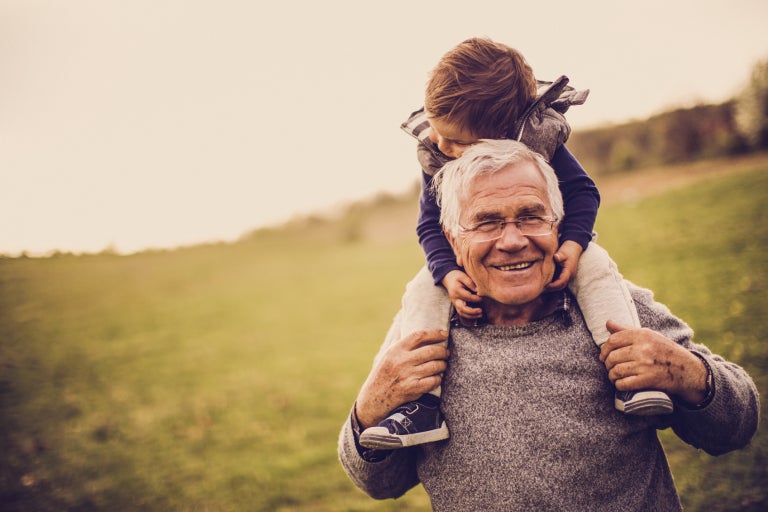 A new research suggests that grandparents who are raising their grandchildren may be basing their practices on outdated health advice that potentially puts children at risk, and that the responsibility of parenting is also putting an added stress on the grandparents.

Led by Andrew Adesman, MD, a pediatrician at New York’s Northwell Health, the research includes three studies which focus on the difficulties faced by grandparents who are the sole carers for their grandchildren.

Since raising their own children decades ago, many grandparents find that some parenting practices and health beliefs have changed.

The first study questioned 636 grandparents to find that 44 percent mistakenly believed that “ice baths are a good way to bring down a very high fever”, when in fact they put children at risk of hypothermia.

In the same study, nearly 25 percent did not know that “infants should be put to sleep on their back, not on their stomach or side”, which is a major risk factor for sudden infant death syndrome (SIDS).

In addition, parenting may also be taking its toll on grandparents.

The two remaining studies surveyed 774 grandparents, finding that one in 10 reported that they didn’t have any support systems to help them with the challenge of raising their grandchildren, while an additional 12 percent said their support system didn’t meet their most important needs.

Seventy-one percent also reported that their parenting responsibilities had limited their ability to socialize with friends, and nearly one-third said raising their grandchild had affected their spouse or relationship unfavorably.

Many also said they were interested in receiving support, perhaps not surprising with only 54 percent of those who didn’t have an adequate support system reporting feeling generally happy, compared to 86 percent who did.

In addition, in the third study, nearly one-third of grandparents reported having a medical problem that interfered with their ability to care for their grandchild, with 40.3 percent also reporting that choosing to parent their grandchild had negatively affected their own emotional health, and 32.4 reporting that it had taken its toll on their physical health.

“When grandparents step up to the plate, it can be wonderful for grandchildren but can also pose challenges in terms of lifestyle, finances and mental and physical health to a somewhat older or elderly cohort,” said Dr. Adesman.

Dr. Adesman suggests grandparenting support groups to help grandparents cope with the responsibility, which can be found in most major cities, adding that pediatricians should also think about the physical and social health of the grandparent as well as the child, and can help grandparents by updating them on current health care practices and parenting methods.

According to the United States Census Bureau, more than 7 million grandchildren in the U.S. were being raised solely by their 2.7 million grandparents in 2012. JB