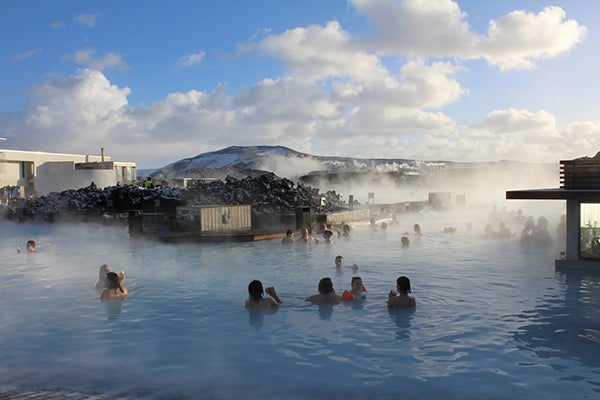 Since the beginning of the year, almost one in two European destinations has reported a double-digit increase in tourist arrivals, according to a report from the European Travel Commission.

Iceland leads the way as a perfect example of this performance, with arrivals up 54 percent during the first months of 2017.

New air routes to Iceland helped the country boost its popularity in the first months of the year. A significant increase in arrivals from Russia (+157 percent) has largely contributed to this success. Moreover, the expected recovery of the ruble is likely to further promote travel from Russia to the Old Continent. Arrivals from Russia were also strong in Cyprus (+122 percent) and Turkey (+88 percent), helping the latter limit the impact of its downward trend to -8 percent since the beginning of the year.

Americans are also expected to head to Europe this year, with the report predicting healthy arrivals growth for 2017. Travelers from the United States are likely to be drawn to Europe by a strong U.S. dollar compared to European currencies.