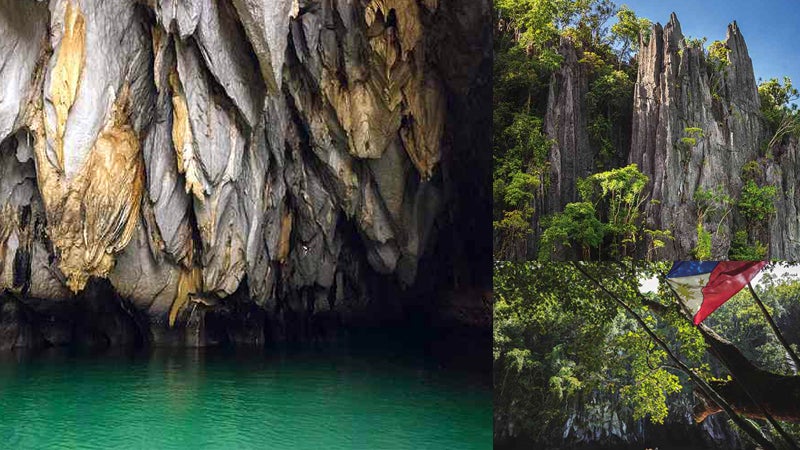 Palawan remains “a guaranteed safe tourist destination” despite adverse travel advisories by other countries warning against trips to the island province.

Tourism Secretary Wanda Tulfo-Teo issued this statement on Friday, citing the assurance given by the Armed Forces of the Philippines (AFP) and the Philippine National Police (PNP).

She praised the AFP and the PNP for swiftly ensuring the safety of international and domestic visitors in Palawan.

“Prior to the issuance of this week’s travel advisories, police and military readily put security measures in place,” Teo said.

The secretary, who was attending the United Nations World Tourism Organization executive council meeting in Madrid, Spain, also she reiterated her call for other countries to “be fair and reasonable” in issuing travel warnings.

She had repeatedly enjoined the governments and embassies of other countries to coordinate and take time to find out the actual situation and establish “clear and present danger” in any locality before issuing a travel warning.

Teo expressed confidence that Palawan, which has consistently been voted “World’s Most Beautiful Island” by international travel magazines, would continue to enjoy an influx of foreign and domestic guests.

The AFP and PNP have placed their respective security forces on high-alert since mid-April in the wake of military encounter with the bandit group Abu Sayyaf in Bohol, foiling the bandits’ planned kidnap-for-ransom attacks.

Following the Bohol incidents, ground security forces, as well as the Philippine Navy and the Philippine Coast Guard have been deployed in other tourist attractions including Palawan, Cebu and Boracay, according to AFP spokesperson Col. Edgard Arevalo. /atm