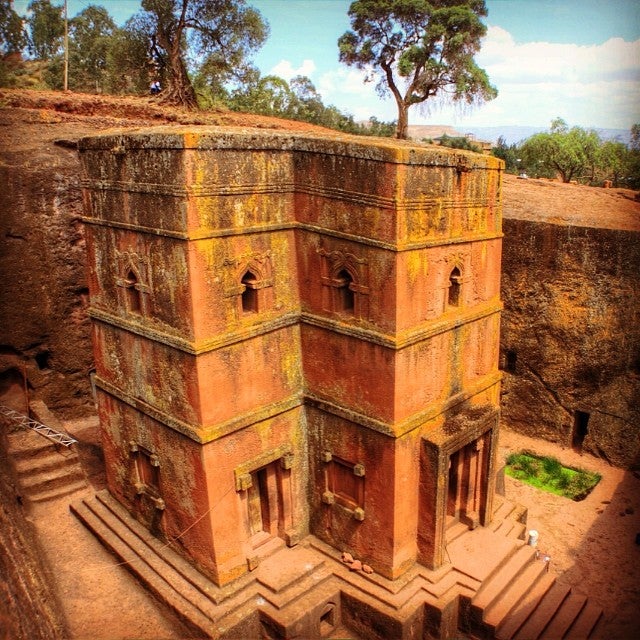 Situated in the Horn of Africa, Ethiopia has emerged as one of the top global tourist destinations in the past few years. But Filipinos have little knowledge of the diverse cultural treasures that this tropical country has to offer.

Ethiopia was recognized by the European Council Tourism and Trade as the “Best Tourism Destination” in 2015, and earlier this year by the Lonely Planet as among the top 10 world tourist destinations for 2017.

To increase Filipinos’ knowledge and appreciation of this hidden African gem, here are top 3 must-see historical destinations and beautiful sceneries to visit in Ethiopia, which are recognized UNESCO World Heritage Sites, as listed by a top African airline:

The northern town of Lalibela in this 13th century “New Jerusalem” is famous for its 11 medieval rock-hewn churches in the mountainous region. Up to this day, it remains to be a highly respected place of pilgrimage and devotion in Ethiopian Christianity.

Regarded as one of the most sacred destinations in the world, Axum is said to house the Ark of the Covenant, which contains the Ten Commandments or Tablets of Law, a significant biblical symbols in Christian religion. It is known to be the historical and religious heart of Ethiopia.