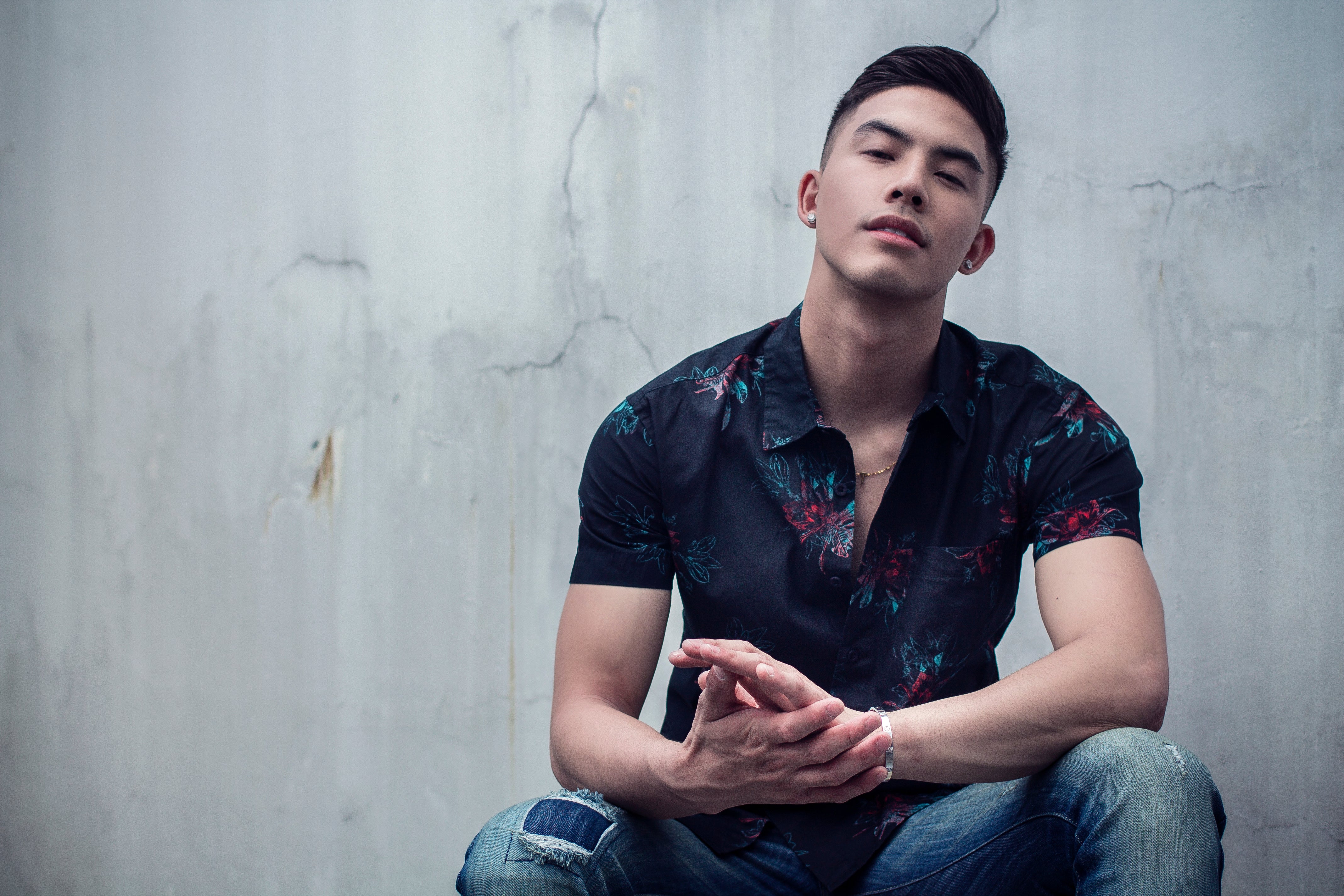 Anthony “Tony” Labrusca arrives for this interview dressed down in a tee and a pair of shorts, still looking every bit the heartthrob his rapidly growing fanbase has fallen in love with.

Since appearing on ABS-CBN’s popular TV talent search Pinoy Boyband Superstar, Tony has been living a whirlwind of a schedule—one that includes a flurry of shows in and out of town, fan meet and greets and endorsements. And the guy is soaking up every minute of it.

“The out-of-town shows have been crazy! And it’s going to get even crazier because of the summer,” he says in a slightly weary voice that belies his enthusiasm. “Performing has taken me to so many beautiful destinations here in the Philippines, and the people are really some of the kindest and silliest I’ve met. It’s so great building connections with the locals from all the places we get to perform in.”

In Pinoy Boyband Superstar, Tony proved to be one of its most popular contenders. And even if he didn’t win the top prize—a spot in a performance group called BoybandPH—the guy has a positive take on the whole experience. “Through the show, I was able to see what it’s really like to perform for a large, passionate crowd, and seeing what worked best and what didn’t was really helpful.”

While Tony is thankful for the kickstart he got from the reality show, he’s setting out on his own path, wherever it may lead. “Like everyone, I want to be successful. I’m really passionate about what I do. However, I also understand that life, much like me, is fickle. So in the future, career-wise, whatever I may be doing, I just hope I find my happiness and success doing something I wholeheartedly love to do.”

If singing and performing don’t work out, Tony already has backup plans: “If I ever stop performing, I’d probably be a barber. I was actually a barber back in Vancouver. If not that, I would go full force to train to be a pro Tekken player—I’m not kidding!”

While Tony’s considerable talents fuel his steady rise to the top, it’s his principles that keep him from buckling under the pressure of life in the limelight. In the age of social media and vicious online trolls, he has learned to deal with the inevitable shots from haters: “It comes with the territory. I’m just focused on the positive things in my life,” quips Tony, who reveals a mature understanding of how the entertainment industry works. “Just know your self-worth. Value it, respect it and don’t let anyone try to take it away from you.” —CONTRIBUTED