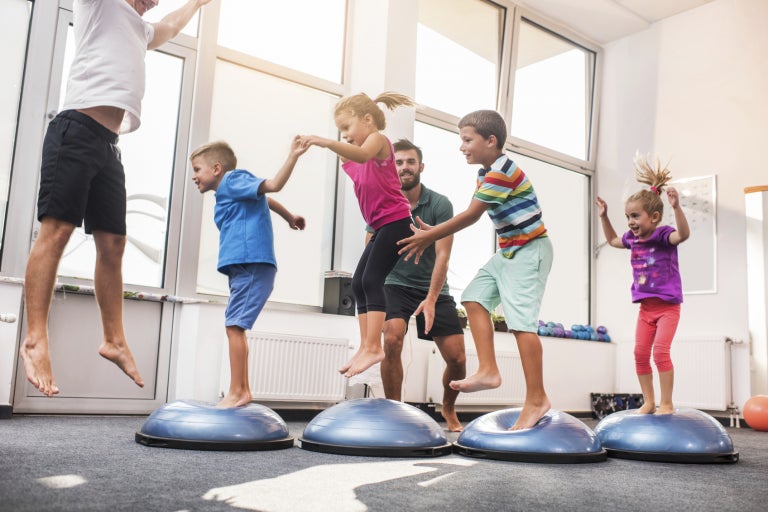 Children who meet guidelines encouraging more physical activity and less TV have a lower risk of obesity, according to new research presented over the weekend at this year’s European Congress on Obesity (ECO) in Porto, Portugal.

Carried out by a team from the Pennington Biomedical Research Center in Baton Rouge, the study looked at the effect of the Canadian 24-hour Movement Guidelines on 357 children aged 5 to 18 years old.

The internationally recognized guidelines include recommendations on amounts of moderate-to-vigorous physical activity (MVPA), sedentary behavior (television viewing), and sleep for children and teenagers.

For the study, the researchers measured the children’s levels of physical activity, sedentary behavior and amount of sleep using questionnaires.

Measurements of height and weight were taken to calculate each child’s BMI, and levels of body fat were also measured.

Twenty-seven percent of the sample group achieved none of the guidelines.

Being overweight or obese, and carrying excess body fat are all known risk factors for a variety of serious health conditions including diabetes, cancers, cardiovascular diseases, and even dementia, with research suggesting that the harmful effects of obesity can start as early as childhood.

Based on their findings the researchers concluded that, “This work suggests that interventions that target multiple lifestyle behaviors may have a potent effect on levels obesity and overweight in children.” JB