Anthony Bourdain has a new cookbook focusing on food for the family | Lifestyle.INQ ❮ ❯ 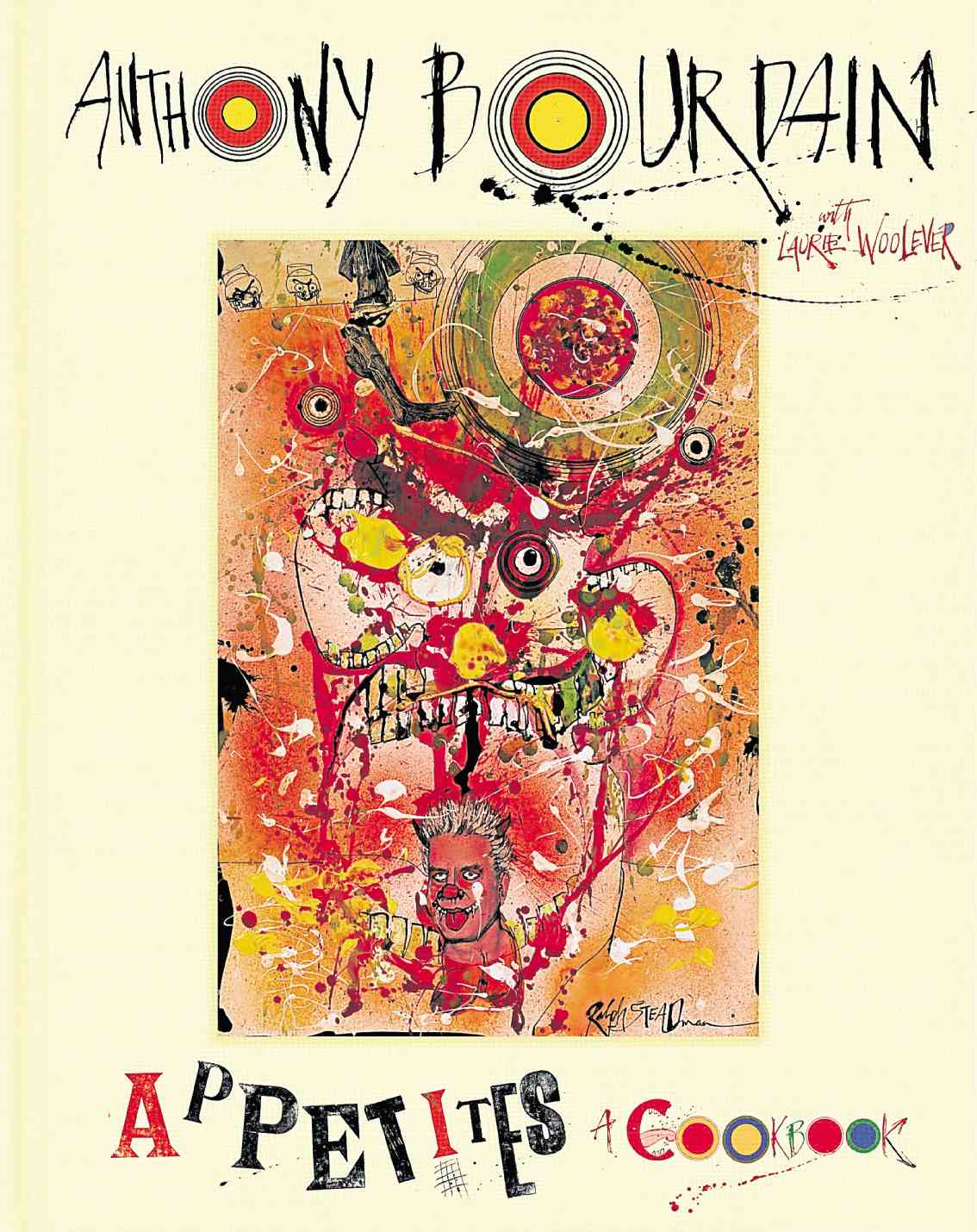 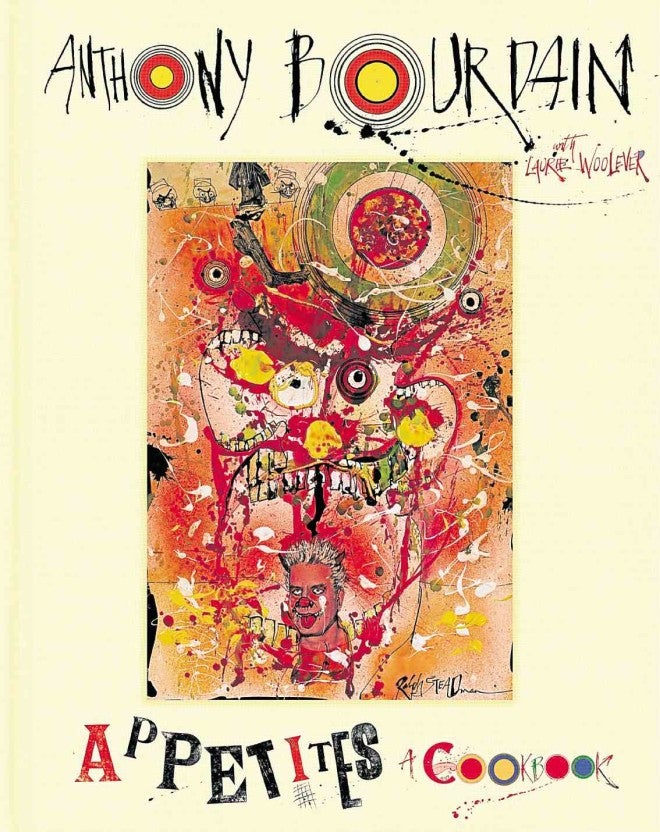 Way before the time that chefs became fixtures on television, Anthony Bourdain was known as a bad boy chef, a renegade who pioneered the idea of “sex, drugs and mise en place.”

The culinary mind behind Brasserie Les Halles in New York, Bourdain authored in 2000 the tell-all “Kitchen Confidential: Adventures in the Culinary Underbelly.” It was a time before “celebrity chefs” were way more “chef” than “celebrity.”

Like all successful chefs, he wrote a cookbook in 2004, “Anthony Bourdain’s Les Halles Cookbook.” It reflected the Bourdain of that period
—funny and concentrated on bistro food.

Fast-forward to 2016. Bourdain has emerged as a global icon with 12 books to his name (including essays, graphic novels and fiction) and the host of popular food and travel shows “No Reservations” and “Parts Unknown.” But he has not published a second cookbook—until now. As a matter of comparison, Jamie Oliver has more than 20 cookbooks and Heston Blumenthal has eight.

Just as any chef’s skills get sharper and their palate gets more diverse in time, Bourdain’s taste and talent have only gotten better. “Appetites” contains recipes for everything from omelets to Nuoc Mam Cham, from Macau-style pork chop sandwich to “Big F**king Steak.”

In trademark Bourdain style, he comments about his linguine with white clam sauce: “This would be a very good candidate for ‘last meal’ as it’s delicious as hell—and because you won’t have to worry about garlic breath in the next life.”

The book is furnished in a handsome oversized hardcover package, lushly illustrated by Fisher’s photographs, but the main course remains Bourdain’s writing. This time, he focuses on food for the family.

In his introduction, he even talks about his daughter Ariane and her best friend, “Jacques (pronounced Jax), from whom she has been inseparable most of her life, is Filipino, part of an extended family who easily spends as much time in our home as anywhere else. English, Italian and Tagalog are heard interchangeably.”

Bourdain also talks of how becoming a dad changed him forever: “These are the dishes I like to feed my family and friends, recipes that ‘work,’ meaning they’ve been developed over time and have been informed by repetition and long—and often painful—experience.”