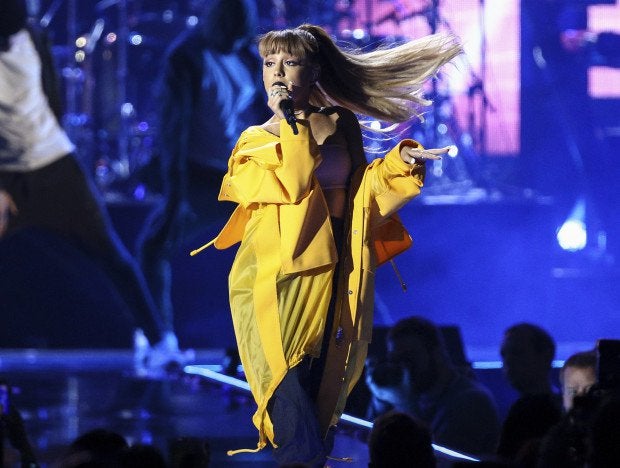 Pop star Ariana Grande’s current world tour “Dangerous Woman,” in support of her album of the same name, has been temporarily suspended, after the May 22 suicide bombing that occurred after her concert at Manchester Arena left 22 dead and 59 wounded, according to the British news website theguardian.com.

“Due to the tragic events in Manchester, the Dangerous Woman tour with Ariana Grande has been suspended until we can further assess the situation and pay our proper respects to those lost,” the tour’s promoters said in a statement on May 24.

“Cancelled concerts include those in London this week, as well as all others until the one planned for 5 June in Switzerland.”

The promoters added: “We ask at this time that we all continue to support the city of Manchester and all those families affected by this cowardice and senseless violence. Our way of life has once again been threatened but we will overcome this together. Thank you.”