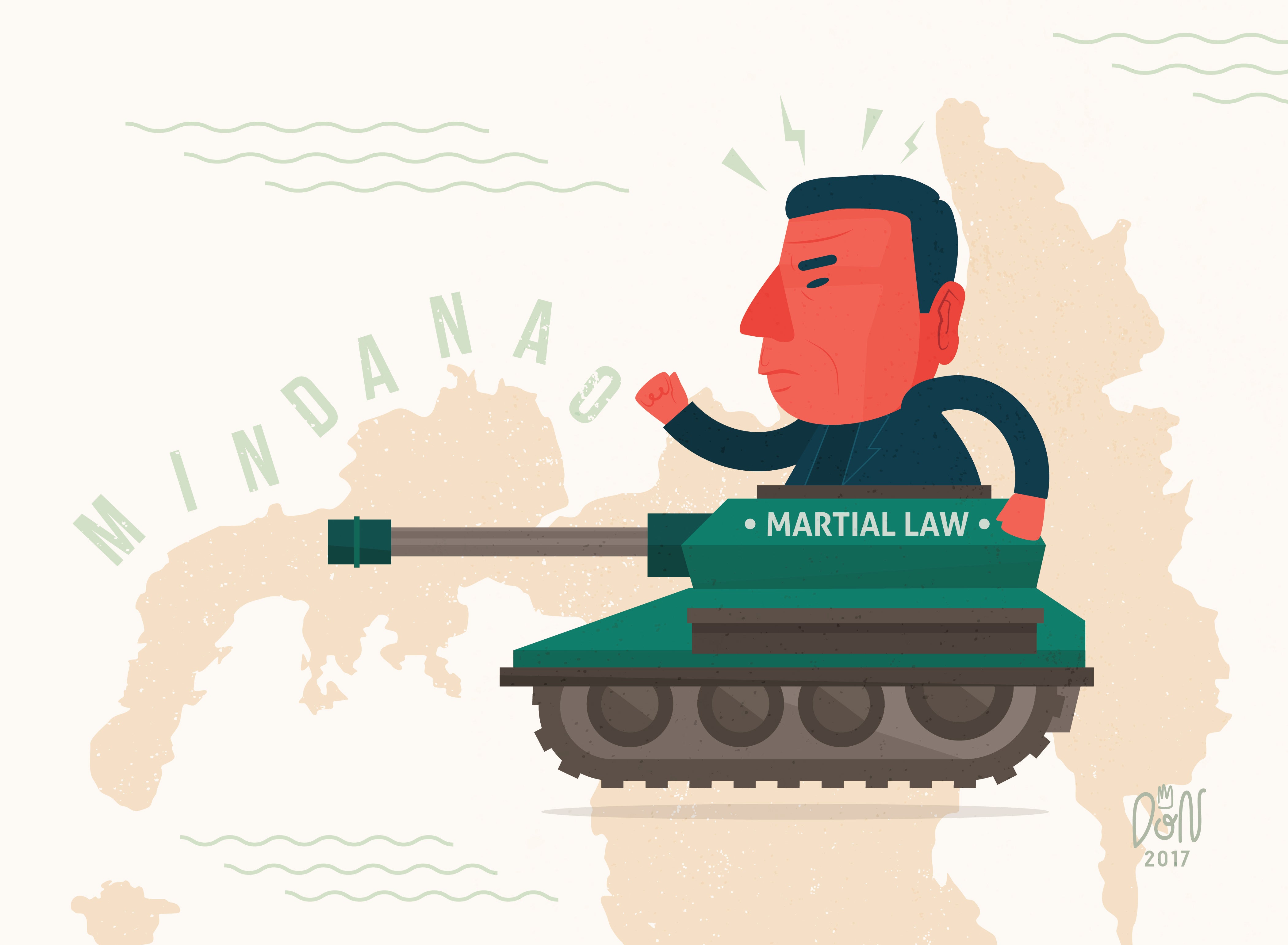 Last May 23, a band of rebels known as the Maute Group took over Marawi City, Lanao del Sur, occupying key establishments and setting places like schools, a Catholic church and the city jail on fire. A priest and several parishioners were also held hostage by the rebel group.

To date, at least 21 have died and over 30 wounded from a clash between government troops and terrorists. The takeover of Marawi has also led President Duterte to declare martial law “in the whole of Mindanao” for 60 days.

This prompted countless reactions of fear and panic from netizens, including teenagers.
“It’s scary to think about how the whole of Mindanao is under martial law because of this incident,” said Nina San Andres, a Grade 11 student from the University of Santo Tomas.

“I have friends living in Marawi City and I can’t help but think about what their situation is like at this very moment. I’m really hoping they’re okay,” said Cristine Solano, a senior high school student from Lourdes School, Quezon City.

While others were shocked at the declaration, some teen netizens found the proclamation necessary to suppress terrorism and keep its citizens safe.

“I think that President Duterte’s declaration is justified, as long as it’s only in Mindanao. However, if he enforces it in the entire country, I won’t stand for it, unless there’s a very good reason to do so,” remarked Carlos Elicano, a senior high school student from UST.

One could argue that the declaration of martial law in Mindanao was indeed a good call—as long as it does not lead to an abuse of power and a violation of human rights.

No one knows what the next days and weeks may hold. All we can do now is put our trust and faith in the Philippine government and our President. In these dark times, all we can do is pray and hope for a better tomorrow, not only for Marawi and the Philippines but for the entire world. —CONTRIBUTED