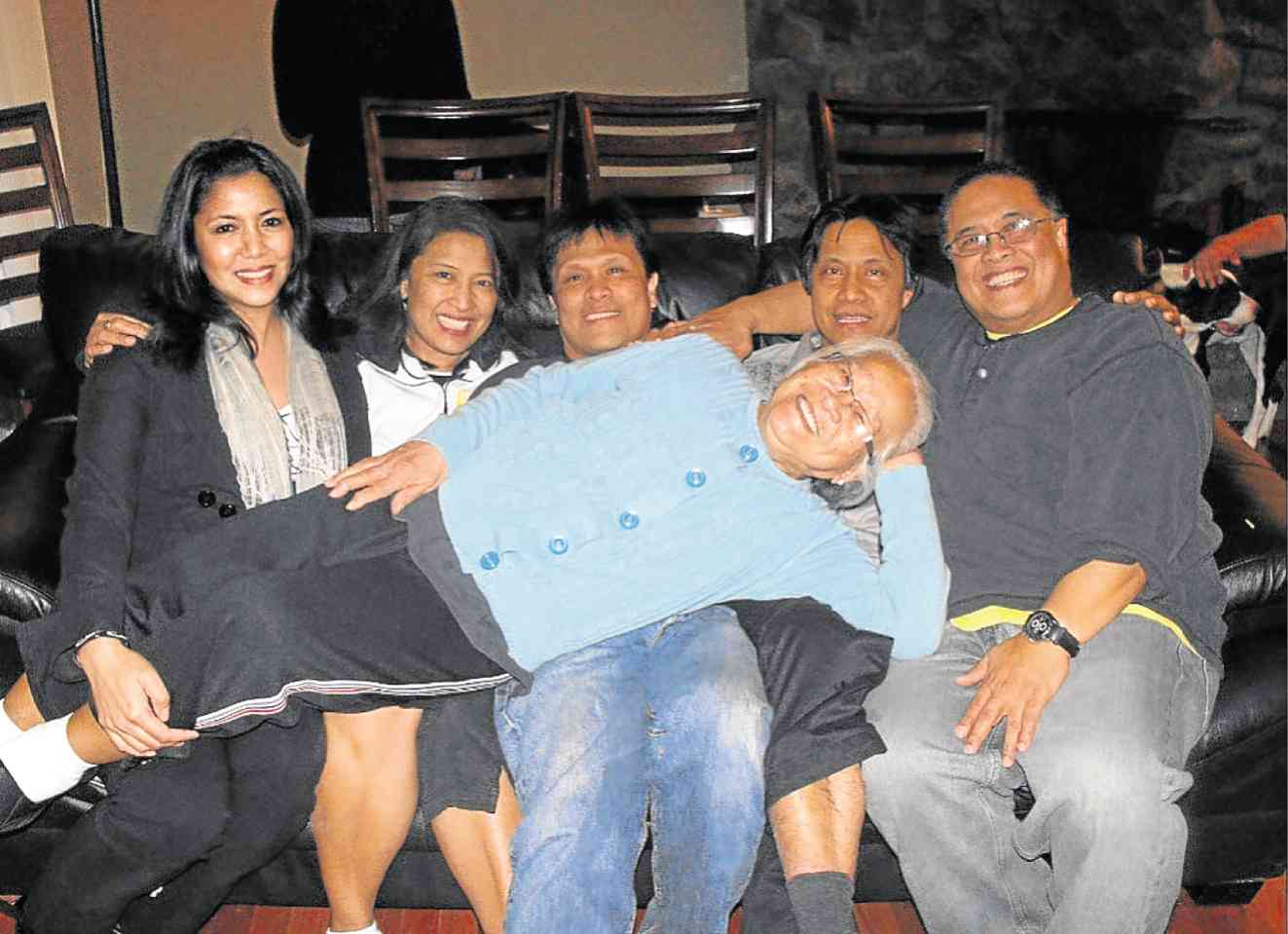 If Alex Tizon’s “My Family’s Slave” has struck a raw nerve among Filipinos, it’s probably because many among us feel complicit in perpetuating the institution of servitude that the late Pulitzer Prize-winning Filipino-American journalist vividly described in his posthumously published cover story for The Atlantic magazine.

The cruelty and oppression that “Lola” Eudocia Pulido endured at the hands of Tizon’s parents may no longer be as common among the current generation of Filipinos. Few modern-day Filipino families believe that they “own” the help, as Tizon’s parents seemed to.

The advent of social security, health insurance and the minimum wage for domestic helpers may even be seen as evidence that it’s just another form of gainful employment, not some vestigial feudalism.

But Tizon’s story digs at an uncomfortable truth many of us would rather not think about: despite the benevolent, familial overtones it is often cloaked in, and the mutual consent implicit in the agreement, dominance and submission remain at the heart of the relationship between the amo (master) and the katulong (helper).

Few would embrace a life of servile drudgery if they thought they had other choices.

No doubt, another element of this secret shame is admitting how dependent we have become on this arrangement. Life in Metro Manila would simply collapse if, on top of working to eke out a living, everyone had to do his or her own laundry, clean the house, wash the dishes, cook the meals and care for the children.

Beyond the initial controversy it sparked, “My Family’s Slave” has opened up a round of soul-searching among modern-day Filipinos. How should we feel about this part of our culture? What, if anything, should we do to change? Is there an ethical way to pass off the drudgery of housework to someone else, and if so, can we afford it?

The conversation is just beginning, and it’s both tragic and ironic that Tizon, who died suddenly last March, is no longer around to take part in it.

That role has fallen largely on his widow, Melissa Tizon, who is also a writer and continues to live in Oregon with her two daughters.

Reached by e-mail, she had this to say about the story’s continuing global impact.

Alex’s story has taken on a life of its own, and its reverberations are just being felt in the Philippines. How do you feel about this, and the fact that he’s not around to appreciate the impact it’s had?

I think he’d be surprised at the magnitude of the response. He knew it would be important and controversial, but I doubt he thought it would go “viral” all over the world. I wish he was here to be part of the conversation. He would dive right into the debate and listen to all sides. Even if you were one of the critics, he’d want to sit down with you and understand your perspective.

There’s also been a backlash of sorts against Alex for his supposed “complicity” in Lola’s fate. What’s your reaction to this?

Alex didn’t try to make any excuses in the article. But it’s important to note that he and his siblings tried many times to help Lola get out of her situation and into a better life. Alex and his brothers and sisters told her she could live with any of them or they would help her get back to the Philippines. But Lola felt an intense devotion to Alex’s mom and didn’t want to leave her.

It wasn’t until Alex’s mom died of leukemia in 1999 that Lola began to consider our offers to move in with one of the kids or go back home to the Philippines. She chose to move in with Alex and me.

There’s been a lot of soul-searching on the part of Filipinos about the social institution of family servants. What do you want Filipino readers of the article to take away from it?

I am no expert on this topic, so I’ll just say we are all human beings, regardless of what station we are born into in life. We need to treat one another with love, compassion and equity. We need to make sure that what happened to Lola doesn’t happen to other innocent, powerless people. Can we teach families the signs of abuse and mistreatment of servants? Can we provide resources to help those who are in this situation?

It’s only been a couple of years since employers were required to provide social security and health insurance for their household help, and although they’re technically entitled to minimum wage, this is often offset by their live-in status, so their take-home pay is usually less than minimum. Do you think this is enough change?

How do you feel about the reactions to the article that defended the practice of keeping servants on cultural grounds, i.e. it’s part of Filipino culture, and it’s a mutually beneficial relationship?

Housekeeping, cooking, landscaping, nannying, etc. are legitimate forms of work. But everyone should be treated compassionately and there should be appropriate compensation for the work.

Has the article changed your life and that of your family? How?

It made us realize how much Lola endured and suffered at the hands of Alex’s parents. The girls and I knew she had a hard life, but we didn’t know all the details until we began reading the early drafts of Alex’s article…

All of us were absolutely devastated when Lola died in 2011. She was such a big part of our lives. The article, and all the attention it’s getting, brings up her loss all over again and makes us miss her even more. And, of course, we miss Alex terribly. We still can’t believe he’s gone. Our lives will never be the same.

Where do you go from here, as far as Alex’s story is concerned, and life in general?

We are still absorbing the story and all the reaction to it, so it’s too soon to say what’s next. Everything is still so raw. There is so much to process. But the girls and I know we will heal over time. There is a lot of love and resilience in the Tizon family, and that is what’s helping us get through this. Our prayers are also with the Pulido family in Tarlac. We know how much they loved Lola.

Alex’s family never used the word “slave” to describe Lola. It wasn’t until Alex started writing his drafts for the Atlantic that the word came up as a description for her role…

Also, when she finally moved in with Alex and me 12 years ago, she was already in her 70s. We didn’t want her to work. We wanted her to relax, rest and retire. Our kids loved her, and so did all of Alex’s nieces and nephews, who also lived in our neighborhood. Everyone in our family came over to see her regularly. She was the true matriarch of the Tizon family.