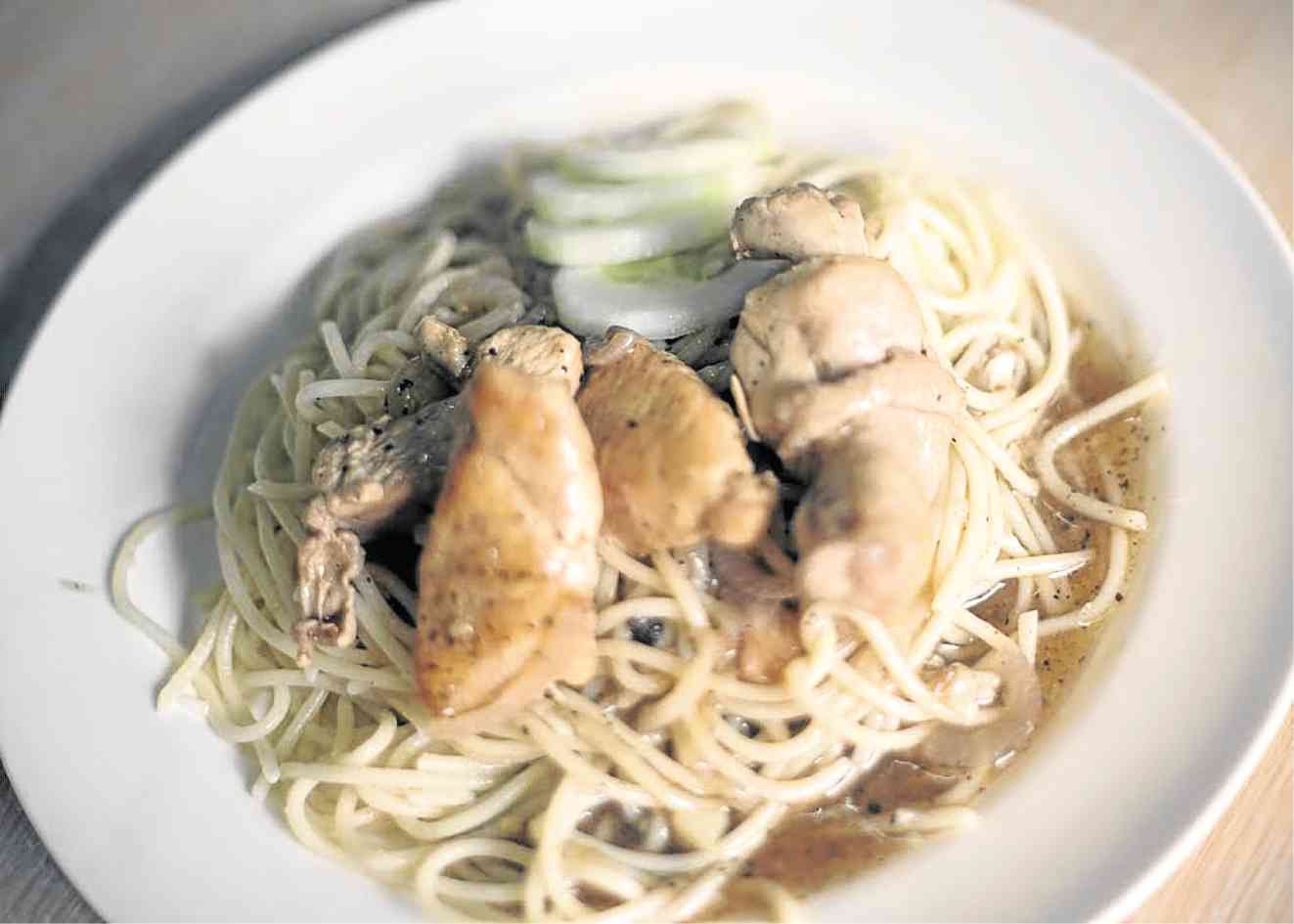 Two days with and two sides to KF Seetoh

How does a man who has photographed the likes of Lee Kuan Yew give up a lucrative career as a photojournalist for the love of street food, and dedicate the rest of his life promoting street food culture?

“As a photographer and photojournalist, I tell stories. I love telling stories. I stumbled upon heritage street food culture many, many years ago and realized it’s a great story to tell. There are people, images, culture and commerce; there’s industry. There’s so much opportunity,” KF Seetoh tells us one afternoon over Pad Thai, Chicken Rice and a refreshing drink made from rose petals at the local branch of the Makansutra Hawkers food court which, like its flagship branch in Singapore, sells heritage food from Asian countries.

Why did he decide to put his second Makansutra branch in the Philippines? “It’s because Filipinos are very well traveled. They are everywhere around the world. If we put up something like this food court here, it’s not so strange to a large number of well-traveled Filipinos. They look at Chicken Rice, Laksa; they know what it is.” Seetoh was recently in the country to prepare for the upcoming fourth World Street Food Congress.

“The World Street Food Congress was started because there’s a need to forward and advance this idea: to protect and preserve heritage cuisine. We have a dialogue. I’m supported by people like Bourdain and Chef Sau. It’s meaningful to do I would say. It’s about culture, it’s about people. It’s also because we know so many Chefs and hawkers. It’s about culinary ambassadorship. Wherever you go, you represent your country’s cuisine,” Seetoh adds.

Seetoh is referring to Filipino chef Sau del Rosario who assisted Seetoh in the curation of the selection of Filipino food in the congress. The two traveled to various places in the country to experience the heritage street food from different regions.

“I spent three or four days in each place, eating. I ate maybe 300 different things. I think the Philippines is a myriad of 7,000 flavors. Every island you go to, there’s something different, and they’re distinctly different.”

The rest of the stalls at the congress will feature food from 13 countries including Mexico, Japan, Taiwan, Singapore, Germany, United States, Malaysia, Indonesia, Thailand and Vietnam.

Chef Sau talked about the Philippines as the ideal venue for the event. “The Philippines is a big battle ground. This is the best time to re-educate the people through the Street Food Congress. You’ll see people from all walks of life, people just out to get great food regardless of how much or how long the queue is. Because food is more than food to them; it’s more experiential.”

Seetoh said, “There are two hawkers in Singapore and they have Michelin Stars now … With one dish you can travel the world. The game is changing. Our job here is to preserve, professionalize and dream up new possibilities.”

I meet Seetoh at a condo lobby. Given that he has appeared on television with Anthony Bourdain, who will also be one of the speakers for the World Street Food Congress, I was expecting a full entourage to accompany us; but all he brought with him were two bags.

He booked a ride that would take us to a transport terminal. Again, I was surprised to learn that he was more than willing to sit in a cramped UV Express going to a barangay in Suburban (formerly known as Erap City) in Rodriguez, Rizal.

Through a local charity organization, Seetoh connected with a community in Payatas so that he could teach them how to cook dishes that they could sell to generate income. He asked help from friends and suppliers in the local food industry and some responded by donating kitchen utensils and a freezer, among other things, so he could build a community kitchen for his beneficiary trainees.

“If you haven’t experienced the thrill of giving opportunities to people and seek nothing in return, you haven’t lived. My goal is to award opportunities, instead of awarding stars or chef hats or ranking for people or restaurants …

“I never walk the street straight and narrow as far as living or being a human being is concerned. I always take the other fork on the road. I chose street food and nobody was doing it. I have no people to follow; I can do whatever I want. I guess I’m just in the creative line. I tell stories and create opportunities with this—street food.”

The 4th World Street Food Congress will be held from May 31-June 4 at the SM Mall of Asia Concert Grounds. Visit www.wsfcongress.cm.