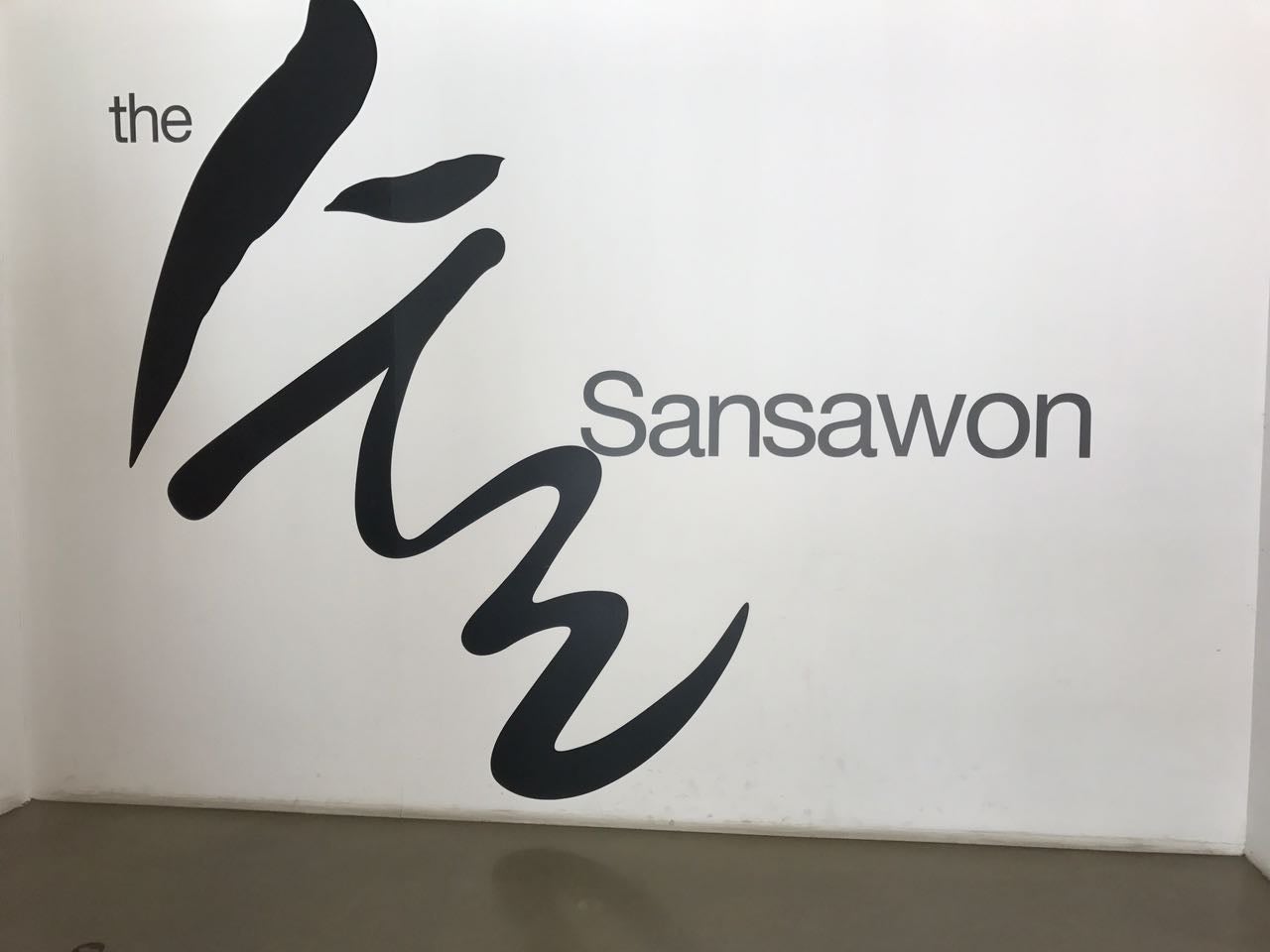 Touring Pocheon City for a taste of Korean liquor’s history

The street lights along the Myeongdong shopping district brightened the lateness of the hour when four journalists from the Philippines set foot for the first time in South Korea last May 21.

The team from Manila (including this writer) joined other female journalists from other nations, who were invited for a five-day familiarization tour themed “Lady’s Special” organized by the Korea Tourism Organization (KTO) Manila.

It was already a little past 10 p.m. on Sunday when the team arrived at the L7 Hotels. But as we walked around the area to grab dinner, we noticed that many of the stores and restaurants were still open along Myeongdong.

After eating street food and a quick dinner at a nearby restaurant, we returned to the hotel before midnight to prepare for a full-day schedule the following day.

Our first stop was a tour at Sansawon in Pocheon City, which is an hour and half drive from Seoul.

Far from the lights and noise in Seoul, Pocheon City is a quiet and mountainous area located in Gyeonggi-do province. It is home to Sansawon, a traditional Korean liquor gallery established by the Baesangmyun Brewery.

Sansawon, which means a garden of the Sansa (May flower) tree, houses the Home Brewing Culture Gallery, the BSMB Market, and the Sansa Garden.

“Originally, the old traditional Korean liquor was made at home. That’s why we called it Home Brewing Culture place,” our tour guide, Ginny Yang, told us on our way to Sansawon.

At the entrance of Sansawon is a big guide map board of the area. Jang Yun Seok from the marketing team of the brewery welcomed the visiting journalists and led them directly to the Sansa Garden.

Found in the garden are the “Sewollang” where 400 hundred pots, containing 600 liters of traditional distilled liquor each, are kept; Buandang, the exact replica of a warehouse owned by a rich landlord; another replica of a pavilion called Chuiseongak where people can share a cup of tea or a glass of wine while enjoying the beautiful nature around them; and the so-called “Usanggokso” where you can float wine glasses in a stream, among others.

After touring the Sansa garden, the journalists proceeded to the Home Brewing Culture Gallery where you can see the materials and the process of making the traditional Korean liquor.

The artifacts in the gallery, including miniature dolls, traced the history of the traditional Korean liquor. In one corner, there is a class room that provides an opportunity for those who want to learn and have a first-hand experience of home brewing.

At the basement of the gallery is the “BSMB” market where you can taste some of Baesangmyun Brewery’s products and brewing leftover food and buy their traditional Korean liquor.

NEXT: A tour in the former granite quarry now known as the “Pocheon Art Gallery.”