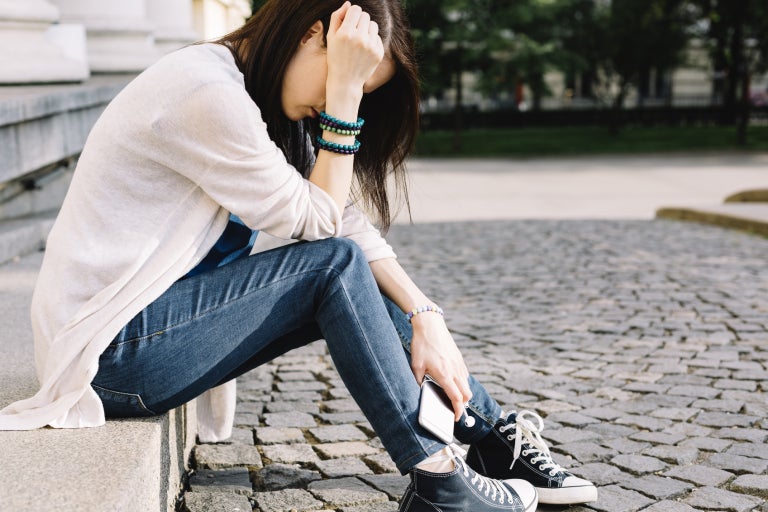 Carried out by researchers from King’s College London in the United Kingdom, and Duke University in the United States, previous research from the team has also found higher rates of psychotic symptoms among children living in cities, but the new study is the first to look at the effect of city living on psychotic experiences in adolescence.

For the research, the team asked more than 2,000 British 18-year-olds about any psychotic episodes experienced since the age of 12.

Teens were considered to have had a psychotic experience if they reported at least one out of 13 potential experiences, including hearing voices that others could not, believing they were being spied on, or believing that their food was being poisoned.

After taking into account factors such as family socioeconomic status, family psychiatric history, and adolescent cannabis use, the results showed that those living in cities were over 40 percent more likely to report psychotic experiences than those living in rural areas.

Among those who lived in the largest, most densely populated cities, 34 percent subsequently reported psychotic experiences between age 12 and 18, compared to 24 percent of adolescents in rural settings.

The surrounding neighborhood and level of crime were also contributing factors, with 62 percent of those who had grown up in the most adverse areas and been victim of a violent crime reporting psychotic experiences. This is almost three times more than those living in more favorable neighborhood conditions who had not experienced violent crime (21 percent).

The researchers suggest a variety of reasons why city living could be having such a negative impact on the mental health of teens, including that a heightened biological response to stress is causing an excess of dopamine, which can increase the risk of psychotic illnesses such as schizophrenia.

Another suggestion is that teens growing up in more dangerous areas could develop responses to their surroundings such as hypervigilance (becoming excessively aware of potential threats) and becoming more paranoid about those around them.

Commenting on the significance of the results, senior author Dr Helen Fisher, said, “These findings highlight the importance of early, preventative strategies for reducing psychosis risk and suggest that adolescents living in threatening neighborhoods within cities should be made a priority.”

“If we intervene early enough, for example by offering psychological therapies and support to help them cope better with stressful experiences, we could reduce young people’s risk for developing psychosis and other mental health problems further down the line,” Fisher stressed.

The findings can be found published in Schizophrenia Bulletin. JB