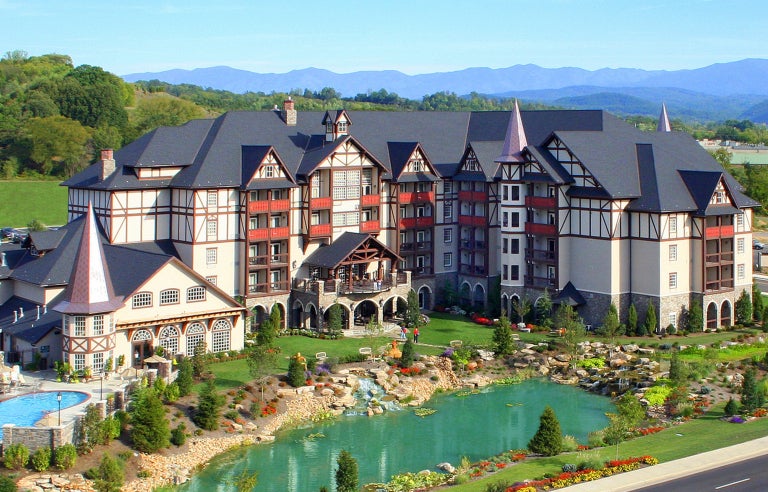 From fairy tale castles to a Christmas-themed inn: World’s top hotels for families

With summer at our doorstep, a website that aims to make family travel easier has named the best hotels for keeping the whole family happy over the holidays and curtailing the number of meltdowns, be it kid or parent.

Family Vacation Critic, an offshoot of TripAdvisor, has released its annual list of the most family-friendly hotels in 15 regions across the globe in the United States, Canada, Mexico, the Caribbean and Europe.

Overall, more than 750 hotels representing the top six percent of hotels on the site were named Family Vacation Critic Favorites.

For the designation, hotels had to have been vetted and visited by the site’s in-house experts; receive a four or five out of five-star ranking; and snag a recommendation by at least 75 percent of families.

Properties on the list feature some of the standard family-friendly amenities like free breakfast for kids and free wi-fi.

The highest-rated family-friendly hotel in Europe, for instance, is the Dromoland Castle Hotel & Country Estate in County Clare, Ireland, a majestic property that has hosted everyone from The Beatles, Nelson Mandela and former U.S. president George W. Bush.

The property also gives kids bragging rights to having stayed at a real-life, fairytale castle akin to Hogwarts when they return to school.

Then there’s The Inn at Christmas Place in the Smoky Mountain town of Pigeon Forge, Tennessee, the highest-ranked hotel in the U.S. Southeast, where the magic of Christmas exists all year long.

Here are the top-rated family-friendly hotels in each region:

The most-booked destinations on Airbnb for summer