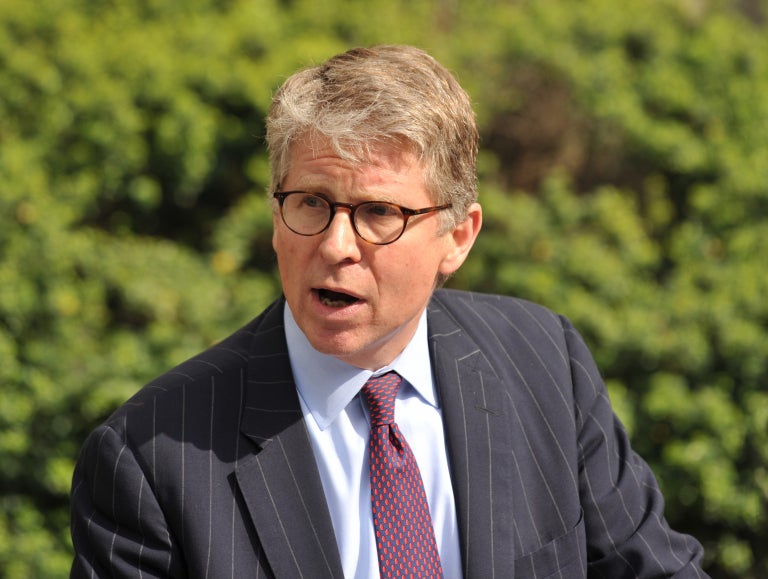 US returns stolen artifacts to Italy

The United States on Thursday returned to Italy stolen artifacts worth at least $90,000, dating back as far as the 8th century BC but looted and trafficked overseas, officials said.

Six of the items were seized from a Manhattan gallery in April as part of an ongoing investigation into international antiquities trafficking. The seventh object was seized from a different gallery in another part of Midtown Manhattan, United States officials said.

The antiquities were stolen in the 1990s from burial sites and places of archaeological significance in Italy before they were smuggled overseas, one official said.

New York, America’s cultural and financial capital, is a major hub in the international art market, packed with galleries and auction houses.

Italy’s consul general in New York, Francesco Genuardi, welcomed the return of what he called “seven marvelous and valuable objects.”

The returned artifacts will go on display in museums. JB