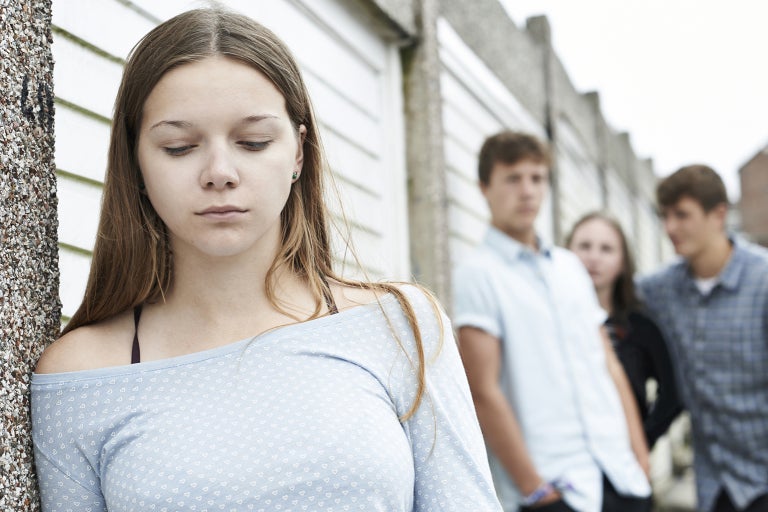 People who are mocked or teased about their weight during adolescence are around twice as likely to become obese in adulthood, according to a study published in Preventive Medicine.

Researchers at the University of Connecticut in the United States, have highlighted the long-term consequences that could be associated with teasing teens about their weight.

By following nearly 1,800 people for 15 years, from their teens to their early 30s, the scientists observed that young people who were teased about their weight were about twice as likely to become obese. Other consequences include unhealthy dieting and eating habits.

Schoolyard bullies aren’t the only ones responsible for teasing teens about their weight. The study points out that parents and relatives should also think twice about making comments or jokes about their teenager’s weight. The scientists found that women were more affected than men by weight-based teasing from family members.

In recommendations on childhood obesity, published in August 2016 in Pediatrics, The American Academy of Pediatrics (AAP) suggests that parents should refrain from teasing children or making comments on their weight, and from commenting on their own weight to their children. Parents should instead focus on helping children to develop a positive body image by encouraging healthy eating and exercise to be fit rather than losing weight.

The AAP also recommends more frequent family meals. Although there’s no need to impose a family meal every evening, eating together as often as possible can be an effective means for parents to help teach good eating habits to children from an early age.

In the U.S., 38 percent of adults and 17 percent of teenagers are currently obese. JB