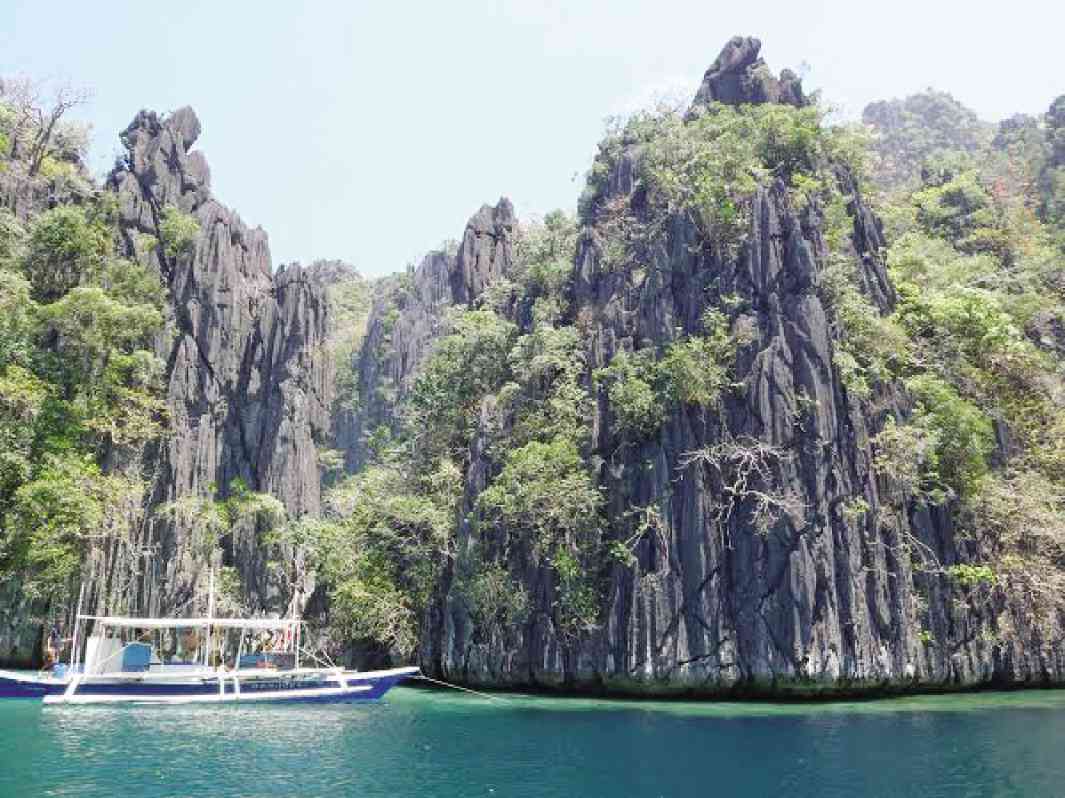 Tourism Secretary Wanda Teo on Thursday confirmed that a floating Nickelodeon theme park in Coron, Palawan would push through.

Speaking to Pinky Webb in the CNN Philippines’ program “The Source,” Teo said officials of the Nickelodeon confirmed to her of the plan to build a floating restaurant and hotel with a transparent flooring to see the corals in Coron.

Teo said the Nickelodeon management committed not to destroy the corals in Coron, which boasts of pristine white sand and clear waters and a rich natural biodiversity.

“That Nickelodeon thing, they’re going to pursue it. In fact, the owners, they told us that we are not going to destroy the corals. The restaurant would be floating. And we would be able to see it. Of course we would preserve the place,” Teo said.

Teo said local government units opposed the idea because they thought Nickelodeon would destroy the corals there.

“They thought the corals would be destroyed. But this one, no. It would be a floating hotel, a floating restaurant, wherein you will see the corals. We’re not going to destroy the corals,” Teo said.

Teo said it would be a “theme park development,” complete with a floating restaurant and hotel, and even a condominium on land.

“Actually, a place there where they would be building condominiums also in Coron. They have already identified the place. In fact, they said you’re lucky, because actually, we’re thinking of somewhere in Indonesia. But then, they [made a bid], and it was in Coron,” Teo said.

“It’s very lucky, very nice. It would be a theme park. There are so many developments now,” Teo said

Teo said she already sought the commitment of the Nickelodeon management not to destroy the corals and the island’s biodiversity.

Teo said Nickelodeon has been talking to the new management of the Department of Environment and Natural Resources. She said there remains no timeline for now, but there is already the concept.

“We have not talked about (construction), but they told us the idea. They showed us the map and everything. It’s very big. And they’re also going to develop that area in the land area condominiums and hotels,” Teo said.

The developer Coral World Park Undersea Resorts Inc. (CWP) earlier denied previous reports that the development would be underwater, and that only 100 hectares have been allocated for the Nickelodeon facility and 30 hectares for the attraction itself.

CWP marketing and communications director Susan Lee said in the statement to INQUIRER.net it would not be a theme park development.

“There will be no theme park development in Palawan… There has never been any form of communication from our side mentioning a theme park. Our plans are to build a resort and attraction, of which we are designing as an undersea attraction with an ocean conservation focus – this is reflected in the press release with Viacom International Media Networks,” Lee said.

“The only infrastructure in the water is floating and all developments are on land. The ‘undersea themed’ Coral World Park is land based but is designed to meet the international standards required as a global destination especially environment related standards advocating conservation tourism, renewable energy and category 5 proof architecture,” Lee added.

The Nickelodeon resort received backlash online as it intends to develop a resort amid the pristine beauty of Coron island in Palawan, known as the country’s last frontier.