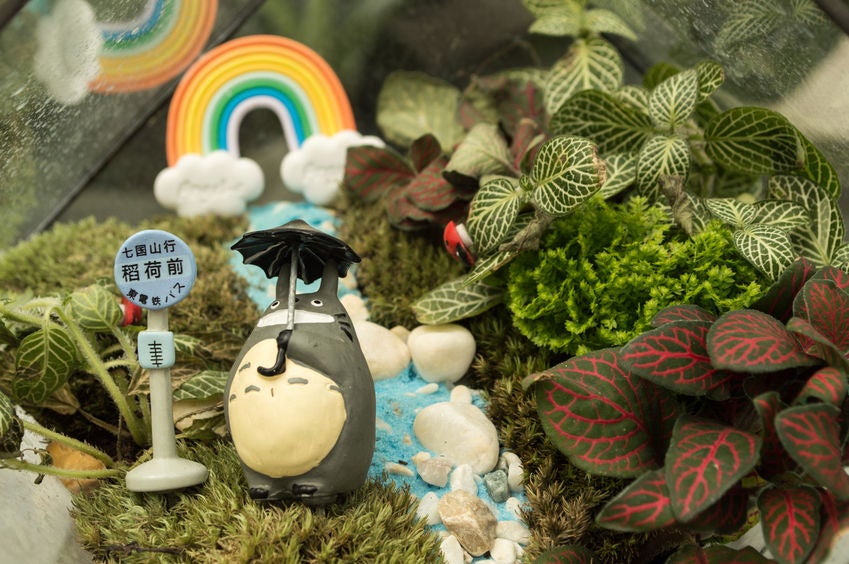 Studio Ghibli has recently announced that a project is underway to create a “Ghibli Park” within the Aichi Expo Park in the Aichi prefecture.

The project is a collaborative effort between the studio and the Aichi prefectural government. Ghibli Park will be based on the world of anime classic “My Neighbor Totoro” and will occupy a 200-hectare space within the Expo. It is planned to open early 2020, reports Chunichi Web via Anime News Network.

The Aichi Expo Park has a replica of the house that Satsuki and Mei, main characters of “My Neighbor Totoro”, built on the grounds. This was unveiled during the 2005 World’s Fair.

“My Neighbor Totoro” is a classic anime feature film written and directed by Hayao Miyazaki. The story follows the interaction of sisters Mei and Satsuki with friendly wood spirits in postwar rural Japan, particularly a large spirit called Totoro.

As a joint project, both Studio Ghibli and the Aichi prefectural government will be running and funding the Ghibli Park. The goal is to turn the park into an attraction for domestic and foreign tourists. Alfred Bayle/JB

Disney opens ‘Avatar’ and ‘Guardians of the Galaxy’ attractions

Nagoya and beyond is Japan beyond the usual