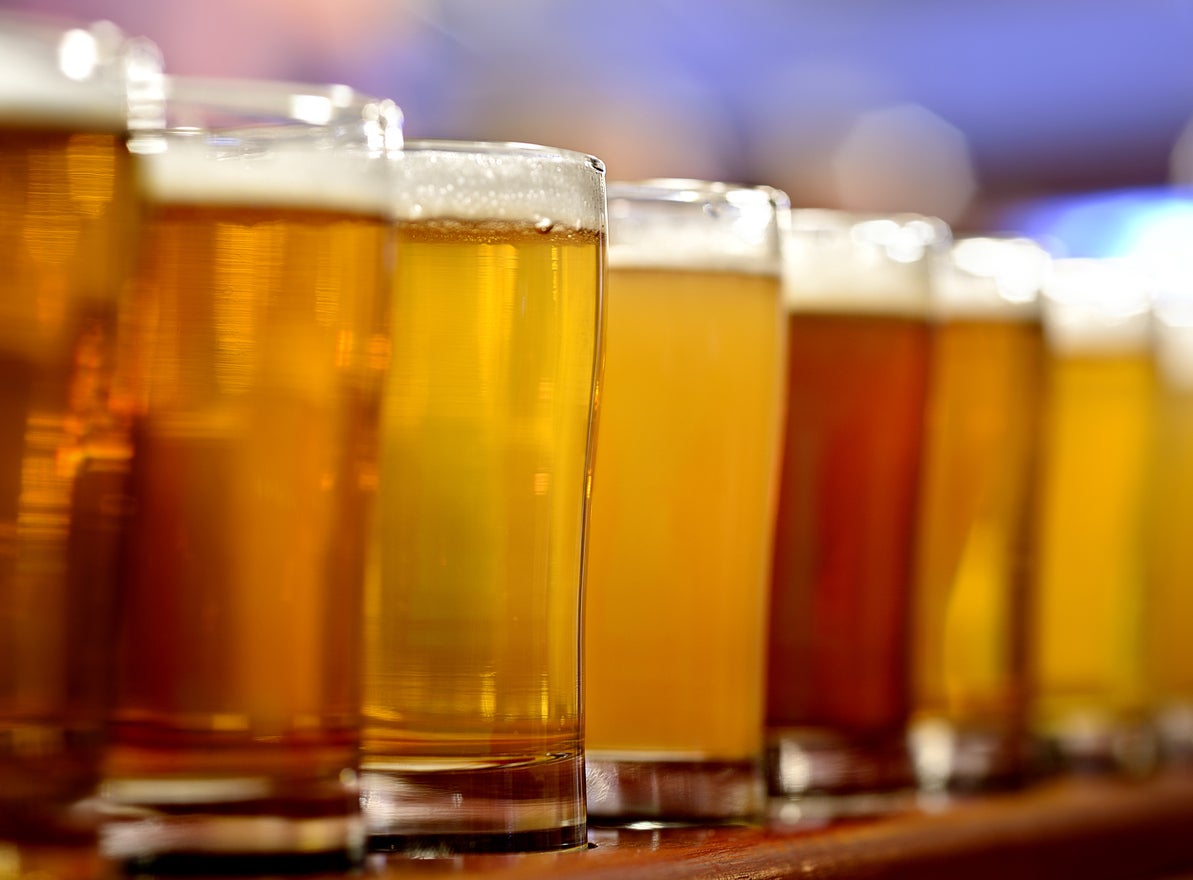 According to the latest figures from the International Wine and Spirits Research group out of the UK,  the global market for alcoholic drinks shrunk by -1.3 percent in 2016. Compared to the average rate of -0.3 percent in the previous five years, the decline is increasing at a faster rate than previously projected, analysts say.

The main reasons for the drop? A faster decline in beer consumption, a reversal of trends for cider and slowing growth for mixed drinks.

After years of enjoying double-digit growth in the US, it seems cider’s 15 minutes of fame is up, for example, with volumes collapsing -15 percent.

The same is true in South Africa, where cider has fallen out of popularity after years of double-digit growth.

Globally, the consumption of cider shrunk by -1.5 percent last year.

The story’s similar for beer, with consumption dropping -1.8 percent in 2016, compared to the five-year average of -0.6 percent.

In the category of spirits, vodka consumption dropped -4.3 percent, while volumes of tequila, gin and whisky increased between 2 and 5 percent.

Wine consumption was flat, with a modest increased consumption of sparkling wine at 1.8 percent.

Despite the downturn in 2016, analysts predict that alcohol consumption will rise modestly by 0.8 percent until 2021, thanks in part to whisky, one of the main growth drivers.

Likewise, mixed drinks, sparkling wine and beer — which is forecast to grow in Asian and sub-Saharan African markets — are expected to rise over the next few years. AB