Malou Jacob pens her last play, and some ‘Notes for the Filipino Playwright’ | Lifestyle.INQ ❮ ❯ 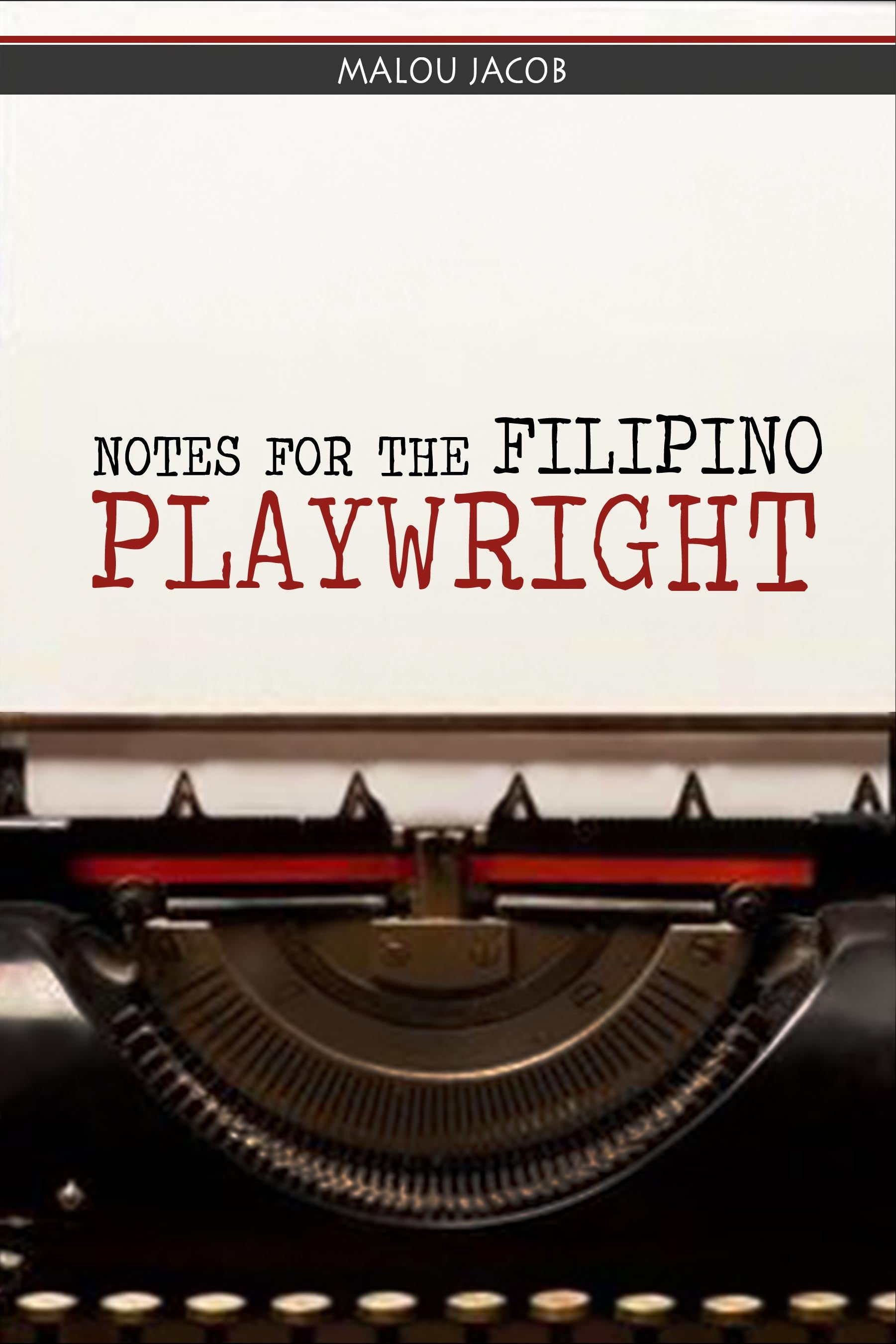 Malou Jacob pens her last play, and some ‘Notes for the Filipino Playwright’

“I’ve just finished what I refer to as my last play,” says Malou Jacob.

“‘Batang Mujahideen’ has as backdrop the Abu Sayyaf’s kidnapping of a priest, a principal, some teachers and pupils of Claret School in Tumahubong, Basilan… It’s an interpretation of the chaos of our 21st century. My hope is it be produced and toured nationally in the regional languages, ultimately changing the mindset of the Christian majority vis-à-vis the Muslim and lumad minorities.”

Jacob says this is her last play because she wants to shift to “testing the waters of poetry” and finally reading her “accumulated books through the years.”

But, just in case Jacob can’t be enjoined to write another play in the future, audiences, theater artists, scholars, students and up-and-coming playwrights can take solace in the fact that she’s codified a few of her pointers for them in a new book, “Notes for the Filipino Playwright.”

Published by De La Salle Publishing House, the book contains essays and talks that she’s delivered in various conferences and fora. She curated these pieces to revisit her “personal history as an artist, a writer, a woman, a Filipino.”

After going through all backstage and onstage disciplines with Philippine Educational Theater Association (Peta), as is the group’s way of training artists, Jacob realized writing suited her more than acting.

“Peta trained me to write about the others—the majority who are in a worse state than me,” she says.

The result of that epiphany are searching, questioning plays that include “Aidao” (about the Christian-Muslim conflict) and “Macli-ing” (about the assassinated Kalinga leader Macli-ing Dulag and his peoples’ struggle for their ancestral land).

Aside from Peta, other professional groups like Tanghalang Pilipino and student groups have staged Jacob’s works. Her “Anatomiya ng Korupsyon,” about a woman lawyer’s struggles working in a corrupt government office, remains popular and was staged in a Hiligaynon translation by University of St. La Salle’s Maskara Theater Ensemble in Bacolod and Iloilo just last year.

Her “Juan Tamban,” a look at society’s neglect of impoverished children and a play inspired by news reports of a boy who ate cockroaches and lizards, was included in Dennis Marasigan’s “14 essential plays on martial law” written for this section last year.

Jacob’s book contains the genesis details of some of these works, including the challenges she faced in researching and crafting them. 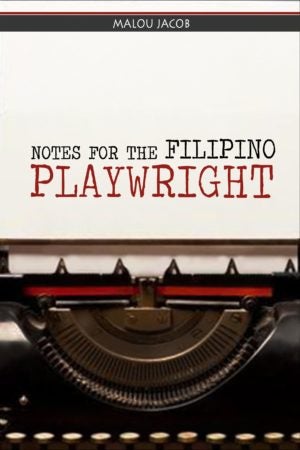 In addition, it “offers a selection of my personal and political writings on the genre of drama and the actualization and mobilization of its potential as play.

“This collection contains my reflection on the dialectics of life and writing: on how to cross the bridge of life from rhetoric to action in order to reach more subjects, specifically those in the sociopolitical contexts of the Third World.”

She prompts readers to reflect on their own stances by way of an inventory of her own: What is my life for? What is my writing for? Should the writer be an advocate of an ideology?

Some of her plays were previously published in the 1994 National Book Award-winning “Teatro Pulitikal.” The print edition is out of print, but an e-book edition by Anvil Publishing is currently available.

“I’m hoping that DLSU Publishing House would publish ‘Teatro Pulitikal: Volume 2’ in the future,” she says.

Jacob previously taught at DLSU and was the director of its Bienvenido N. Santos Creative Writing Center. Meanwhile, she continues her work with Women Playwrights International Philippines, which she founded in 2000.

“We do playwriting workshops to enable marginalized lumad and Moro women in Mindanao and Visayas to be the emerging playwrights of the 21st century,” she says. —CONTRIBUTED