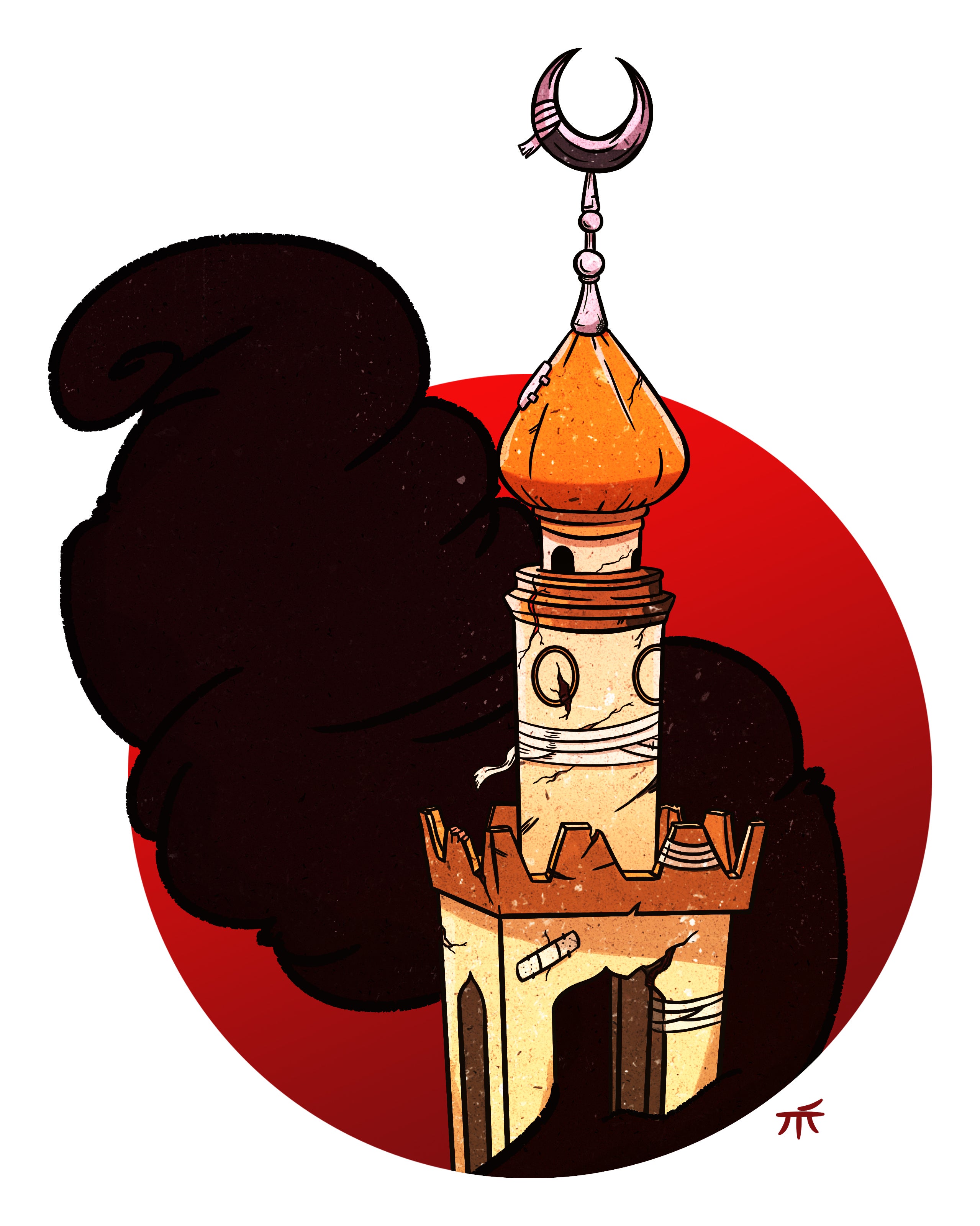 On May 23, 2017, a band of rebels called the Maute group, invaded the city of Marawi, Lanao del Sur. Since then, disturbing images of destruction and violence in the city known as the Summer Capital of the South have flooded television, print and social media.

Insurgents took over a school and city hall, set a church on fire and held a Catholic priest and some parishioners hostage. Hundreds have been killed in the senseless battles that appear to have no end in sight just yet.

The spate of violence has led President Duterte to declare martial law in the whole of Mindanao—and he may just impose it “throughout the country to protect the people,” he said.

Fearing a repeat of the abuses during 14 years of martial rule under then President Ferdinand Marcos, various groups staged street protests, while netizens expressed their views and frustrations about the situation. One notable online reaction came from some residents of Mindanao, who were annoyed by the protests of people who “aren’t even from Mindanao.”

We asked students their opinions about the Marawi conflict and President Duterte’s decision to declare martial law.

Are you for or against martial law?

“Yes. With what’s happening in Mindanao now, especially in the Lanao areas, we need martial law. So far, since President Digong declared martial law, we’ve been 100 percent okay with it. So far, the effects of martial law here have been posi tive.” —JJ Blasco, Mindanao State University-Iligan Institute of Technology

“Yes, I agree with the declaration of martial law, given that the Marawi clash happened so suddenly. If the President did not put the whole of Mindanao under martial rule, the chances of terrorists invading Marawi’s closest cities are great. In fact, before the clash, neighboring cities were already getting bomb threats in their churches and malls. One thing I hope and pray for is that this martial law would not be as damaging as the martial law under Ferdinand Marcos.” —Phillip Embate, Cagayan de Oro

“It’s OK as long as it is not abused. Seeing martial law as a right of sovereignty, it should operate to ensure the safety of people in a situation of terrorism. And since martial law is founded on necessity, it should not extend beyond what is required of the emergency that calls for it.” —Name withheld, University of Santo Tomas

Do you support its nationwide implementation?

“No. The government has laws on antiterrorism and ample funding to implement them. The job of the Armed Forces [of the Philippines] is to protect the Filipino people. To implement martial law nationwide endangers the lives of ordinary citizens more than the rebels and terrorists.

“Unlike lawless elements such as terrorists and rebels, ordinary citizens do not have the means of protecting themselves. In light of the suspension of habeas corpus, they are defenseless against warrantless arrests, torture and extrajudicial killings.

“The implementation of martial law risks a gross violation of human rights, particularly among civilians. I believe there are less drastic actions that can be done to address the issue in Marawi. I also believe that the implementation of martial law does not come without Duterte’s hidden agendas. Lastly, it does not address the root of these terrorist attacks, it will only lead to more conflict and violence.” —Amina Matavia, Philippine High School For the Arts

“No, I don’t. I believe martial law in itself is OK, but given that it’s under the Duterte administration (which may implement it in the same manner as Marcos did), I think it is dangerous for the country and the people.” —Kathlene Navia, University of the Philippines Los Baños

“Nationwide implementation is a different story and I don’t think it is needed. The islands of Mindanao are enough. As someone who calls Marawi City home, I think martial law is one of the best ways to solve the ongoing terrorism. Right now, Mindanaoans can only hope and pray that through this period of martial law, we can attain peace and eradicate the evilin Mindanao. We trust our government and expect it to do its best.” —Jamillah Macabalang, Lourdes College Cagayan de Oro

“Based on its implementation in 1972, I do not. I do not support martial law because I do not trust those who are in government. They have a habit of misusing their power.” —Anonymous, De La Salle University-Manila

Do you think those who are against martial law have valid concerns?

“Yes, martial law is a dangerous state for any given country. To look back at our own experience with it is enough to convince anyone that martial law does more harm than good.”
—Justin Daniel Aguiting, San Beda College Manila

“If the protestors are from Mindanao, they must know something that outsiders don’t. I think it is insensitive of some people to protest because they hate the President or believe in conspiracy theories. Martial law promotes discipline here as well. No one is jaywalking and no one is catcalling. It basically keeps us safe.” —Name withheld, Mindanao State University-Iligan Institute of Technology
—CONTRIBUTED