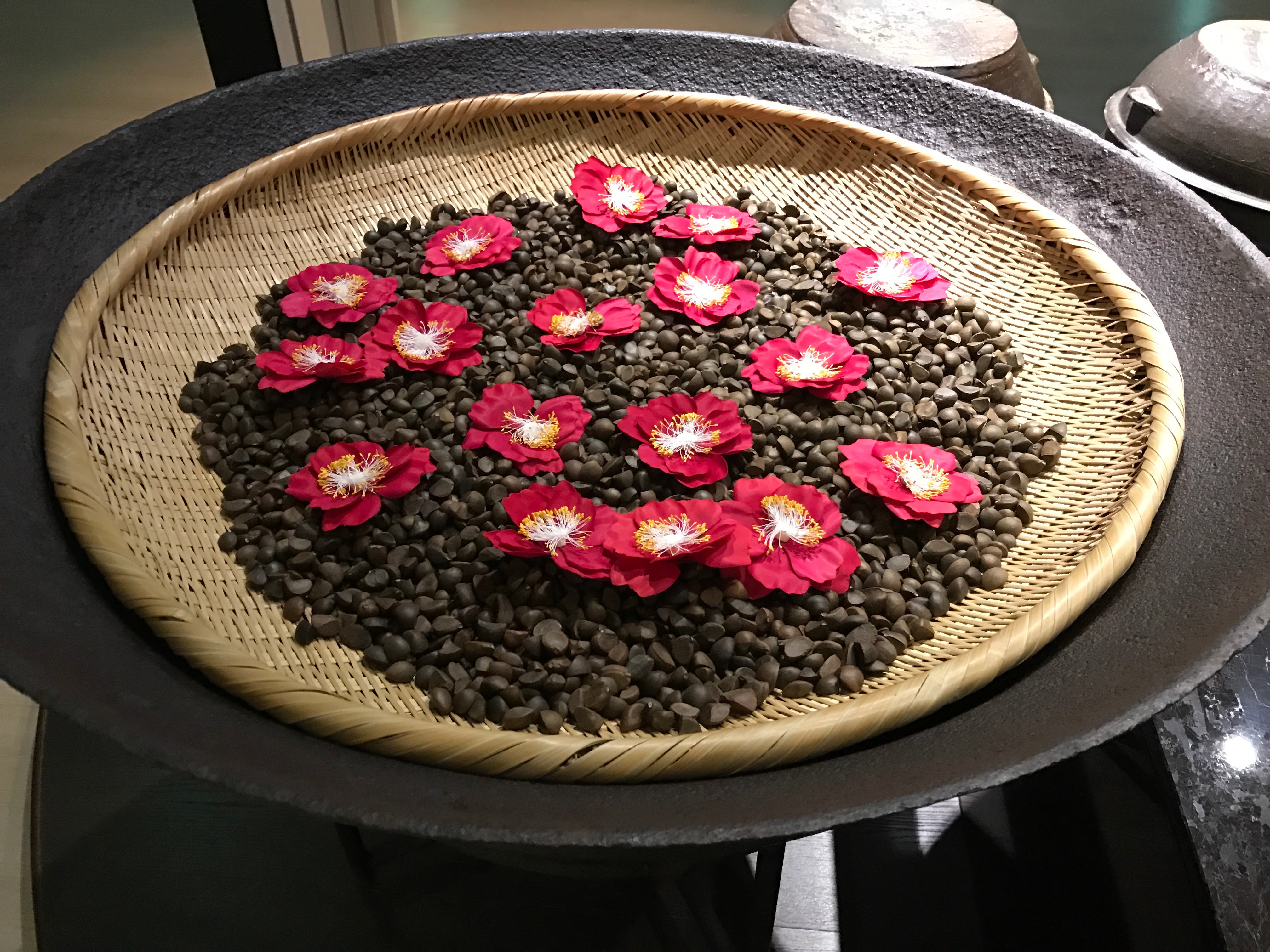 For makeup lovers, Seoul, they say, is a place to go.

So when we arrived at a hotel near Myeongdong shopping district, I was no longer surprised at the sight of beauty shops in almost every corner of the street.

Just beside our hotel is a store of makeup and other skin care products being sold for as low as 8,000 Korean won (around P350) for two pieces of lipsticks.

To introduce and promote the beauty of South Korea, the Korea Tourism Organization (KTO) invited foreign nationals, including four from Manila, for a five-day familiarization tour, from May 21 to 25, with a theme “Lady’s Special.”

Part of the itinerary was a visit at the “AmorePacific Story Garden” located in Osan City, in Gyeonggi-do province. The place is one and a half hours drive from Seoul.

Our tour guide, Ginny Yang, described AmorePacific as the biggest Korean cosmetic company and one of the top sellers of beauty products in South Korea.

“It’s really, really a famous Korean cosmetic company…” Yang said while we were on our way to the AmorePacific’s place.

“Story Garden,” on the other hand, she said, was like a “museum” of the company’s history, values and philosophy, and an exhibit of some of their best selling and famous cosmetic products.

When we arrived at the AmorePacific’s compound, Yang told us to remain seated until a representative of the company comes out and meets us outside the building.

She also kept reminding us that taking photos and videos inside the building is not allowed, except in certain areas, because of copyright issues.

After waiting for a couple of minutes, a female representative came out of the building to receive her guests. Like Yang, she also reminded us to refrain from taking photos and videos.

The strict security measures were all worth it as we saw the beauty of the AmorePacific Story Garden and discovered the history behind its success.

Who would have thought, for instance, that the brain behind the many popular cosmetic products in the market was a man?

Using audio-visual presentations and exhibits of main ingredients used in their cosmetic products, the tour walked us through the journey of AmorePacific, which was founded by Suh Sung-Whan.

“As a young boy, founder Suh Sung-Whan, used to watch his mother in her kitchen. His mother would prepare camellia hair oil using the best of the natural camellia seeds with great care. This later inspired Suh Sung-Whan to provide the same care and dedication to all AmorePacific products,” reads one of its inscriptions.

According to the company’s official website, AmorePacific was “rooted in a long history of sustainable sourcing first established by Suh’s mother Yun Dokjeong, who began by creating pure, hand-pressed oil collected from camellia nut trees in the 1930s.”

“Yun was known for her generosity, and was always ready to provide a meal for a stranger, customer, or friend. She offered a product that connected customers with the simple elegance of the earth, and was committed to passing this purity on to them.”

“Yun believed in the importance of using the highest quality raw materials and refused to compromise on the quality of single product she sold. Her son, Suh Sung-Whan, watched and learned from his mother’s spirit of independence, intelligence, generosity, and compassion,” the website added.

The Story Garden also allows visitors to experience “true beauty” as they can pose in a photo booth like a real model in a magazine.

At the end of the tour, guests would receive a printed copy of their photos and a souvenir lipstick from the top cosmetic creator in South Korea. JPV

Touring Pocheon City for a taste of Korean liquor’s history