Vivo is the Exclusive Smartphone Sponsor of the 2018 and 2022 FIFA World Cup™ | Lifestyle.INQ ❮ ❯ 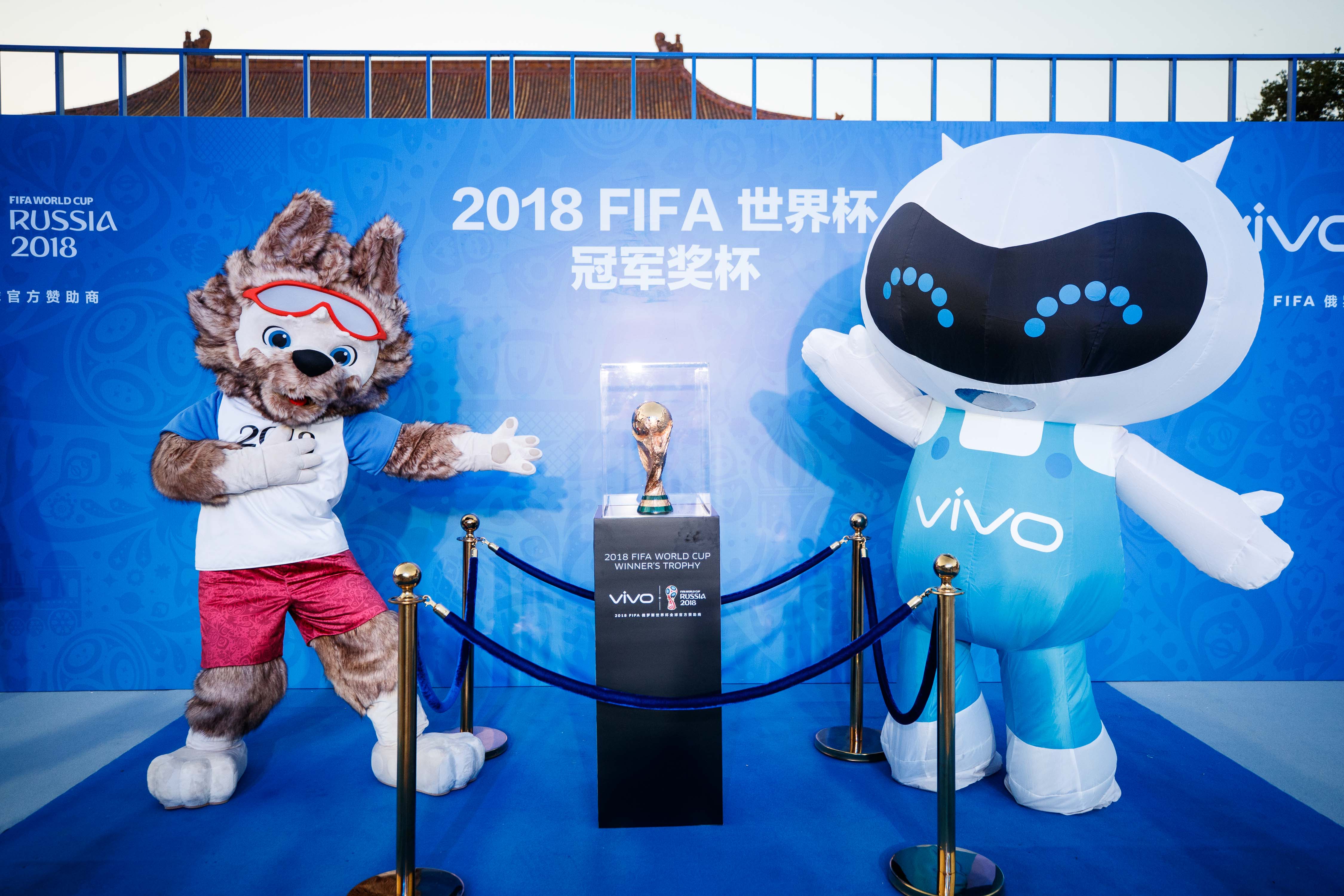 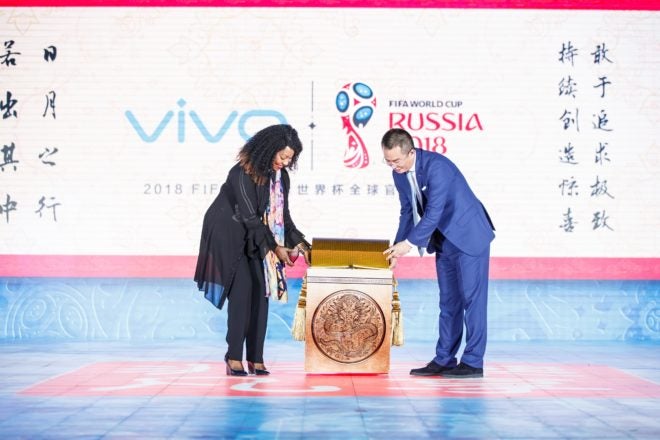 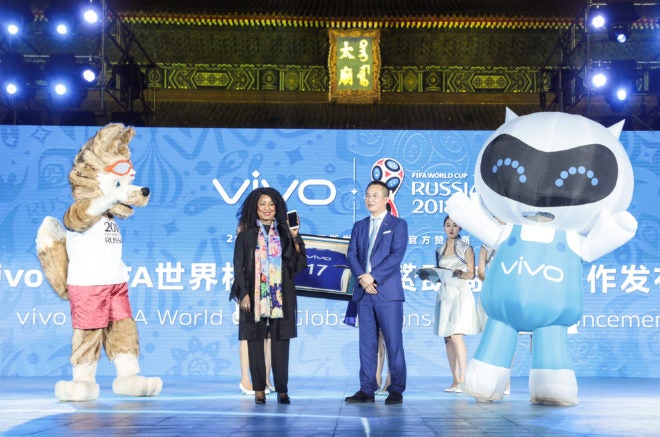 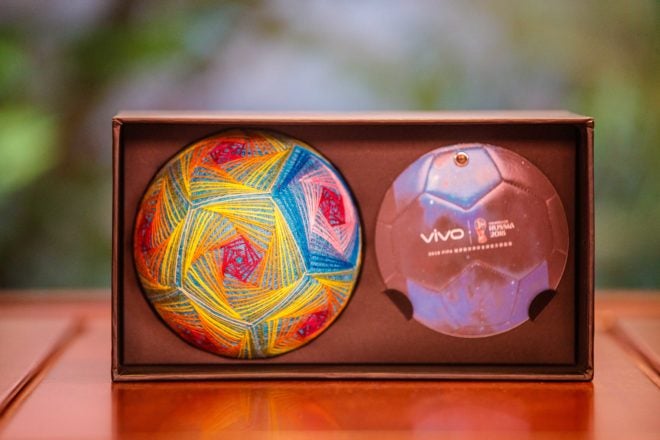 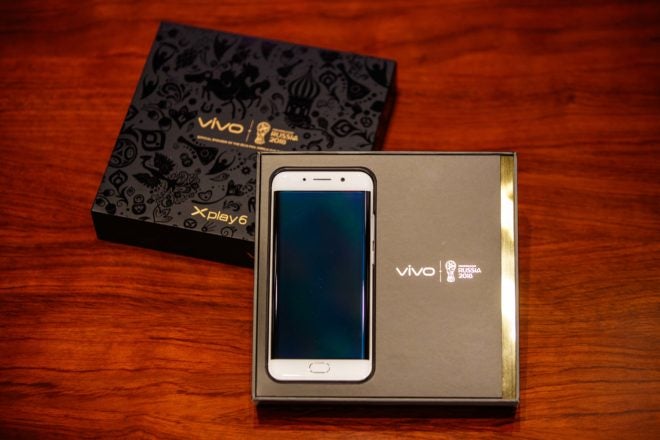 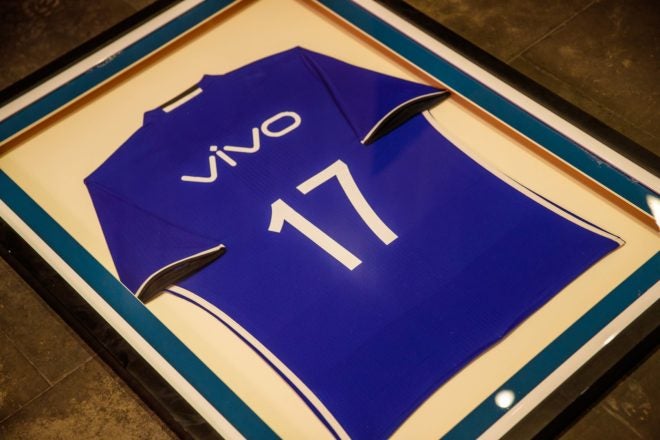 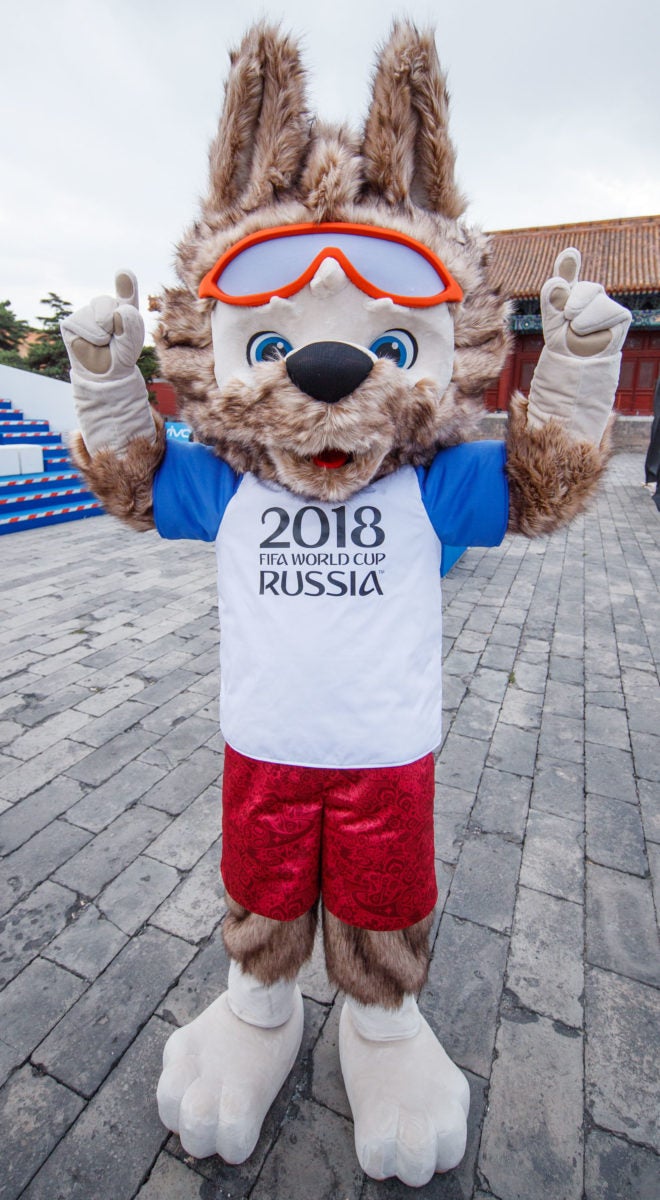 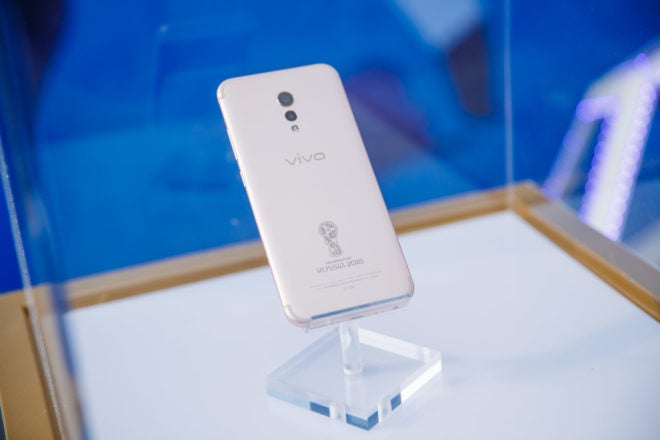 International exposure
This six-year cooperation will take Vivo to a whole new level of international exposure. The Vivo logo will appear during every match on field advertising boards, event tickets, press release backdrops, and other key promotional areas. FIFA rights include special marketing programs such as the right to invite guests to be Vivo phone photographers during pre-match player warm-ups.

“Football is a sport full of passion and wonder, creating happiness for the millions of football fans across the globe,” says Vivo Senior Vice President Ni Xudong. “The spirit of football is about rigorous and constant progress. As a global sponsor of the World Cup, Vivo hopes to strongly associate itself with the football spirit and show consumers all over the world Vivo’s creative, joyful and international brand image. In the meantime, Vivo will bring its personalized, energetic and youthful spirit into the World Cup and the sport of football.”

Adds FIFA’s Secretary General, Fatma Samoura, “Football and technology are coming closer by the day, on and off the pitch, and it is a great moment to start a partnership of this nature with the leading global smartphone brand. We are very excited to be working closely with Vivo and keen to see their involvement in the next editions of the FIFA World Cup and FIFA Confederations Cup.” 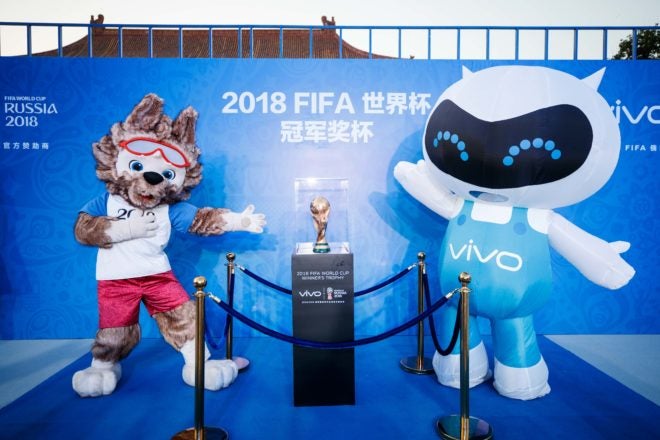 In 2015, Vivo became the title sponsor of the Indian Premier League (IPL), a sporting association that is highly influential in British Commonwealth countries and India. In 2016, Vivo started a strategic partnership with NBA China as its Official Mobile Handset Sponsor, inviting NBA superstar Stephen Curry to become the product ambassador for Vivo’s flagship Xplay 6. As sponsor of the FIFA World Cup, Vivo seeks to earn itself even more attention on the international stage.

About Vivo
A young global smartphone brand that is focused on providing its users with perfect sound quality and flawless photography with its cutting-edge technology, Vivo develops dynamic and stylish products for passionate, young people. The company ranks among the top 5 smartphone brands worldwide, according to International Data Corporation’s Q1 2017 report.

About FIFA
The Fédération Internationale de Football Association (FIFA) is an association governed by Swiss law founded in 1904 and based in Zurich. It has 211 member associations and its goal, enshrined in its Statutes, is the constant improvement of football.