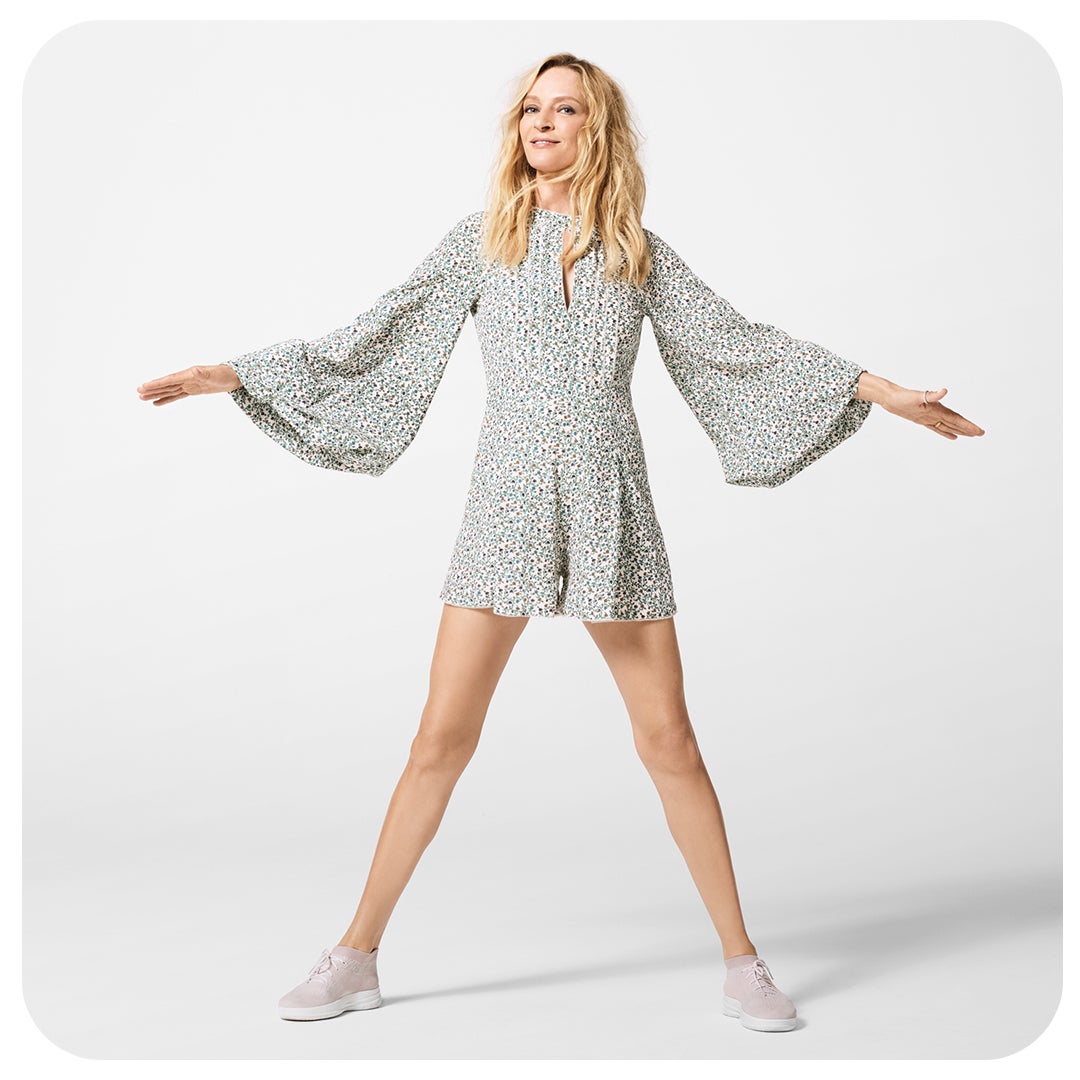 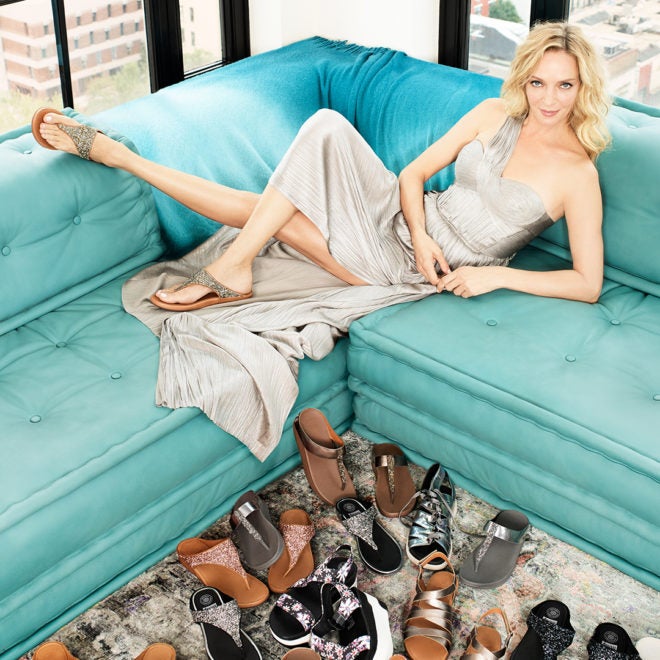 Flawed but confident. Independent yet filled with love. Graceful yet bold and fierce in their resolve. Despite the struggle, they are out there seizing the day. Making things happen and working their magic to make the world a better place. They are the real life superwomen whom we come across with everyday.

Developed by one among the most inspiring superwomen in today’s times, FitFlop was launched by Marcia Kilgore in 2007 as a revolutionary footwear brand defined by its trademark biomechanics, unparalleled comfort, and unique fashion.

It did not take long before FitFlop became the go-to footwear of choice by superwomen all over the globe who found comfort and delight in FitFlop’s stylish array of ergonomic footwear.To date, FitFlop has sold over 35 million pairs of shoes and sustains a strong presence in over 63 countries worldwide. From its visionary founder to Oprah Winfrey who featured FitFlop as one of her favorites back in 2008, at the heart of FitFlop’s many milestones are countless superwomen who all made it possible.

In 2011, FitFlop sold its 10 millionth pair and even bagged Footwear Brand of the Year for its Manyano sandals, a collection of hand-beaded sandals made in collaboration with the women of the Wola Nani cooperative in South Africa. As a way to give back, 100% of the proceeds were given to Wola Nani to support people who are infected with HIV/AIDS.

Then there is super designer Anna Sui, whose 2016 collaboration with FitFlop led to a widely successful collection that took the fashion world by storm – proving that fashion can be comfortable too!

As this year marks FitFlop’s 10th anniversary, FitFlop knew that there was no better way to celebrate than by launching an all-new campaign that pays homage to today’s superwomen. Aiming to empower women across the globe by sending across a positive and inspiring brand message, FitFlop presents the “Superwomen” campaign, starring no less than a woman of power herself, Uma Thurman. 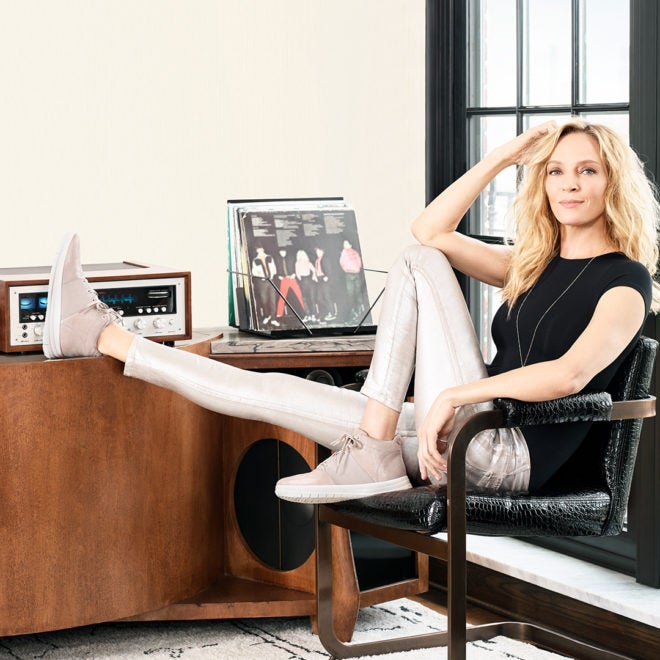 This season, FitFlop invites women to unleash their inner superwomen with a selection of styles that will help them take on the world, one step at a time!

Among the key pieces of the newest collection were the Florrie, a toe-post sandal with a vampy floral decorative ruffle; the Fino, a slinky and embellished sandal that is smart, stylish, and simply elegant; the Slinky Rokkit Criss Cross Sandals, a shimmery criss-cross sandal that can effortlessly go from day-to-night; and the Flip, a superlight and sleek toe-thong sandals complete with ankle straps for days that call for more action – all of which feature FitFlop’s Microwobbleboard midsoles. 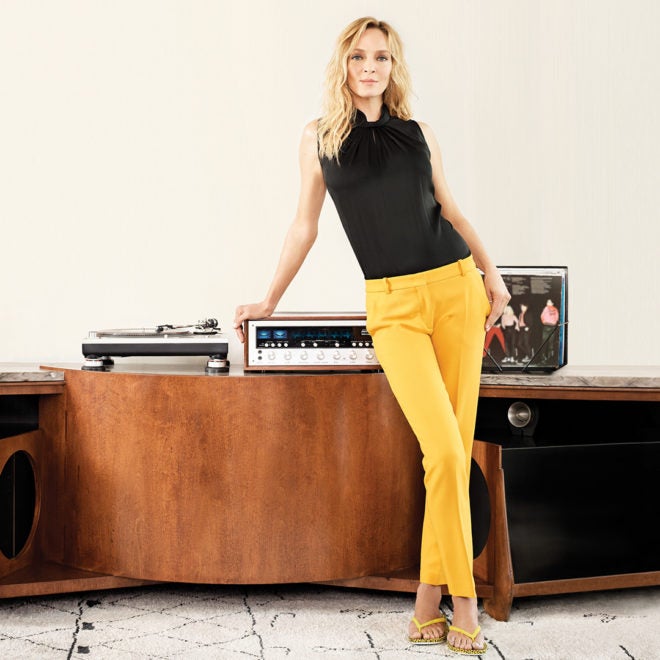 Another one is the Lumy Sandals, a strappy gladiator sandal that is fashionably cool and comfortable; the Bumble Leather Sandals, a superfine and feminine slide inspired by the unique cut-out pattern of bumble bee wings; and the Florrie Superballerina, a close-toe variation on the vampy and ruffly Florrie. These styles are all made ultra-comfy and super-cushioned with FitFlop’s SupercomFF midsole technology. 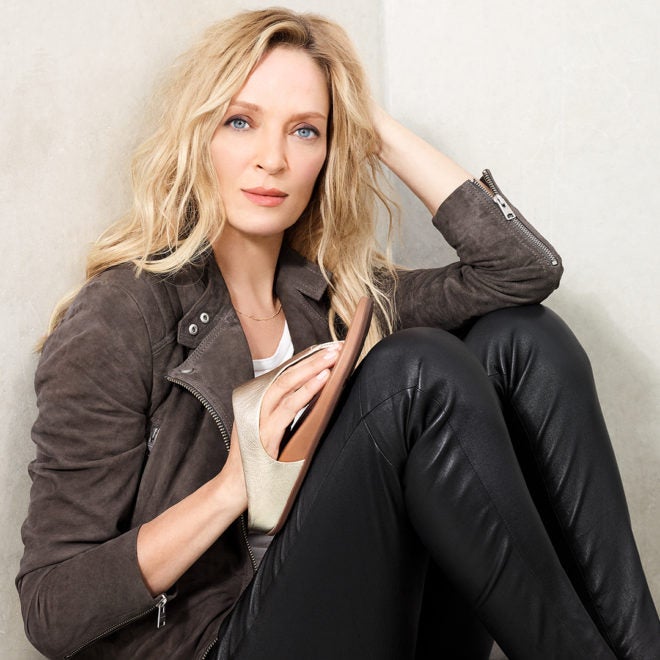 Another one among all that’s new and exciting about FitFlop this season, is the IQushion Ergonomic Flip Flops. Underneath its simplicity is FitFlop’s all-new trademark IQushion technology. A micro-bubble foam impact cushion that provides unmatched comfort!

To know more about FitFlop, visit Facebook.com/FitFlopPhilippines. Or check out the following social media handle and hashtags: @FitFlopPH, #SuperwomenNights. #ForSuperwomen,

The brand is exclusively distributed in the Philippines by the Primer Group of Companies – Asia’s next retail giant. ADVT