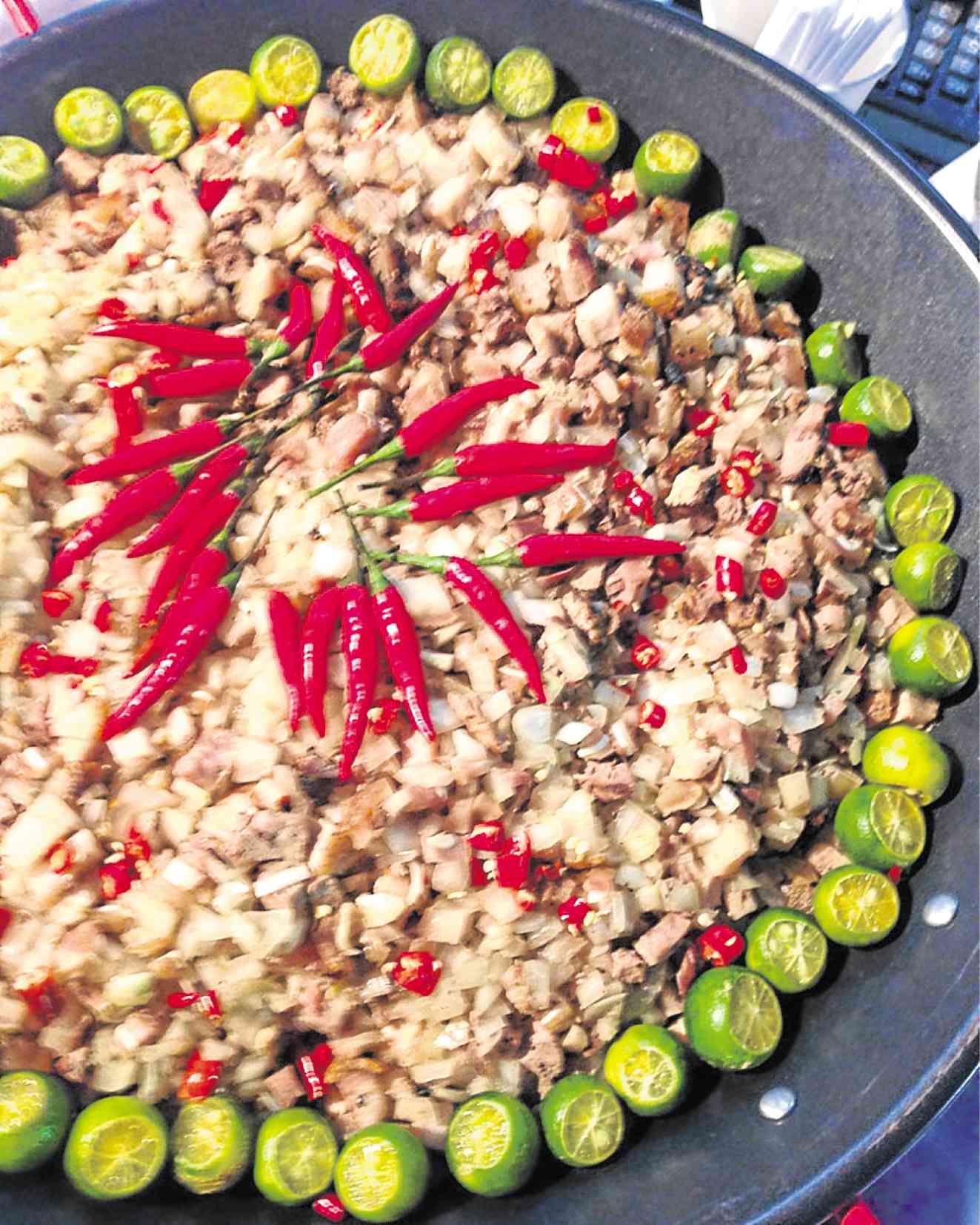 The oft-forgotten Malay element in our ‘kinilaw,’ ‘sinigang,’ ‘bringhe’

Whenever Filipino food is discussed, its Malay aspect seems to be the least known in our culinary history. The eminent food anthropologist Doreen Gamboa Fernandez wrote that Malay is “the indigenous food, that which existed before Chinese, Indian/Arab, Spanish/ Mexican, or American contact.”

This neglect has struck writers like myself, who used to work on the premise that what was our own was ours solely. We failed to recognize our Malay background, which is where we got our kinilaw, sinigang, bringhe.

What better time to celebrate this kinship than on the 50th year of the Association of Southeast Asian Nations (Asean)?

The Department of Tourism and the newly opened Ayala Malls Vertis North, North Avenue, Quezon City, hosted the Asean Food Festival—a boon for Quezon City residents like me to have a big food event in our own backyard.

There were regional dishes aplenty, and known chefs were tasked to offer Asean food.

Tatung Sarthou offered laksa from Singapore, though the better known version of the spicy noodle soup is from Johor, Malaysia.

Gene Gonzalez cooked Myanmar and Laos food, and one of the strange colored rice was the Myanmar blue rice that uses the dye from ternate flowers, which also serves as base for the wedding curry.

Rob Pengson offered Cambodian and Brunei food, including Cambodian glazed pork belly served in a taco with cilantro, plus a vodka tea—quite a combination, but still not enough alcohol to turn your head.

Filipino regional cooking, especially the many kinds of longganisa, was well represented. Sisig had the power to lure diners with its aroma as it toasted in a pan akin to a paellera, with chilis adding that color. Claude Tayag did his more modern approach to sisig, serving the chopped pork on top of wanton wrappers.

Tayag, predictably, was eating the chicharon with laman when we arrived. The Batac empanada is what I call double jeopardy, because it also has two longganisa pieces and two eggs.

Alavar represented Zamboanga. The curacha in Alavar sauce an irresistible invitation to dig in. Marissa Alavar Alfaro introduced her mother, Ma. Teresa Camins Alavar, inventor of the sauce. Marissa also asked us to try two bottled Alavar products—the Bacalao de Chavacano that you just have to add on top of steamed rice to make you swoon, and the garlic sauce to give baked shellfish the needed oomph without any hassle.

This made me wish we could get imbao (white mangrove clam) in Manila.

There was black native pig and duck grown in Central Luzon. But what my food radar homed in on were the rice cakes, puto and kutchinta, suman sa ibus, without, alas, the accompanying coco jam or matamis na bao.

One needs several days to get a taste of everything available. Visitors had four festival days to do it. The feasting went on till two in the morning.

There are two ingredients present in all Asean cuisines—rice and coconut. That’s according to Fernandez in her essay “Colonizing the Cuisine, the Politics of Philippine Foodways.”

Yet looking through the book “Inside the Southeast Asian Kitchen” (ArtPostAsia PTE Ltd., 2007), one finds there are other ingredients as well, such as noodles, fish and fruits like tamarind and pineapple.
Spices are used sparingly in most regions of the Philippines, except in southern Muslim regions whose food is closest to Malaysian and Indonesian cooking.

Culinary students have discovered the need to learn from our neighbors, taking lessons from places considered unlikely just sometime ago, such as Cambodia, Laos and Myanmar.

I remember my lessons in Thai cooking at The Oriental in Bangkok—a wonderful experience and the best way to learn about a country’s culture. This has made me ask, for sometime now, why we don’t have the same cooking lessons here for foreign visitors, as part of our tourism efforts.