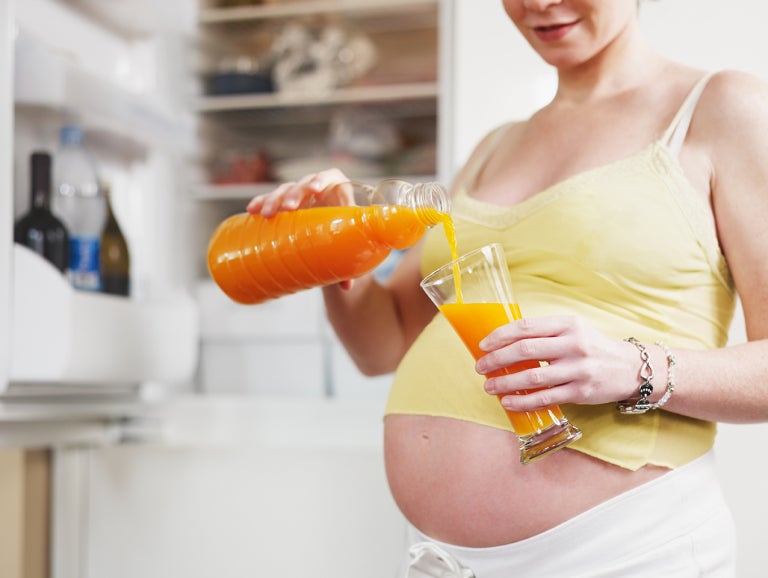 New American research reveals that children born to pregnant women with gestational diabetes who drank at least one “diet” drink per day were 60 percent more likely to have a high birth weight, compared to children born to women who never drank artificially sweetened drinks.

At age seven, children born to mothers with gestational diabetes who drank at least one artificially sweetened drink per day were almost twice as likely to be overweight or obese, according to research led by scientists at the Eunice Kennedy Shriver National Institute of Child Health and Human Development (NICHD), one of the National Institutes of Health in the United States.

Researchers studied data collected between 1996 and 2002 for 918 pregnant women with gestational diabetes in Denmark. At the 25th week of pregnancy, the women completed a detailed questionnaire about the foods they ate.

Gestational diabetes is a condition that sees women develop high blood sugar levels during pregnancy. It affects around 10 percent of women in the U.S. The condition carries risks for the mother and child (excessive weight and growth).

According to the study, 50 percent of participants drank artificially sweetened drinks and 9 percent reported drinking them every day. The children of the daily consumers were 60 percent more likely to have a high birth weight, compared to children born to women who never drank sweetened drinks.

Previous studies have shown that drinking diet drinks, whether pregnant or not, could lead to weight gain, as they are thought to stimulate appetite and maintain the body in an addiction to sugar.

People who are overweight and obese may notably eat more when they consume artificially sweetened drinks, according to a study published in 2014 in the American Journal of Public Health. Consuming “diet” drinks could also encourage people to allow themselves to eat more, ranging on average from 88 calories per day for overweight people to 194 calories per day for obese people.

The study is published in the International Journal of Epidemiology. JB