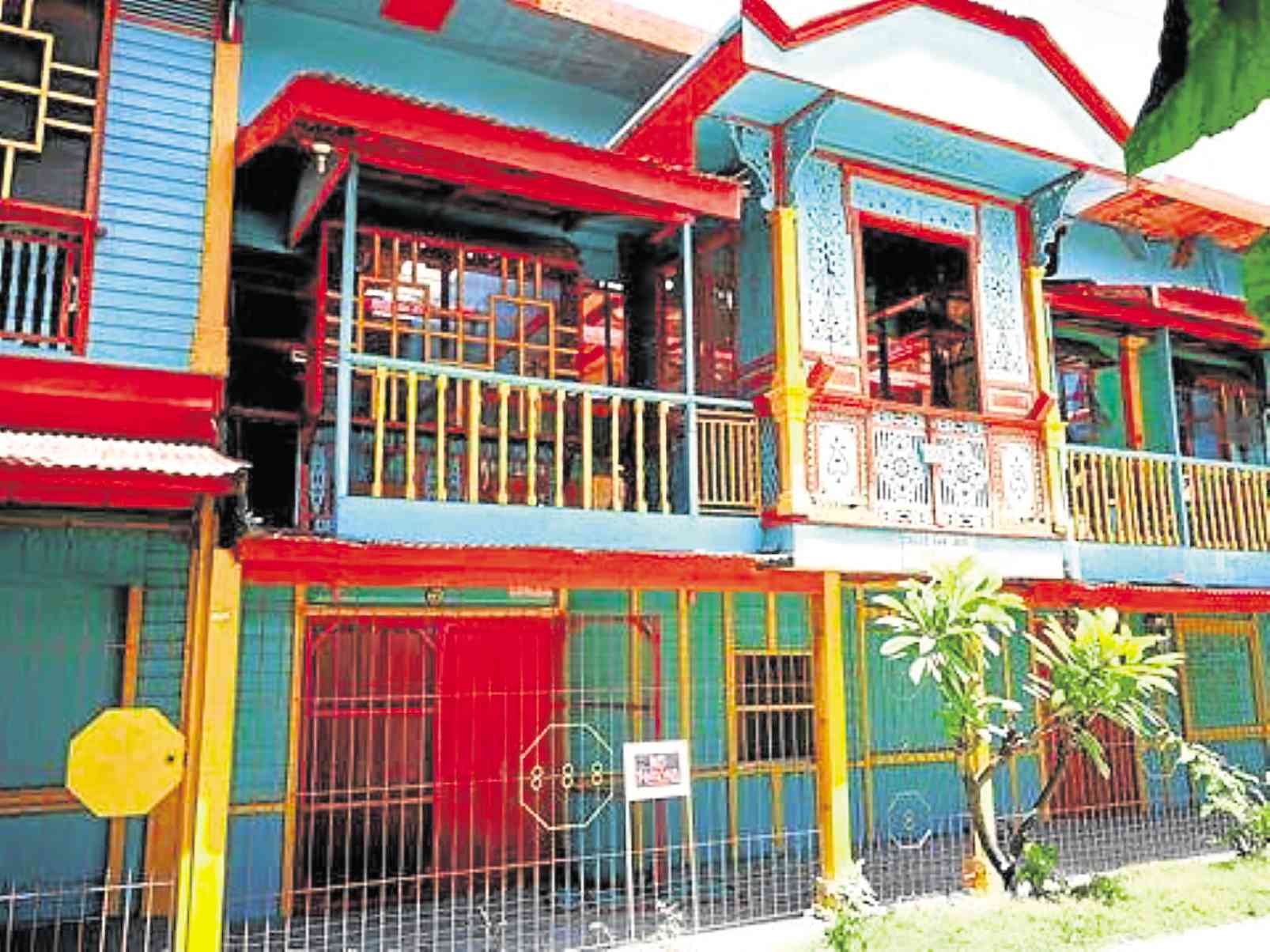 The new owner of the Don José Tio Bonpua Sr. House and Sacred Art Museum has started to demolish the historically important complex, said to be at least 98 years old, even without a demolition permit.

As a result, Oslob Mayor José Tumulak Jr. has ordered a stop to the demolition.

The complex is located right at the Oslob poblacion.

Although it is not evident in photographs, the roof has been demolished, witnesses said.

Moreover, the museum collection has been sold off.

The new owner, Constantine Tanchan, defended the demolition, saying the structure was “not protected” by Republic Act 10066, or the National Cultural Heritage Act of 2009.

In his May 29, letter to the Oslob mayor, Tanchan said the house was not a National Commission for Culture and the Arts (NCCA) declared Important Cultural Property. It was also not listed on the Philippine Registry of Cultural Property (Precup) and not covered by a heritage agreement, added Tanchan.

But Christian Bonpua, great-grandson of Bonpua Sr. and curator of the 1730 Jesuit House in Cebu City, said the house was declared a local heritage site by the Oslob local government in September 2014 through Resolution No. 108:S-14 together with other sites, such as the church and the old cemetery.

Tumulak, in fact, has invoked the local ordinance in ordering a stop to the the demolition.

However, the new owner contended through the same letter obtained by the Inquirer that “a mere municipal resolution cannot put this property under the protection of RA 10066.”

“Thus, as legal and registered owner of the property, we have all rights to develop our property, which in this case is to build a hotel to serve the growing tourism sector in Oslob,” it reads.

Ivan Henares, head of the National Committee on Monuments and Sites of the NCCA, refuted Tanchan and said, “With or without local declaration, a house that is at least 50 years old is presumed important cultural property,” under RA 10066, thus protected by law.

The younger Bonpua said the house was “illegally sold” by his grandaunt Josefina, the wife of Jose Tio Bonpua Jr., one of the 11 children of the older Bonpua, bypassing the other siblings who had the right of first refusal.
Christian Bonpua stressed the need for the house to be preserved because of its architectural and historical significance.
He described the house as an “architectural marvel,” evoking both Spanish and American influences.

“It is personally significant to me because it is a symbol of the hard work of a man from Fujian, China, who, having mastered the Spanish language and attended the Ateneo de Manila, became a successful copra trader in the humble town of Oslob. Actually, the street where the house is located was named after his patron saint, San José,” he said.

“Its arcaded lower story quotes from the shophouses of turn-of-the-century Colon Street in Cebu City,” he said, explaining that “in these houses, the lower floor was set aside for a store while the owners lived on the second floor.

“Over the first floor an elevated overhang of the second floor allowed free passage of pedestrians even during inclement weather or on hot summer days. Some houses did not have a second-floor extension over the arcade but had a roofed corridor instead.”

Javellana said the house had a delicate wood tracery on the central portion of the façade, which allowed air to circulate.

“Victorian gingerbread ornamentation was quite popular toward the end of the 19th century and the early 20th in the Visayas. British traders established trading houses in Iloilo and Cebu, lured by agricultural products, chiefly sugar and abaca, which were exported to Europe,” he added.–CONTRIBUTED